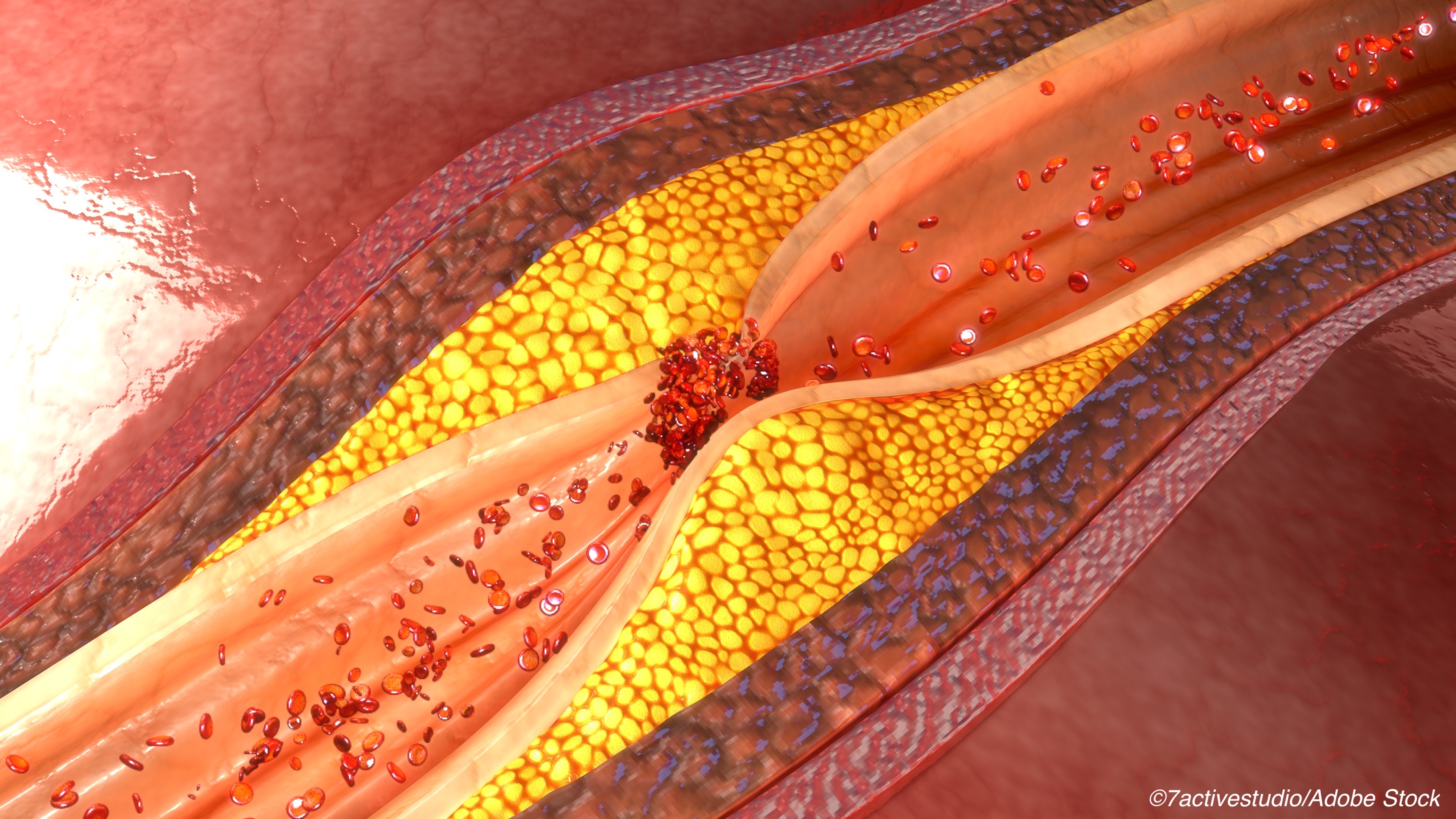 The findings, published in the Journal of the American College of Cardiology, “reinforce the need for LDL-C control to take full advantage of the benefits of a revascularization procedure, particularly for PCI,” wrote researcher Michael Farkouh, MD, of the University of Toronto, and colleagues.

Farkouh and colleagues categorized patients from the 3 trials included in the analysis according to levels of LDL cholesterol achieved after the first year of follow-up after revascularization (<70 mg/dL; between 70 and <100 mg/dL; and ≥100 mg/dL).

The study authors followed 4,050 patients for a median of 3.9 years after the index 1-year assessment.

The researchers noted that the results were in accordance with the recently published 2018 American Heart Association/American College of Cardiology Guidelines on the Management of Blood Cholesterol.

“According to these guidelines, our analysis comprises a combination of high-risk and very-high risk patients who should be prescribed high-intensity statin and other LDL cholesterol lowering therapies with a target LDL cholesterol of at least 70 mg/dL,” they wrote. “This is particularly important in patients who underwent revascularization with PCI, because no MACCE benefit was observed in these patients with 1-year LDL cholesterol levels >70 mg/dL.”

In an editorial published with the study, Eliano Navarese, MD, of Nicolaus Copernicus University Bydgoszcz, Poland, and colleagues wrote that the 1-year finding in PCI patients “underscore the importance of follow-up LDL cholesterol measurements, both as a risk stratifier and as an indicator for therapy adjustments.”

“Current guidelines provide no formal recommendation on when to check LDL-C after PCI. In this pooled analysis, approximately 24% of these patients who underwent PCI exhibited elevated LDL-C ≥100 mg/dL levels during treatment that were associated with adverse long-term outcomes,” they wrote.

Navarese and colleagues noted that in addition to a patient’s clinical risk profile, LDL level “may be a marker of atherosclerotic burden and a surrogate of future plaque instability.”

“In this context, a baseline or on-treatment LDL-C threshold of 100 mg/dL might represent a vulnerable threshold of the atherosclerotic burden responsible for future events,” they wrote.

A study limitation identified by Farkouh and colleagues included the failure to randomize patients to different LDL cholesterol targets within the trials. In addition, the trials enrolled patients between 1999 and 2010, which may not reflect more contemporary clinical scenarios, and medical adherence to therapy was not recorded.

Despite these limitations, Navarese and colleagues concluded that the study findings “are relevant for clinical practice and may pave the way toward the generation of novel personalized medical models that can optimize care of patients with type 2 diabetes.”

“These models will ultimately integrate the treatment effects from coronary revascularization and lipid-lowering interventions with baseline and 1-year LDL-C thresholds,” they wrote. “This research is a much welcomed deeper foray into this important area and should increase the pace of future investigations to further unravel the so-far neglected association among LDL-C thresholds, outcome, and expected treatment effects in all high-risk subjects.”

This research was funded by Gilead Science, the National Heart, Lung and Blood Institute, the Department of Veterans Affairs and the Canadian Institutes of Health Research.

Blood Pressure in Patients with Shock After a Cardiovascular Event