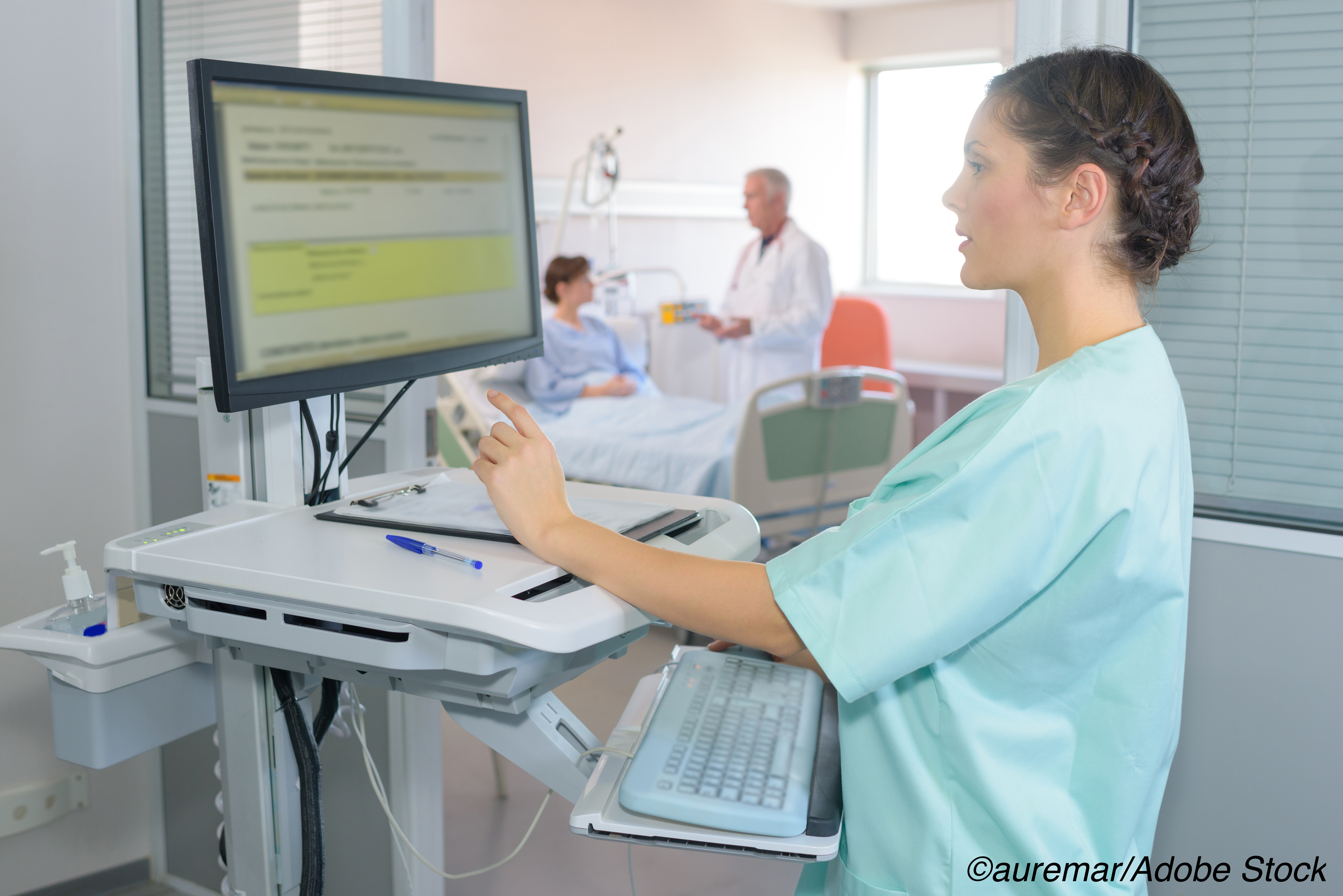 On Nov. 2, as part of the 21st Century Cures Act, patients will have access to their clinicians’ notes from their electronic health records.

While patients apparently embrace this idea, some clinicians have voiced concern that access to these clinical notes could cause anxiety in their patients; however, an “Ideas and Opinions” article in Annals of Internal Medicine suggests that, overall, doctors and patients generally see this new transparency as a move in the right direction.

The notes that must now be open to patients include:

Psychiatry notes and any information that might be used in civil, criminal, or administrative actions or proceedings are exempt.

“The ruling does permit information blocking in exceptional situations,” Charlotte Blease, PhD, and colleagues wrote. “For example, physicians can withhold information if doing so ’… will substantially reduce the risk of harm’ to a patient or to another person… Permitted exceptions include domestic abuse situations where a patient or a named party might be at increased risk for harm as a result of a disclosure in the notes.”

Under the law, health care providers and others, such as information technology vendors, cannot block patient access to their records outside of the exceptions listed above.

“Although the Health Insurance Portability and Accountability Act [HIPAA] gave patients the legal right to review their medical records, the new ruling goes further by giving them the right to access their electronic health records rapidly and conveniently via secure online portals,” Blease and colleagues wrote. “Providers must share not only test results, medication lists, and referral information but also the notes written by clinicians. Over the past decade, this practice innovation—known as ’open notes’— has spread widely, and today more than 50 million patients in the United States are offered access to their clinical notes.”

So, Blease and co-authors asked: “What has been learned about this practice, and what remains uncharted territory?”

First of all, they noted that patients like having access to their clinicians’ notes. A survey of more than 22,000 patients (response rate, 22%) who had been accessing open notes for as long as 7 years found that two-thirds of the patients considered reading the clinicians’ notes “very important for taking care of their health and for remembering their care plans.” Another two thirds expressed a better understanding of their medication and why it was prescribed. Moreover, about 14% said reading the notes resulted in better adherence to taking their medications.

About a third of patients also shared the notes with others. “Older and chronically ill patients, in particular, expressed desire to share access with their care partners,” Blease and colleagues wrote. “Participants also reported that reading their clinical notes strengthens collaboration and teamwork with their doctors. These benefits appear to be reported most often by patients who are older, are less educated, are a person of color or Hispanic, or do not speak English at home.”

But what of the anxiety inducing “medicalese” that some clinicians worry about? “[O]nly 3% of patients surveyed reported feeling very confused, and 5% felt more worried about what they read,” Blease and colleagues wrote, adding that more of the patients (98%) thought having access to these notes via the internet was a good idea, and two thirds of respondents thought that reading the notes was “extremely important for choosing future clinicians.”

And, despite initial hesitancy, in a survey of 1,628 clinicians (response rate, 27%), 71% thought the open notes practice was a “good idea, with a small proportion of advanced practice nurse and physician assistants agreeing it is useful for engaging patients in their care.”

On another positive note — few patients contacted clinicians with questions about their notes, according to 84% of clinicians who took the survey.

There were, however, some complaints, including a concern that the need to be “more mindful of the language” can mean that note writing becomes more time-consuming. Primary care physicians, for example, worried that some language could be perceived as criticisms of their patients — “omitting certain terms, such as ’noncompliant’ and ’patient denies’ and modifying how they document sensitive information,” Blease and colleagues wrote. This, about 22% of the respondents noted, “may interfere with reliable clinician communication or prompt the use of coded language,” making the notes less valuable.

The other thing that needs to be considered, according to Blease and colleagues, is patients spotting errors in their medical record, with 1 in 5 patients noting that they found errors and 42% of them considering such errors serious.

As the medical world teeters on these new requirements of the 21st Century Care Act, Heather E. Gantzer, MD, from Park Nicollet Clinic, St. Luis Park, Minnesota, noted in an accompanying editorial that the clinical notes will now be front and center and will require more time and thought. She sees it as a positive way of actually improving patient care.

“Our current unhappiness with note-writing is certainly in part the time required, but also what we achieve by it: not always a thing of beauty or of use,” Gantzer wrote. “We can revise note templates to serve as supportive structures, not creating note bloat. We can develop habits of clear writing and truly respectful (not coded) wording. We can make it a priority to consider the person with the illness, not only the illness. We can enjoy the fascination of trying to solve a mystery, one of the joys of medicine. And we can strengthen the trust between patient and physician by our notes reflecting that we listened, we observed, we thought, and we cared, which I contend is what each human being hopes for when putting their life in the hands of their physician.”

Blease reported that her work in OpenNotes, a research and advocacy program of the Research Section of the Division of General Medicine, Beth Israel Deaconess Medical Center, Boston. OpenNotes (www.opennotes.org) is neither a technology nor software developer and is supported entirely by federal grants, private foundations, and gifts from individual philanthropists. 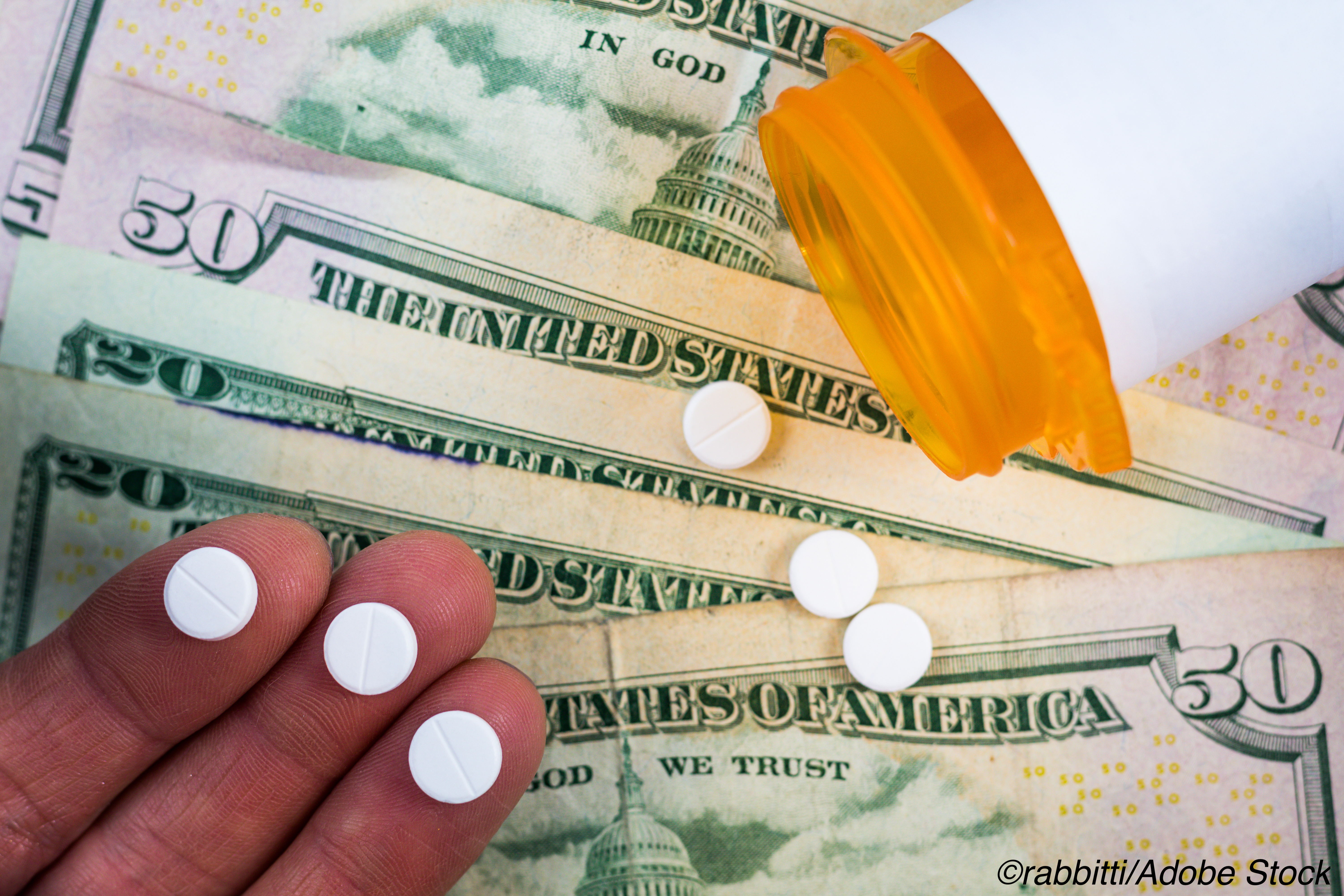