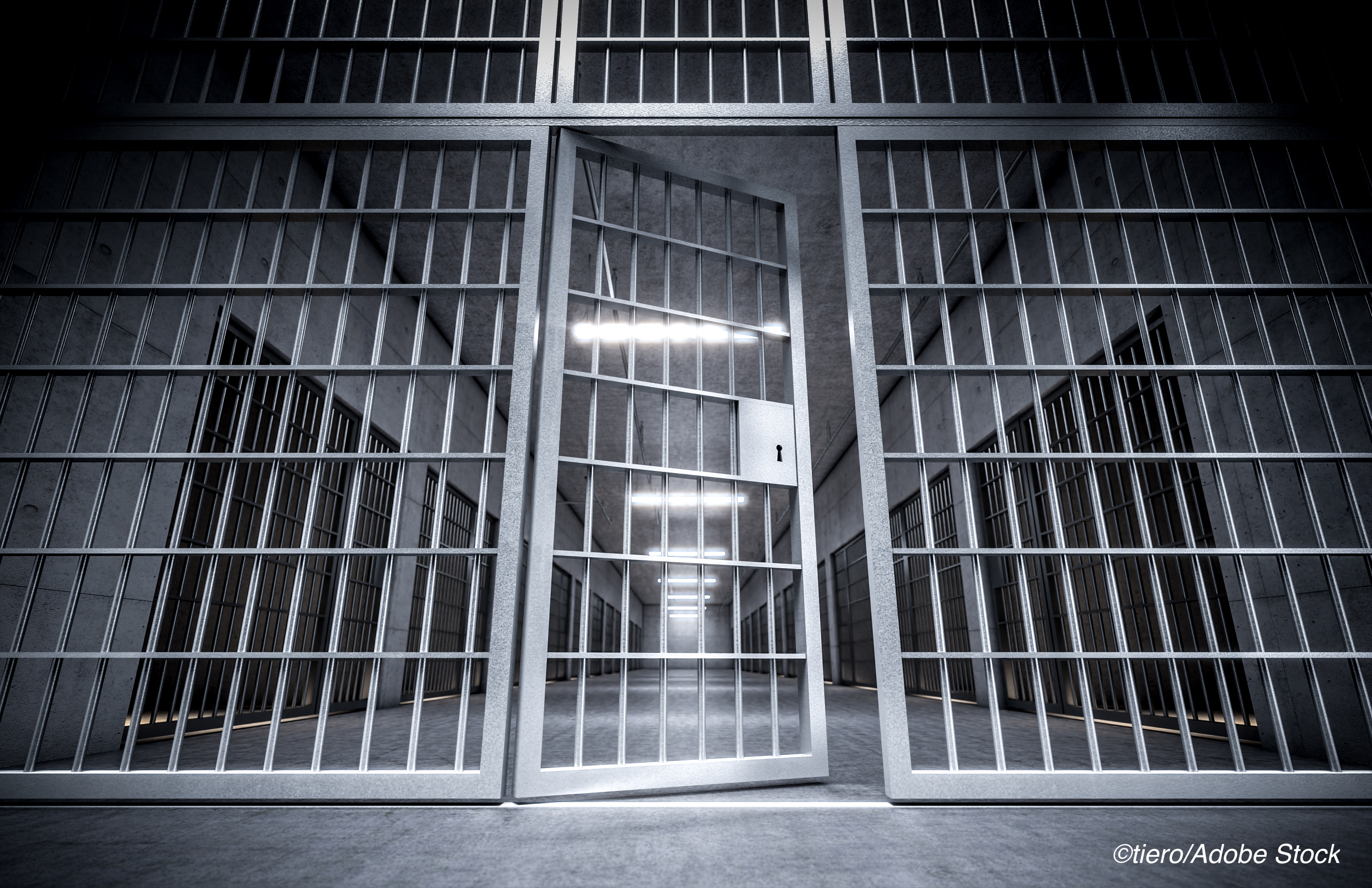 U.S. county jail incarceration rates have a major impact on several causes of premature death in surrounding communities, leading to increased mortality from infectious and respiratory disease, substance use, and suicide, researchers found.

Previous research showed that increases in rates of county jail incarceration are associated with increases in county all-cause mortality rates, Sandhya Kajeepeta, MS, of the Department of Epidemiology at Columbia University Mailman School of Public Health in New York City, and colleagues explained in The Lancet Public Health. For their analysis, the researchers built on the existing evidence to identify the short-, medium-, long-term consequences (1-year, 5-year, and 10-year, respectively) of increases in local jail population on specific causes of death.

Kajeepeta and colleagues argued that their findings highlight the need for interventions designed to reduce county-level incarceration rates — and, moreover, “responses to the current most pressing public health challenges, including the Covid-19 pandemic, overdose epidemic, and their physical and mental health sequelae, require a reckoning with the effects of carceral systems.

“Given the ongoing Covid-19 pandemic, these findings highlight the immediate need to account for jails as drivers of infectious disease spread in the community,” they added. “In the longer term, the conceptual model we introduce can guide future research and intervention planning, including substance use disorder treatment, social service invest­ments, and ultimately decarceration.”

For their retrospective, longitudinal analysis, Kajeepeta and colleagues evaluated county-level jail incarceration rates and county-level cause-specific mortality using county incarceration data (1987-2017) for 1,094 U.S. counties from the Vera Institute of Justice, as well as cause-specific mortality data for individuals 75 years of age or younger in the total county population (1988-2018) from the U.S. National Vital Statistics System. They modelled nine common causes of premature death, consisting of the seven most common causes of death for individuals <75 years of age (cerebrovascular disease, chronic lower respiratory disease, diabetes, heart disease, malignant neoplasm, suicide, and unintentional injury) and deaths due to infectious disease and substance use, which were included due to their analyses’ relevance to the ongoing Covid-19 pandemic and the U.S. opioid epidemic.

The study authors noted that the dramatic associations between increased incarceration rates and increased mortality for infectious disease, chronic lower respiratory disease, substance use, and suicide conform with the “substantial epidemiological evidence linking mass incarceration with community infectious disease spread and acute psychosocial and economic resource deprivation.” Likewise, they added that the association between incarceration and deaths from chronic lower respiratory disease is likely directly influenced by incarceration conditions, including overcrowding and poor ventilation, as well as resource deprivation.

Kajeepeta and colleagues laid out the direct and indirect pathways that they believed underlies these associations:

“Notably, all three pathways described here might produce feedback loops that in turn lead to increased rates of jail incarceration, given the ways in which the criminal legal system disproportionately criminalizes poor and marginalized communities,” they noted — and, they added, these pathways are racialized “because substantial empirical evidence shows that, at each point along these pathways, racist structures and institutions produce differential effects across different racialized groups.”

Kajeepeta and colleagues noted several limitations to their analysis, including the study’s observational design, missing administrative data for some county-years, the use of mortality as the study outcome at the expense of other potential community health impacts of mass incarceration, variations in validity of administrative data by jurisdiction, and the inability to make “individual-level inferences” based on county-level data.

Coauthor Keyes reported personal fees related to consultation with plaintiff representatives in ongoing opioid product litigation. No other conflicts of interest were disclosed.