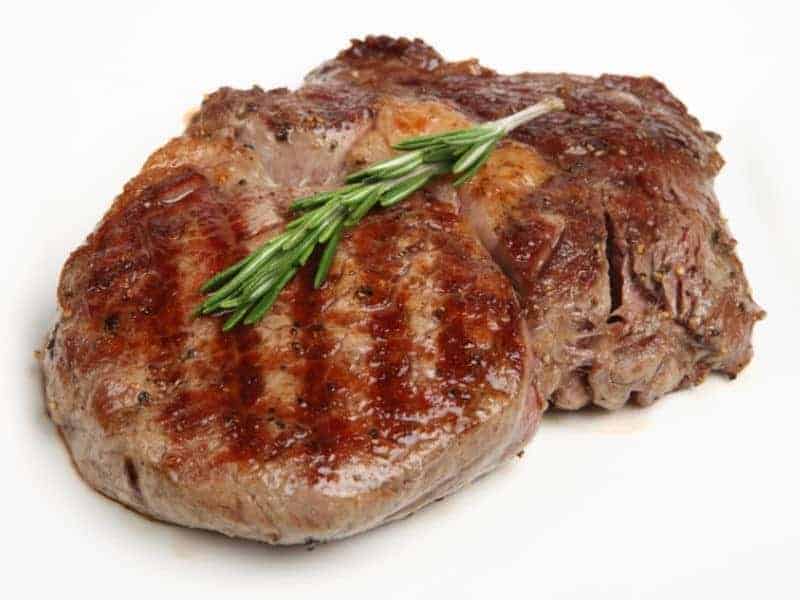 TUESDAY, Oct. 15, 2019 (HealthDay News) — The authors of a recent study downplaying the health risks of red meat have financial ties with meat producers. The international group of researchers has received funding from a university program partially backed by the beef industry, the Washington Post reported Monday.

The study, recently published in the Annals of Internal Medicine, claims that the health threat from red and processed meat is overstated, and that warnings connecting meat consumption to heart disease and cancer are not backed by good scientific evidence. The group of about 20 researchers, which goes by the name NutriRECS, said meat eaters should continue their current levels of consumption. But the study did not include disclosures that NutriRECS has formed a partnership with an arm of Texas A&M University called Agriculture and Life Sciences (AgriLife), which is partially funded by the beef industry, the Post reported.

One of the study authors, Patrick Stover, vice chancellor and dean of AgriLife, said the meat study was completed before the new funding came from the beef industry and that beef accounts for just a tiny fraction of research at AgriLife, the Post reported.

The Annals of Internal Medicine says it requires authors to “disclose all active and inactive financial and intellectual interests related to health care.” However, Editor-in-Chief Christine Laine would not say whether the NutriRECS ties with AgriLife should have been disclosed, the Post reported. If there was a funding source for this study that was not disclosed, the journal would have to publish a correction but would not retract the paper, Laine said.