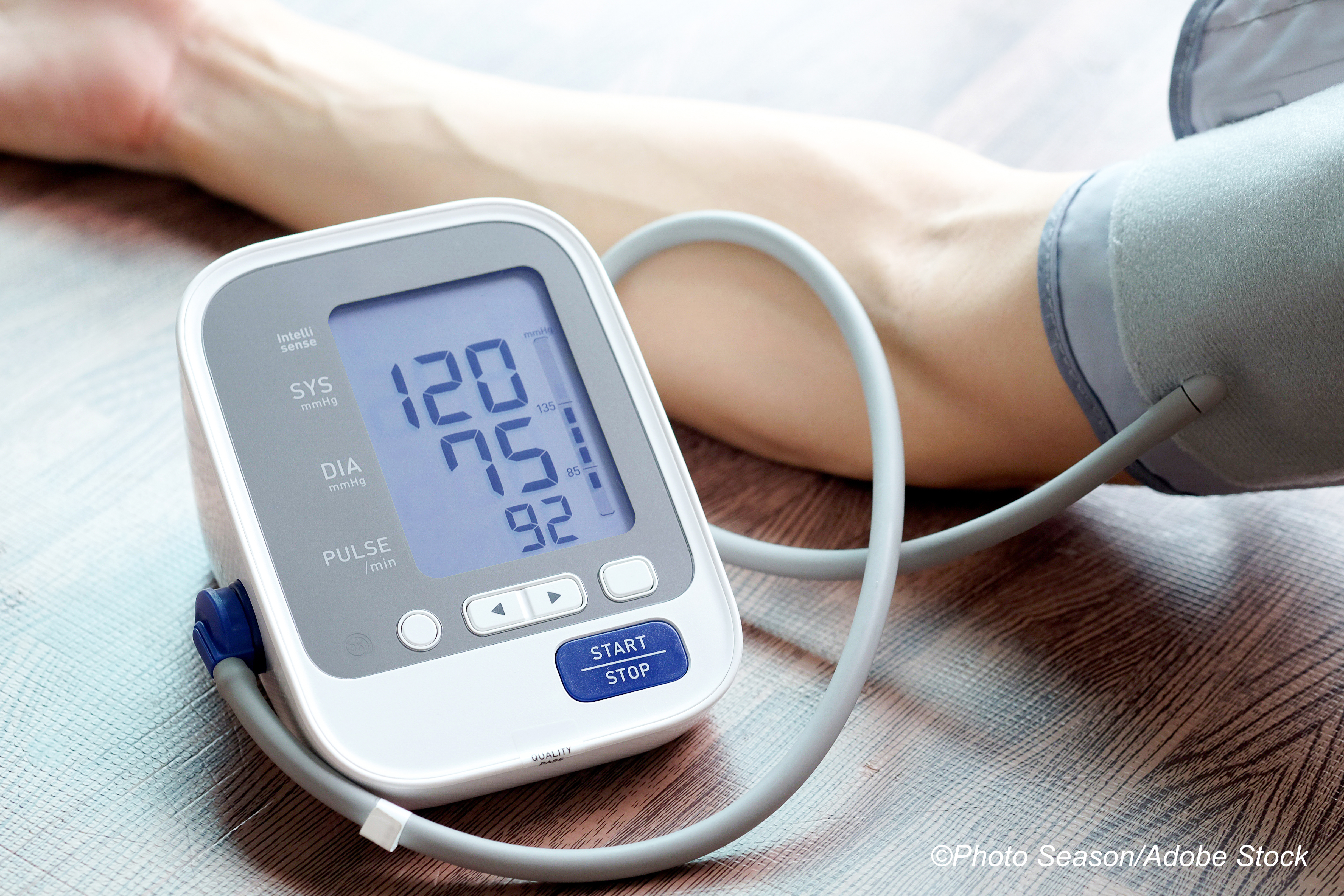 Federally qualified health centers (FQHC) provide services to an estimated 30 million low income patients, and when those patients are treated at FQHCs located in states that expanded Medicaid under the Affordable Care Act (ACA) they achieved better control of blood pressure and glycosylated hemoglobin than patients who received care at FQHCs in states that did not expand Medicaid.

That was the take home message from a cohort study that looked at outcomes of patients in 578 expansion-state FQHCs and patients at 368 nonexpansion state clinics, published in JAMA Health Forum. They assessed three outcomes measures—insurance status, blood pressure (<140/90 mmHg), and hemoglobin A1C (<9%) measured as percentage of patients (PP).

In an editorial published with the study John Z. Ayanian, MD, MPP, of the Institute for Healthcare Policy and Innovation, University of Michigan, in Ann Arbor pointed out that the differences in outcomes for patients treated at FQHCs in Medicaid expansion versus nonexpansion states were “mainly because of worsening control of hypertension and diabetes in nonexpansion states rather than absolute improvements in expansion states.”

But even Medicaid expansion did not eliminate racial disparity. “In analyses stratified by race and ethnicity, Cole and colleagues found that the relative stability in hypertension and diabetes control was most pronounced for Black patients who were receiving care at FQHCs in Medicaid expansion states. However, Black patients continued to have worse control of each condition than White and Asian patients in expansion and nonexpansion states. These persistent racial disparities are particularly important, because Black adults in the U.S. have markedly higher age-adjusted mortality rates than any other racial and ethnic group because of diabetes and major complications of hypertension, including cardiovascular, cerebrovascular, and kidney diseases. Disparities in hypertension and diabetes control have also likely contributed to the marked reductions in U.S. life expectancy observed among Black and Hispanic adults in 2020 during the COVID-19 pandemic.”

BreakingMED asked Cole about this continuing racial disparity—what interventions might be most effective?

“We know that expanding access to insurance coverage, including Medicaid expansion, is important for health equity. But insurance coverage alone is necessary but insufficient to addressing racial disparities in health outcomes,” Cole, who is also co-director of the BU Medicaid Policy Lab wrote in an email reply. “To narrow remaining gaps, we must invest resources in health system quality improvement programs that specifically target populations experiencing inequities; we can measure and financially incentivize improvement in disparities within health systems, through value-based payment models or managed care contracts, for instance; we need to invest in addressing the social determinants of health that underlie inequities through policy and budgetary prioritization of social programs; and most importantly, we need to dismantle the structural and systemic racism that ultimately drives the disparities we see.”

Contacted by email, Ayanian noted that he had specifically addressed needed interventions aimed at mitigating racial disparities in an April 13, 2021 JAMA editorial, which discussed a number of policy changes to address disparities “including ’educational and economic opportunities, food security, environmental justice, and neighborhood safety,’ along with the addressing the adverse health effects of structural racism.”

In his email reply he wrote that clinical initiatives include “ensuring access to effective medications at low or no cost, along with counseling and support for effective changes in physical activity, diet, and weight management.”

The study assessed FQHCs in the pre-Covid era, looking at Medicaid expansion and nonexpansion states before (2012-2013) versus after ACA empowered expansion (2014-2018).

Asked if she and her colleagues were following up the FQHCs during the pandemic, Cole said they were.

“Covid-19 not only disproportionately affected lower-income populations such as those served by FQHCs, but it completely changed whether and how patients accessed care, especially during the early pandemic. These direct and indirect effects of Covid were likely particularly consequential for hypertensive and diabetic patients, who often rely on regular access to care. Medicaid expansion may have also helped to mitigate, in part, some of the negative effects of Covid-19 by providing continuous access to health insurance coverage, including for those who may have lost employment. We just received the new 2020 data, so we look forward to subsequently sharing how results change in during Covid-19,” she replied by email.

The 946 FQHCs including in the study provided care for close to 19 million patients prior to Medicaid expansion.

Among the limitations of the study was its reliance on Uniform Data System (UDS) data reported at the FQHC level, which did not allow Cole and colleagues “to adjust for individual-level factors and could not account for patient movement in and out of FQHCs. ” As a result it is likely that estimates of newly insured patients leaving the FQHC may be conservative. Overall, the greatest limitation was the lack of patient level data, so future studies should endeavor to use patient-level data, they wrote. “

Cole acknowledged support from the National Center for Advancing Translational Sciences of National Institutes of Health through grant.