Metabolic Syndrome (MetS) is a clustering of specific risk factors, namely, central obesity, raised blood pressure, impaired fasting glucose, raised triglycerides, and low levels of high-density lipoprotein-cholesterol (HDL-C). This constellation is triggered by insulin resistance and its resultant hyperinsulinemia. The two most important and universally agreed causes of insulin resistance are increased body fat (particularly central obesity) and physical inactivity. Other causes include certain genetic/pro-genetic factors, unhealthy atherogenic diet, tobacco use, and excessive alcohol intake. Within 3 decades of the initial description of MetS by Reaven, various defining criteria have been developed by now, by leading international professional bodies, the most commonly used being the one given by the Adult Treatment Panel III (ATP III) report of the National Cholesterol Education Program (NCEP) [NCEP-ATP-III], the updated guidelines recently released by the American College of Cardiology (ACC) and the American Heart Association (AHA). MetS has been well documented to increase the risk of ischemic heart disease (IHD) by two to three times and of type 2 diabetes mellitus (T2DM) by five times. The world-wide prevalence is on the increase, with the overall global prevalence estimated to be 20%-25% of the adult population. In our country, various epidemiological studies undertaken across the country have consistently shown a high prevalence, which is likely to be as much as one-quarter of the adult population, with increasing age and female gender being at higher risk. The occurrence has also been recorded among the Armed Forces personnel as well as in adolescents. MetS has therefore become a priority issue for both, the public health providers as well as for the clinicians in our country, and needs concerted, all-round efforts for its prevention, early detection, management, and research. Against this background, the various public health measures for prevention and control of MetS have been suggested in this review.© 2020 Director General, Armed Forces Medical Services. Published by Elsevier, a division of RELX India Pvt. Ltd.

Treatment Outcomes in Patients with Symptomatic Lymphoceles Following Radical Prostatectomy Depend Upon Size and Presence of Infection. 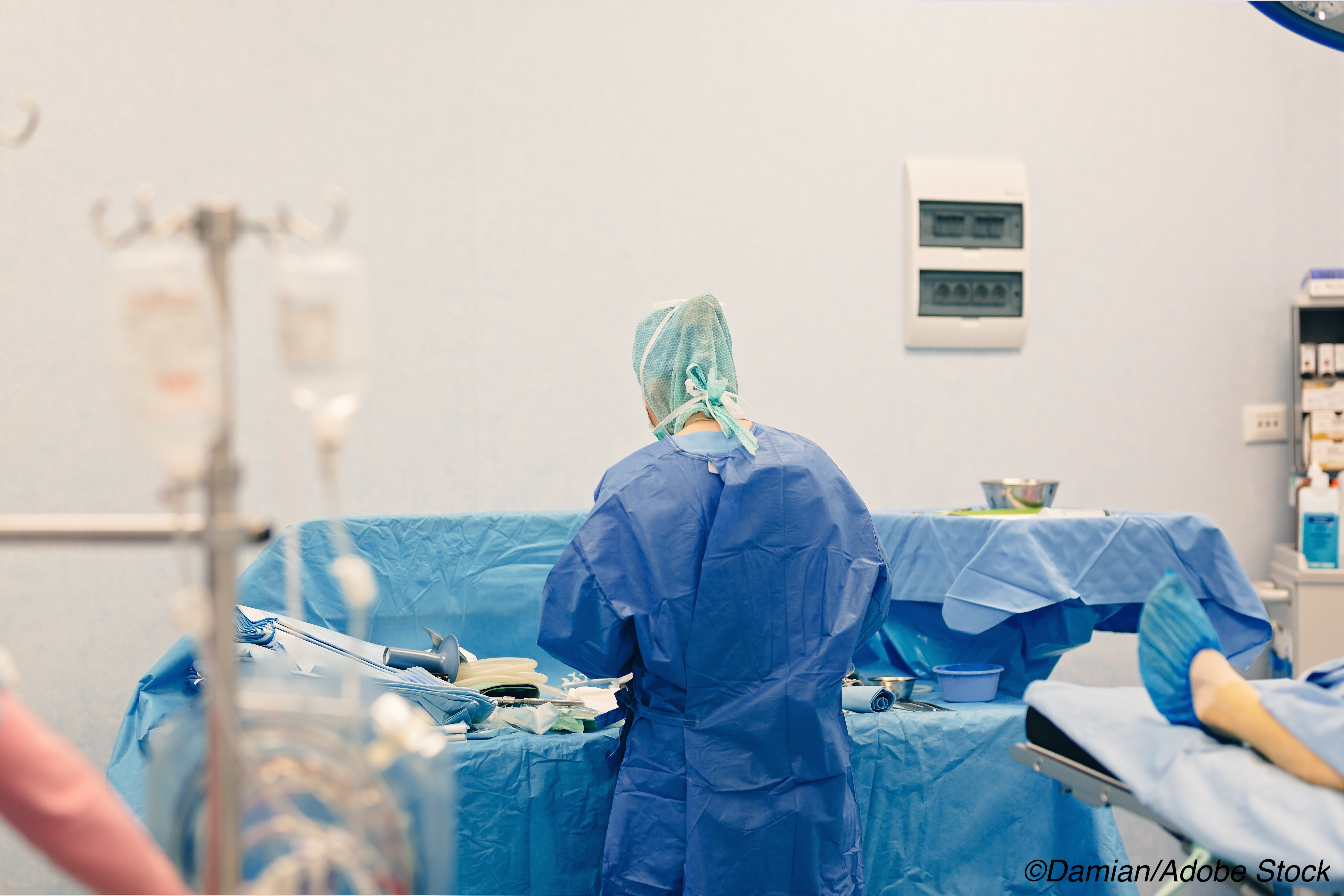