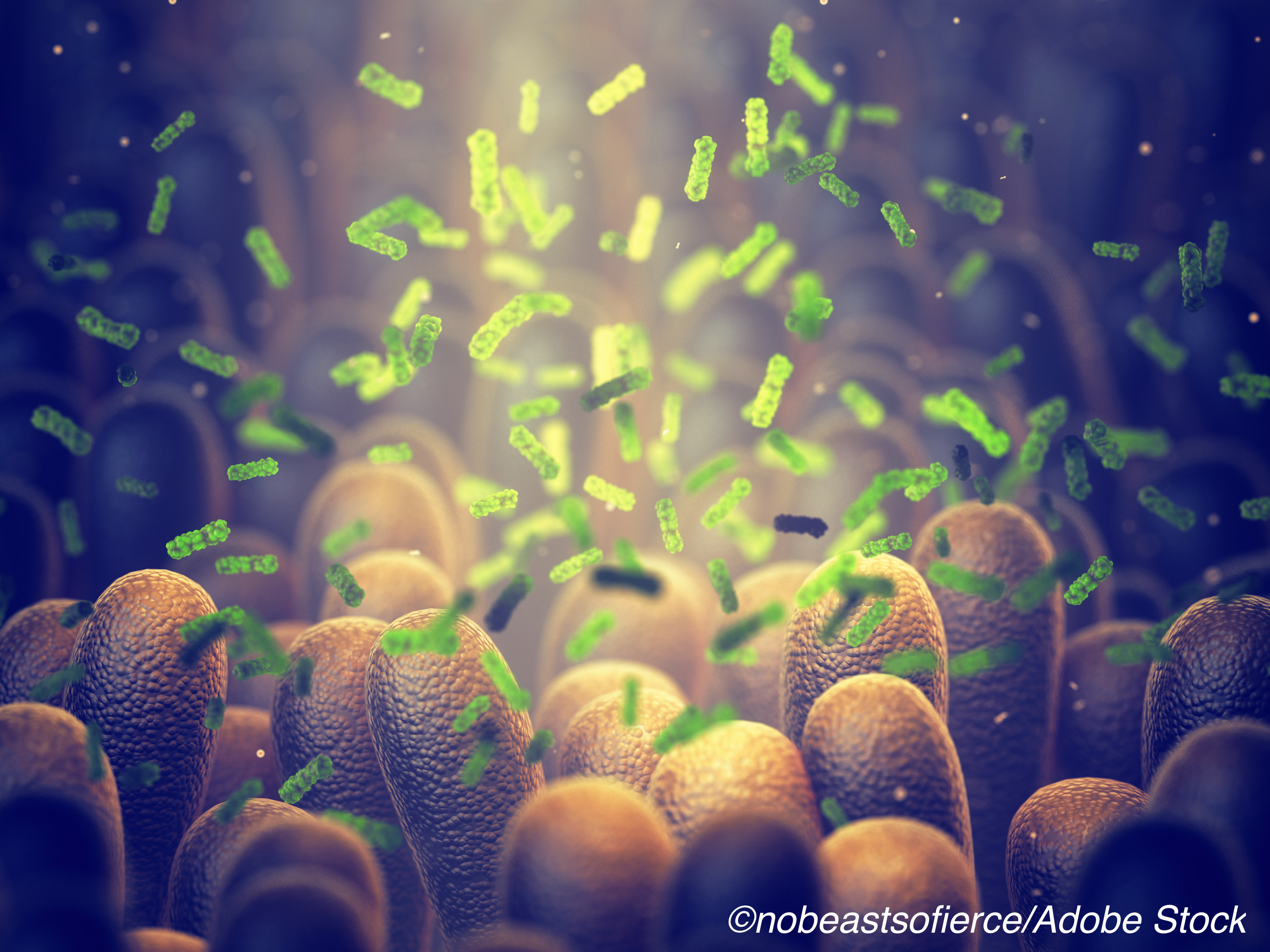 Researchers have determined there is a causal relationship between the small intestinal microbiota and environmental enteric dysfunction (EED), a disorder of the small intestine that has been associated with stunted development among children in lower income areas.

According to Jeffrey I. Gordon, MD, Washington University School of Medicine, St. Louis, Missouri, and colleagues, exploring the mechanism through which members of the small intestinal microbiota contribute to EED “may result in the development of new therapeutic approaches for stunting.”

Their study was published in The New England Journal of Medicine.

EED is a disease of the small intestine that is believed to play a role in childhood malnutrition. However, according to Gordon and colleagues, the ability to define the incidence of EED and its pathophysiological features, as well as its contribution of impaired growth, has been limited by the difficulty of directly testing the small intestine microbiome and microbiota.

“Consequently, there are conflicting data about the incidence of EED and its relationship to stunting,” they pointed out.

As defined by the World Health Organization (WHO), children who are stunted are those whose height-for-age is greater than 2 standard deviations below the WHO’s Child Growth Standards Median. Beyond growth, stunting is also associated with a poorer immune system, lowered brain function, and an impaired response to oral vaccines.

“Despite considerable effort, neither nutritional interventions nor initiatives to improve water quality, sanitation, and hygiene practices have proved to be effective in reducing the incidence of stunting,” explained Gordon and colleagues. “These results support the hypothesis that subclinical enteric dysfunction contributes to stunting.”

In order to study the role that duodenal microbiota plays in the pathogenesis of EED and its relationship to stunting, Gordon and colleagues performed the Bangladesh Environmental Enteric Dysfunction (BEED) study in a cohort of 525 children with linear growth stunting living in Dhaka, Bangladesh.

BEED had two components. The first component was a nutritional intervention lasting 3 months to see whether it would improve linear growth in children between the ages of 12 and 18 months who were stunted or at risk of stunting. For three months, these children received one large egg, 150 ml of cow’s milk, and multiple micronutrients for six days per week, plus an anthelmintic medication.

The second component was a diagnostic phase involving those children who did not respond to the intervention and who subsequently underwent esophagogastroduodenoscopy (EGD) with duodenal biopsy.

Of the children in the study, 110 did not have a response to the nutritional intervention and underwent EGD. The authors quantified the levels of 4,077 plasma proteins and 2,619 proteins in biopsy samples obtained from these children. Gordon and colleagues found a significant negative correlation between the total bacterial load in the duodenum, and the absolute levels of a shared group of 14 taxa in the duodenal microbiome, and linear growth (length-for-age z score, r=−0.49).

After showing this association in humans, the authors colonized gnotobiotic mice with cultured duodenal strains obtained from children with EED and found that enteropathy had developed in those mice, demonstrating support “for a causal relationship between the duodenal microbiota and enteropathy.”

The authors suggested that further research is needed to determine whether their findings are generalizable to other populations of children with stunting, and that their study’s findings “emphasize the need for techniques for performing imaging and sampling of the small intestine that are less invasive than those currently available in routine practice.”

“These results provide support for a causal relationship between growth stunting and components of the small intestinal microbiota and enteropathy and offer a rationale for developing therapies that target these microbial contributions to EED,” they concluded.

In an editorial accompanying the study, Ramnik J. Xavier, MD, Massachusetts General Hospital and Harvard Medical School, Boston, and the Broad Institute, Cambridge, Massachusetts, wrote that the study by Gordon and colleagues “reclassifies our understanding of gut physiology in children with stunted growth” and suggested that it is reminiscent work identifying Helicobacter pylori as a cause of ulcers by mechanistically linking the bacteria residing in the location of a disease with the disease itself.

“This inspiring study brings into focus a panoramic view of human health and disease and underscores the importance of global collaboration in striving for innovation and mechanism-based interventions to address the enigmatic problem of stunted growth,” Xavier concluded.

Chen had no disclosures.