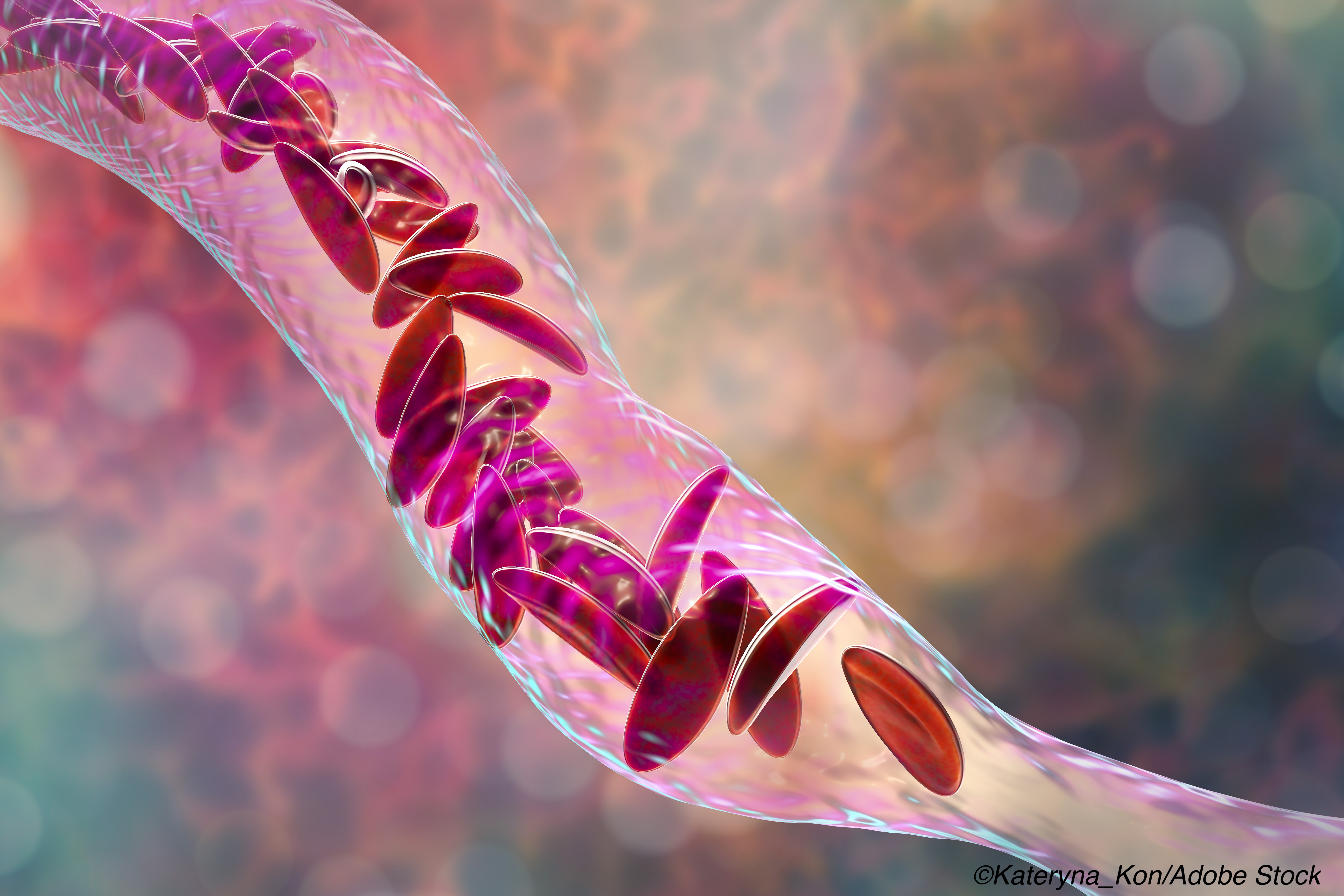 Mitochondrial DNA may be the culprit behind the increased inflammation typical in individuals with sickle cell disease (SCD), researchers reported.

In a recent study published in Blood, researchers from the National Institutes of Health’s National Heart, Lung, and Blood Institute (NHLBI), Bethesda, Maryland, found that mitochondrial DNA may not just be a biomarker for sickle cell disease (SCD) but may in fact be the trigger behind the inflammation typical in these patients.

“Given its accessibility and ease of measurement, cell-free DNA (cfDNA) has emerged as a critical non-invasive diagnostic and prognostic biomarker in diverse diseases. cfDNA in healthy humans originates from white blood cells (55%), erythrocyte progenitors (30%), vascular endothelial cells (10%) and hepatocytes (1%). Increased levels of cfDNA and nucleosomes have previously been noted in plasmas of SCD patients, with levels further increasing during [vaso-occlusive episodes] VOEs,” wrote researchers led by Laxminath Tumburu, PhD, of the NHLBI.

They explained the basis for their study: “Hydroxyurea (HU) therapy which is associated with reducing frequency of acute pain as well as inflammatory markers in patients with SCD, was also associated with a concomitant reduction in cfDNA levels. We hypothesize that cfDNA is not just a prognostic biomarker in SCD and set out to investigate how elevated cfDNA levels could contribute to the sickle pathology.”

Mitochondria produce the energy necessary for proper cell survival and functioning, and one of the functions of mitochondrial DNA is to signal potential dangers to the body, triggering inflammation.

In their study, Tumburu and colleagues sought to measure cfDNA of mitochondrial origin in patients with SCD. Using whole genome sequencing and targeted quantitative PCR to analyze the plasma of SCD patients, they found disproportionate increases in mitochondrial cfDNA over nuclear cfDNA compared with healthy controls.

Upon further whole gene sequencing of samples taken during steady-state and crises from individual SCD patients, they also found evidence of significantly higher hypomethylation of mitochondrial cfDNA during VOEs compared with during steady states.

Red blood cells need mitochondria for energy to deliver oxygen to the body, but when they mature, they rid themselves of the no-longer-needed mitochondria. This may not be the case, however, in patients with SCD, and according to Tumburu and colleagues, the mitochondrial retention they saw is likely the cause of the elevated mitochondrial DNA they found in SCD patients.

Finally, Tumburu and fellow researchers found that plasma from SCD patients with high levels of mitochondrial DNA triggered the formation of neutrophil extracellular traps (NETs), which are imperative for immune response and provide protection against infection. However, in the absence of infection, this unnecessary inflammation is damaging. Researchers were able to block NET formation via inhibition of TANK-binding kinase 1 (TBK1).

“The pathophysiology of SCD is driven by chronic inflammation. We show that elevated cfDNA in SCD patients is not just a prognostic biomarker but contributes to the pathological inflammation,” wrote Tumburu and colleagues. “In the present study, we provide evidence that cfDNA has a distinctive contribution to sickle pathology. We show for the first time, that within the cfDNA fraction, DNA of mitochondrial origin is disproportionately increased over nuclear DNA…”

The potential applications of these findings from Tumburu and colleagues are numerous. Measuring DNA of mitochondrial origin may help in better understanding SCD, and the pain crises, destruction of red blood cells, and inflammatory events patients with SCD experience. Mitochondrial DNA may also become a marker of disease progression, as well as a way to measure the efficacy of treatments.

“Our findings suggest that mitochondrial DNA is an underappreciated and important [extracellural damage-associated molecular patterns] in the ongoing pathological inflammation of SCD. Further understanding of the crosstalk among various signature components of SCD –impaired mitophagy and ineffective erythropoiesis, hemolysis, inflammation triggered by non-erythroid cells (e.g., neutrophils), and the emerging immunomodulatory role of erythrocytes, will be vital in elucidating the underlying mechanisms among these components that contribute to the pathogenesis and pathophysiology of SCD,” they concluded.

This study was supported by the National Heart, Lung, and Blood Institute.

Tumburu reported no conflicts of interest.