MMWR: Arthritis On The Rise—But Don’t Let It Keep You From Moving - Physician's Weekly
×

MMWR: Arthritis On The Rise—But Don’t Let It Keep You From Moving 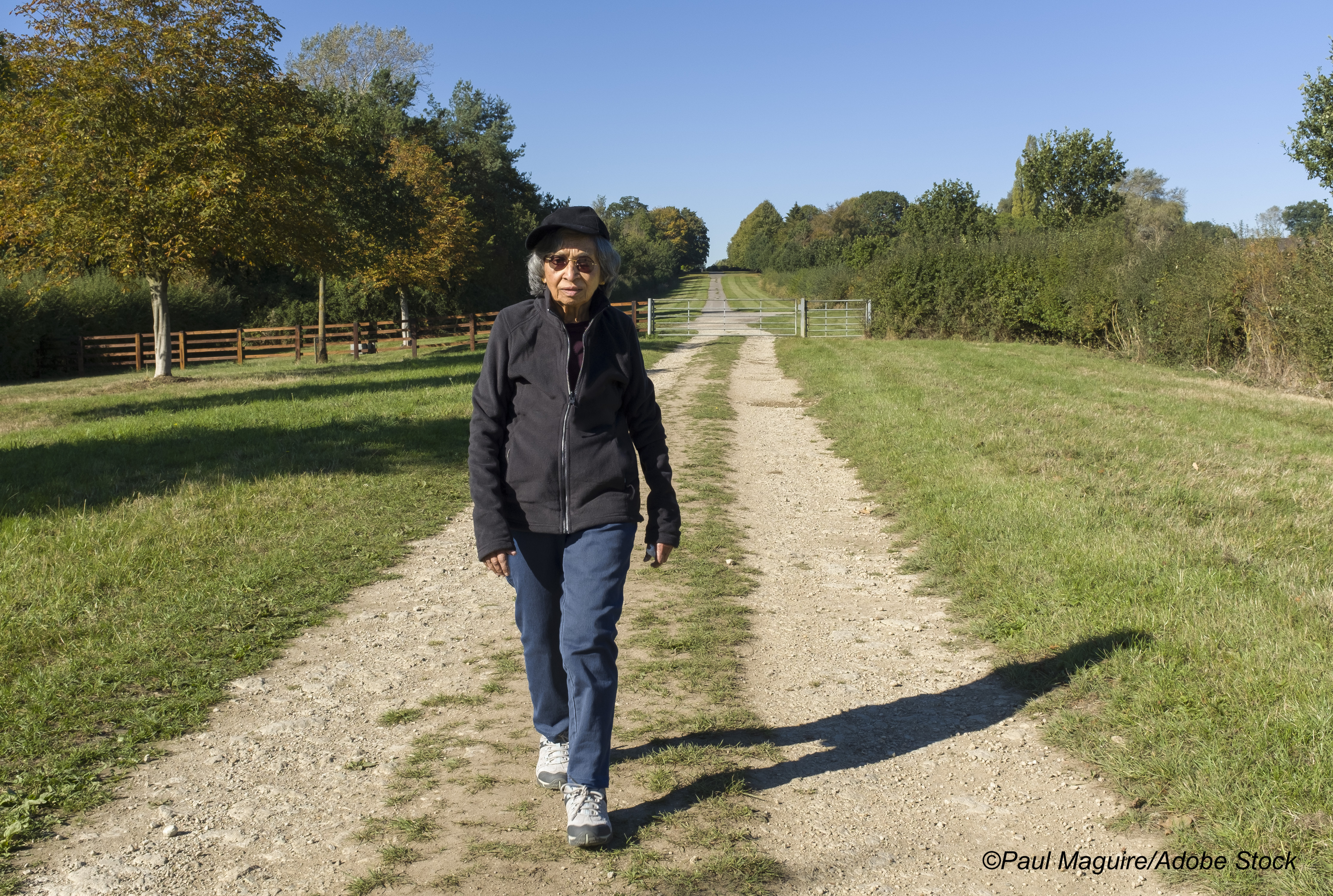 Two CDC reports illustrate the state of arthritis in the U.S.

The prevalence of arthritis and arthritis-attributable activity limitations (AAAL) continued to rise from 2016-2018 among U.S. adults—but some of those affected also reported engaging in physical activity, especially walking, which may improve their long-term health outcomes.

Over the past two decades, arthritis has become the most frequently reported cause of disability among U.S. adults, leading to more than $300 billion in annual costs and increasing levels of anxiety and depression. What’s more, despite the known benefits of physical activity on long-term health, only 36.2% of adults with arthritis meet aerobic physical activity guidelines.

Now, a pair of CDC reports published in the Morbidity and Mortality Weekly Report have illustrated the state of arthritis in the U.S., and their findings suggest that, while incidence of the condition has continued to rise, the chronic condition may not preclude walking and other mild physical activites that could potentially attenuate pain and disability associated with the disease.

The first report, which analyzed data from the National Health Interview Survey (NHIS) for 2016-2018, found that the number of U.S. adults with arthritis continued to increase compared to 2013-2015—while incidence of AAAL seems to have accelerated.

“Annualized estimates from 2016–2018 indicate that the number of U.S. adults with arthritis (58.5 million) and AAAL (25.7 million) increased compared with 2013–2015 estimates (54.4 million and 23.7 million, respectively) ,” Kristina A. Theis, PhD, and colleagues from the CDC found. “Arthritis prevalence continues to align closely with projections, but the percentage of the U.S. population reporting AAAL during 2016-2018 (10.4%) had already exactly met the 2020 projection (10.4%), continuing a previously observed acceleration in the rise of AAAL.”

“Because population aging and other contributing factors (e.g., obesity) are expected to sustain these trends, public health, medical, and senior and other service systems face substantial challenges in addressing the needs of adults with arthritis, who already account for nearly one quarter of U.S. adults,” Theis and colleagues wrote. “A coordinated approach of expanding intervention implementation among adults already limited by arthritis while mitigating future negative arthritis effects by creating ’social, physical, and economic environments that promote attaining the full potential for health and well-being,’ could help improve quality of life and limit the personal and societal impacts of arthritis.”

To close this knowledge gap, Guglielmo and colleagues analyzed data from the Behavioral Risk Factor Surveillance System (BRFSS) for 2019 to examine the most common non-work physical activities among adults ages 18 years and older with arthritis who reported any physical activity within the last month.

Interestingly, despite arthritis being a substantial cause of pain and disability, the age-adjusted percentage of adults with arthritis who reported walking “increased with increasing joint pain severity and body mass index,” which may indicate that “the presence of pain might not automatically preclude walking, other physical activities, and their associated benefits.”

The study authors also pointed out that the type of physical activity reported among patients with arthritis varied substantially by income level—for example, those with lower socioeconomic status were more likely to walk and less likely to lift weights compared to higer income patients. Walking is already an ideal activity for adults with arthritis, Guglielmo and colleagues noted, because it is “Safe, convenient, low-impact, and adaptable to individual fitness level,” but this finding suggests that it may also be ideal for those with limited income.

Study limitations for the report by Theis and colleagues include potential recall and social desirability bias due to self-reporting and an inability to establish a causal relationship between the study outcomes (arthritis and AAAL) and the characteristics analyzed. Limitations reported by Guglielmo and colleagues include self-reporting; low state-specific response rates; specific activity participation may be underestimated as participants only reported their to most frequent activities and excluded work-time activities; data was only available for 49 states; and the study estimated reported activities undertaken, which may not actually reflect preferred activities among this population.