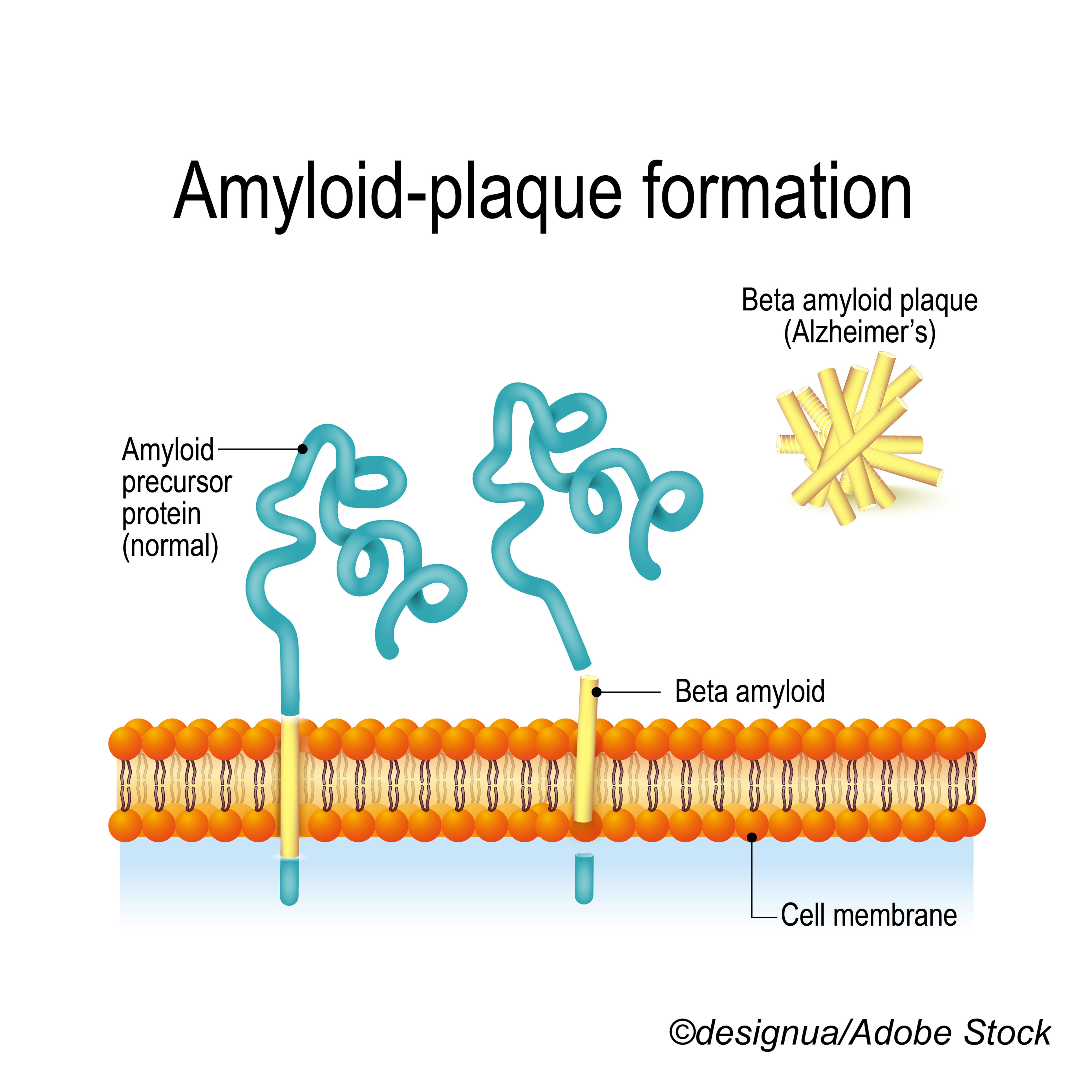 Finding an effective treatment for Alzheimer’s disease has eluded researchers for decades, which is why even modest trial results boost support for new agents such as anti-amyloid beta (Aβ) monoclonal antibodies, as this report, first published Aug. 20, 2021, described. BreakingMED is republishing the article as part of a year-end review of news in Alzheimer’s disease. Click here to view the original version and to obtain CME/CE credit for the activity.

“In this meta-analysis of phase III trials in AD, we found that monoclonal antibodies against Aβ induced clinical improvements of small effect sizes, biomarker improvements of large effect sizes, and increases in risk for the hallmark adverse event, amyloid-related imaging abnormalities (ARIA), by a large effect size, when all drugs were pooled together,” wrote Dimitrios Kapogiannis, MD, of the NIH National Institute on Aging, in Baltimore, and co-authors, in Ageing Research Reviews.

“Among individual drugs, aducanumab produced the most favorable effects followed by solanezumab,” they added. “These findings provide moderate support for the continuous development of anti-Aβ monoclonal antibodies as a treatment for AD.”

The analysis considered trials of aducanumab, solanezumab, bapineuzumab, gantenerumab, and crenezumab. Of these, aducanumab was approved by the FDA for AD treatment in June 2021 amid controversy over its efficacy and clinically meaningful benefit. The other agents were investigational.

The meta-analysis included 12,585 participants and 17 studies. Some studies had been published in peer-reviewed journals; others, including aducanumab’s two phase III trials, had not. Included studies were rated either low risk or as raising some concerns for bias.

As a class, anti-Aβ monoclonal antibodies:

In subgroup analyses, by individual drug:

“The clinical benefits of monoclonal antibodies had rather small effect sizes (0.06 for ADAS-Cog, 0.05 for MMSE), despite their statistical significance,” Kapogiannis and co-authors pointed out. “Such effect sizes correspond to point-changes on these scales that may be of small and questionable clinical significance.”

Pooled drug analysis found numbers needed to treat of >20 for the primary outcomes (ADAS-Cog, MMSE, CDR-SB), but ranged from 1–6 for amyloid PET SUVR and CSF p181-tau. For ARIA, the number needed to harm was 4–8.

“Anti-amyloid monoclonal antibodies produce dramatically lower plaque levels in the brains of patients with Alzheimer’s,” observed Jeffrey Cummings, MD, ScD, of the University of Nevada Las Vegas, who was not involved with the study. “Their effects on clinical function are less pronounced, but slowing of decline of cognition and function has been seen in recent antibody trials,” he wrote in an email to BreakingMED.

“These drugs can be difficult to use but they represent the first disease-modifying drugs for Alzheimer’s to be approved by the FDA and are becoming realistic treatment options for patients with early-stage disease,” noted Cummings, who leads an ongoing analysis of drugs in the Alzheimer’s disease pipeline. “This review provides a solid knowledge foundation for these agents.”

“We wish to clarify that the goal of this systematic review and meta-analysis is not to challenge assessments on the efficacy of individual anti-Aβ monoclonal antibodies that were made by the original studies’ investigators and sponsors or are being deliberated by regulatory authorities based on analyses of individual studies and individual-subject data,” the researchers noted.

“The evidence presented here is based on meta-analyses (with input data at the study level) and serves mainly as a comprehensive assessment of all antibodies tested in phase III trials, an objective comparison of the effects of individual drugs across individual trials, and, hopefully, an aid for further therapeutic development for this drug class,” they continued. “The generated evidence cannot be used to substitute or supersede the analysis of individual trials or influence the approval process for any individual drug.”

Limitations of the meta-analysis included the fact that amyloid PET SUVR data were reported only for subpopulations of the original studies. In addition, some trial results, including aducanumab data, were not published in a peer-reviewed journal.

This research was supported entirely by the National Institute on Aging Intramural Research Program.

The authors reported no declarations of interest.