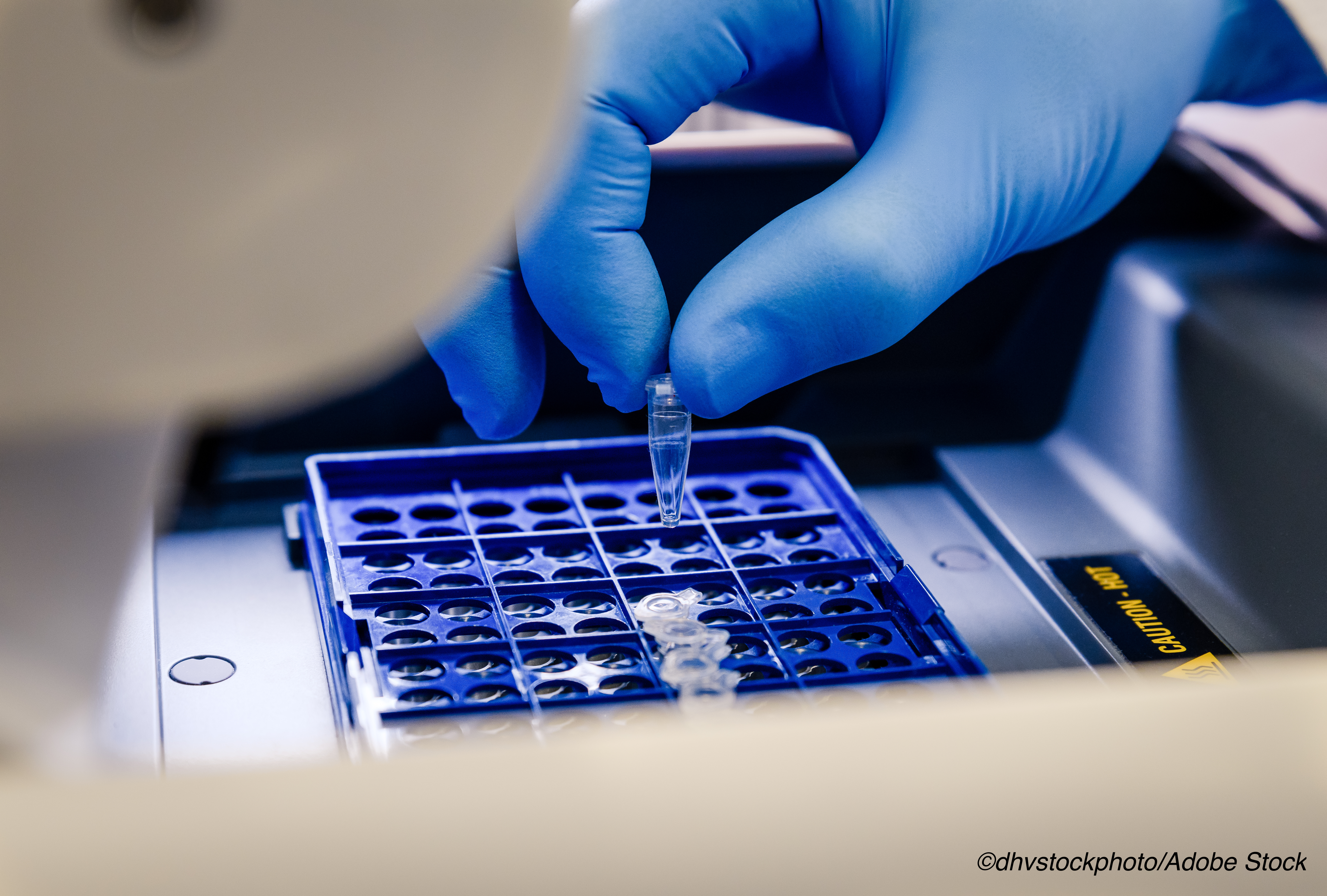 In more than 12,000 GIP stool tests done in over 8,000 patients, there was a 21% increase in the proportion of children who underwent testing and a statistically higher percentage of positive results at 40% versus 11% for conventional diagnostics (historical control), along with a decreased time to result (4 hours versus 31 hours) and decreased time to treatment (11 hours versus 35 hours), according to Jillian Cotter, MD, MSCS, of the Children’s Hospital Colorado and University of Colorado School of Medicine in Aurora, and co-authors.

Still, only 3% of the GIP-tested children who received treatment for a bacterial and/or parasitic pathogen — such as Clostridium difficile and Escherichia coli — had a shorter length of stay (LOS) at 5.1 versus 3.1 days for conventional diagnostics, (P<0.001), they reported in Pediatrics, adding that, “In the overall population, there was no statistical difference in LOS, ancillary testing, or charges.”

“Although increased pathogen detection and faster result times are beneficial attributes of a diagnostic test, these beneﬁts should ideally translate to improved patient outcomes or a reduction in health care use,” Cotter and co-authors noted. “Our ﬁndings highlight the critical need for diagnostic stewardship to optimize the value of the GIP.”

In a commentary accompanying the study, Gillian A. M. Tarr, PhD, CPH, of the University of Minnesota in Minneapolis, and Phillip I. Tarr, MD, of Washington University in St. Louis, wrote that “[m]olecular enteric microbiology is… a model opportunity for diagnostic stewardship to maximize worth and minimize wasteful expense.”

But the lack of benefit with the GIP for cutting hospital LOS in the study casts doubt on its utility in this patient population, despite positive results in earlier studies from the Netherlands (in adults) and from two U.S. in adults and children, they pointed out.

“Molecular enteric tests… might prompt antibiotic use even when current data do not support treatment, such as certain diarrheagenic E coli infections or Clostridioides difﬁcile infection in infants, because panels return these results without the provider requesting that the identiﬁed agents be sought,” they explained.

On the other hand, “absence of molecular proof is not proof of pathogen absence: Campylobacter and Salmonella can evade molecular detection,” as seen in 2019 studies out of Canada and Belgium, Tarr and Tarr noted.

So, when should clinicians turn to GIP? They suggested testing for “selected bacterial pathogens in children with high pretest probability of having an actionable infection,” with symptoms such as diarrhea of less than one-week duration, visibly bloody stools, and “illness accompanied by severe abdominal pain and/or fever,” although the Tarrs cautioned that “children infected with bonaﬁde bacterial enteric pathogens are often afebrile.”

Finally, the Tarrs encouraged detailed “annotation of results” from GIPs to offer perspective on questionable findings, particularly because, “C. difﬁcile in infants or diarrheagenic E coli other than those that produce Shiga toxin in people of any age in North America… are likely not pathogens, and current literature does not support antibiotic treatment when present.”

The authors conducted the multicenter cross-sectional study of children (median age 6 years; 45% female; 67% white; 40% presenting in the ambulatory setting) who underwent stool testing from 2013 to 2017, comparing the “GIP era,” at their institution, defined as 24 months after GIP introduction, and the conventional diagnostic era of the previous 24 months.

“Both eras tested for bacteria, parasites, and viruses but had different testing modalities, with varying sensitivities and pathogens that could be identiﬁed… the FilmArray GIP (BioFire Diagnostics) detects 22 enteric pathogens, including bacteria, viruses, and parasites,” they explained. FilmArray received FDA approval in 2014 and an updated “Local Coverage Determination” from CMS in 2019.

For outcomes besides LOS, the authors reported that for patients with positive test results who got antimicrobial agents, there was a signiﬁcant decrease in median hospital charges in the GIP era by nearly $20,000 (P<0.001). Also, there was a decrease in charges for children without chronic complex conditions by about $3,000 (P=0.04), “but there were no differences in charges for all patients,” they wrote.

As for ancillary testing, such as tests for electrolytes, inﬂammatory markers, complete blood counts, and imaging, the authors found “there was no difference in ancillary laboratory tests or imaging studies between eras.” For example, 39% of those in the GIP era and 38% of those in the conventional era underwent at least one imaging exam, they stated.

While the outcomes in these patients may have disappointed, Cotter and co-authors did highlight some advantages to GIP stool testing, such as the convenience of one patient-one test, improved pathogen detection, and a turnaround time for results of <5 hours.

But these positives leading to “high test use” can become negatives, “particularly in children not sick enough to warrant hospitalization and in those without medical complexity, in which the risk for treatable bacterial or parasitic infections is less common,” they cautioned. “Although rapid diagnostics are revolutionizing the way we test for and detect infectious pathogens, there are signiﬁcant practical challenges that exist. As new tests are introduced into clinical practice, it is critical that diagnostic stewardship is rolled out in parallel to combat the natural tendency to overuse and overestimate their beneﬁts.”

Study limitations included findings from a single health system and the use of historical controls, which may have missed in-between era institutional changes.

Cotter reported no relationships relevant to the contents of this paper to disclose. A co-author reported support from, and a relationship with, BioFire Diagnostics.

Gillian A.M. Tarr reported no relationships relevant to the contents of this paper to disclose. Phillilp I. Tar, MD, reported a relationship with Inmunova.