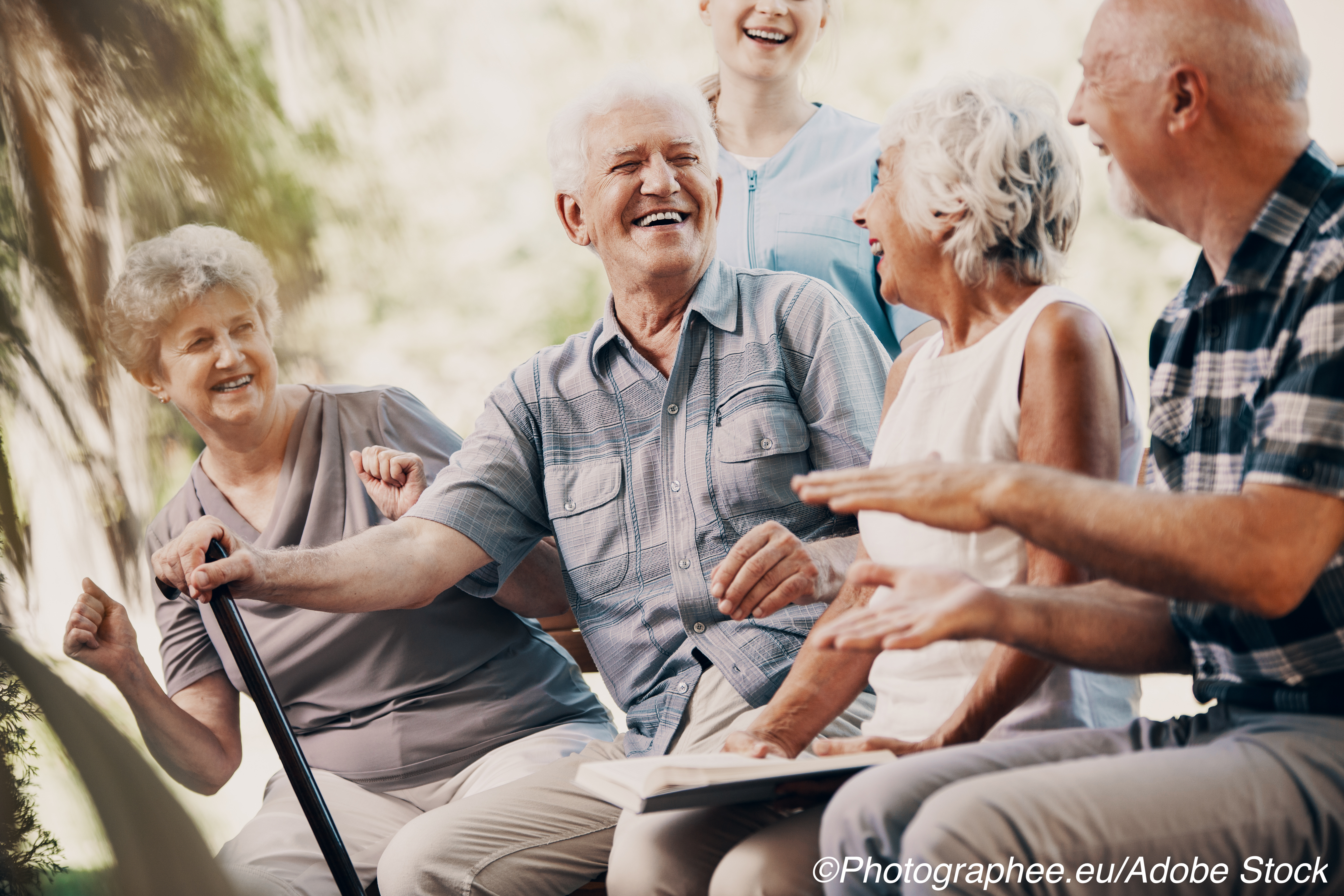 Dementia incidence was lower for people born after 1929 versus those born earlier, a population-based cohort study found.

“Although indicators of a more advantaged early-life environment and higher educational level (college or higher) were associated with a lower incidence of dementia, these variables did not explain the association between birth cohort and dementia incidence, which remained when vascular risk factors were included and were similar by sex,” wrote Tom and colleagues.

“The decrease in dementia incidence may reflect societal-level changes or individual differences over the life course rather than early-life environment, as reflected through recalled childhood socioeconomic status and measured height, educational level, and later-life vascular risk,” they added.

In an accompanying editorial, David Knopman, MD, of the Mayo Clinic in Rochester, Minnesota, noted that multiple investigations in Europe and the U.S. have made similar observations. “The consistency of the finding across multiple epidemiological cohorts, although not universal, raises the question of how such a favorable but unexpected trend developed,” he wrote.

“While it is not possible to exclude variations in diagnostic approaches over time, it is worth considering which advances in health care delivery or sociocultural trends could be associated with a decreasing rate of incident dementia,” Knopman added.

A 2017 review of 14 studies on dementia incidence and prevalence globally largely suggested stable or declining rates of both, speculating that “major societal changes and improvements in living conditions, education and healthcare might have favorably influenced physical, mental and cognitive health throughout an individual’s life course, and could be responsible for a reduced risk of dementia in later life.” The Einstein Aging Study also reported decreasing dementia incidence in successive birth cohorts.

Tom and colleagues analyzed data from 4,277 participants (mean age 74.5, women about 60%) from the Adult Changes in Thought (ACT) study, a population-based cohort of Kaiser Permanente Washington members in the Seattle area born between 1893 and 1949. Median follow-up was 8 years (interquartile range, 4-12 years), with 730 participants developing dementia over 24,378 person-years.

Participants were enrolled between 1994 and 1996; 2000 and 2002; and since 2005, and all were dementia-free at enrollment. After baseline evaluation, participants were assessed every 2 years until dementia, death, or withdrawal from the study. A score of less than 86 on the 100-point Cognitive Abilities Screening Instrument prompted evaluation for dementia.

“In analyses dependent on information collected decades ago, the authors did not have the opportunity to design an optimal measure for childhood well-being; instead, they had to assume that some of the previously collected information in the participants’ medical records could be used to approximate childhood sociocultural status,” Knopman pointed out.

The association between more recent birth cohort and risk of dementia persisted after accounting for early-life socioeconomic variables. It also did not differ by sex, and in sensitivity analyses, results were similar when parental educational level, APOE genotype, and vascular risk factors were individually included, the authors noted.

Across birth cohorts, participants with lower financial status and greater household density in childhood had a lower risk of developing dementia, which was inconsistent with previous studies, the researchers noted.

Limitations include a requirement of survival among the pre-World War I and World War I and Spanish influenza birth cohorts to enter the ACT study, which may have created differences in dementia risk in these groups. For younger cohorts, follow-up is necessarily shorter than in the oldest cohorts.

Participants also were from a single health system and their educational level was high, limiting generalizability. Later-life variables associated with dementia risk (such as midlife hypertension, hearing loss, late-life depression, diabetes, physical inactivity, or social isolation) were not included in the analysis.

This work was supported by grants from the National Institute on Aging.