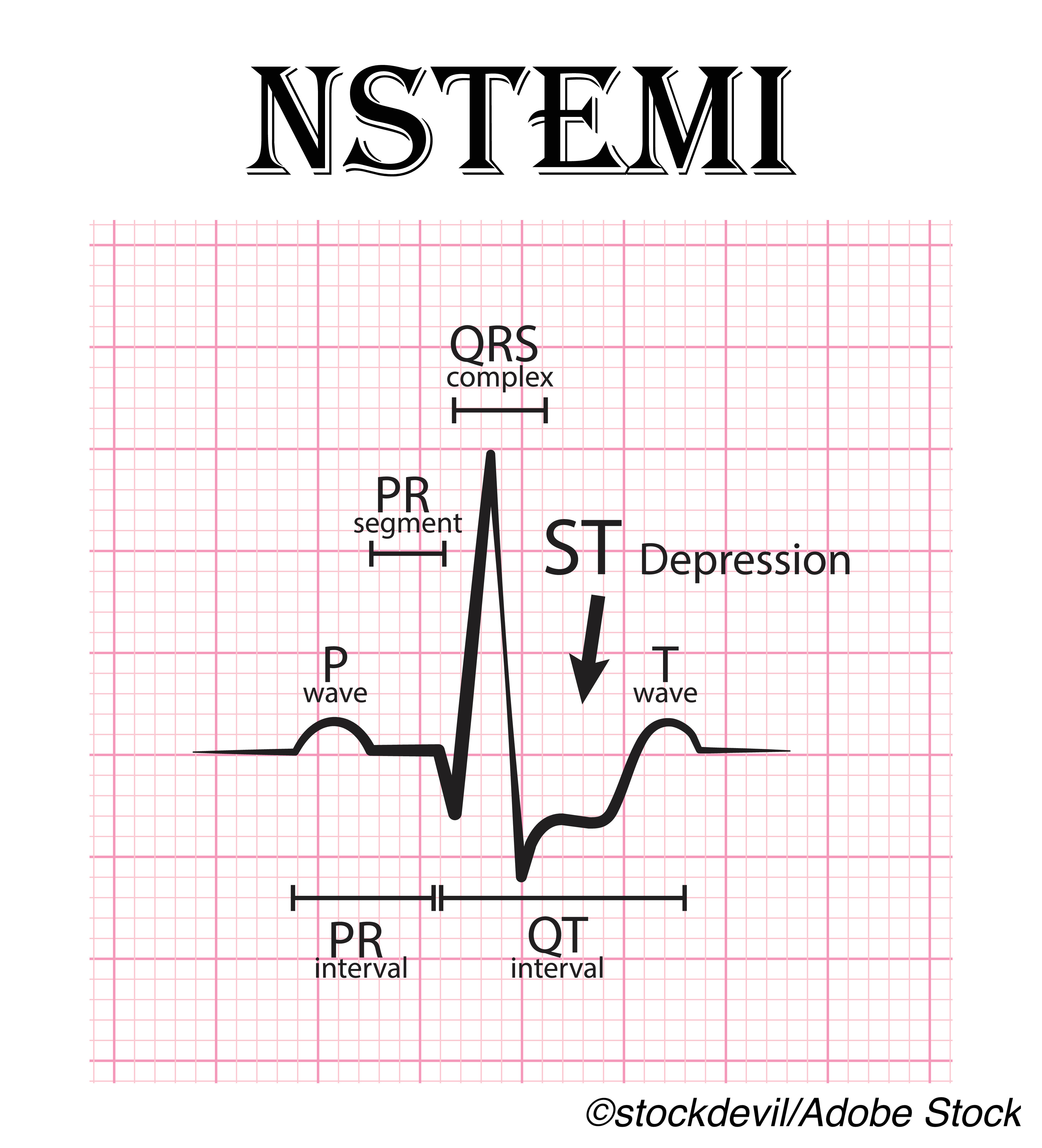 “The survival advantage of invasive compared with non-invasive management appears to extend to patients with NSTEMI who are aged 80 years or older,” they wrote.

In an accompanying editorial, Bjorn Bendz, MD, PhD, and Lars Aaberge, MD, PhD, both of Oslo University in Norway, wrote, “As [the authors] state, clinical decision making should be driven by randomized trials. However, will we ever have sufficient data from any study, independent of design or sample size, to guide clinical practice in very elderly patients?”

“Decision-making in older patients must be individually tailored, considering life expectancy, comorbidity, ischemic versus bleeding risk, cognitive and functional status (i.e., frailty), and patient preference,” they added. “We have a large number of possible treatment combinations in patients aged 80 years or older. Measuring quality of life and frailty by simple tests is possible but might be difficult to interpret. All newly acquired knowledge, including the results from the present study, could help to better assess the relation between benefit and risk for each individual when treating this challenging group of patients.”

Elderly patients with NSTEMI are less likely to be managed invasively. The 2008 GRACE study found angiography rates of 67% in people under age 70, compared with 33% in those over 80, and showed that revascularization was associated with 6-month mortality reduction when performed, with no increased stroke risk.

A 2019 analysis found increased use of coronary angiography in NSTEMI between 2004 and 2014, though the increase was proportionally higher in males 60 or younger, and reported that “lower adoption was noted in older, women and more comorbid patients. The risk-treatment paradox wherein patients who are most likely to benefit were less likely to receive coronary angiography persists even in contemporary practice.”

An ongoing randomized trial of invasive versus non-invasive NSTEMI management (SENIOR-RITA) in 2,300 patients 75 or older with 5-year follow-up and a primary outcome of the composite of cardiovascular death and non-fatal myocardial infarction is expected to be complete in 2029.

“According to present [2015] guidelines, medical optimization followed by an invasive strategy — including coronary angiography and subsequent revascularization with percutaneous coronary intervention or coronary artery bypass graft — is recommended for eligible patients with acute coronary syndromes without ST-segment elevation,” the editorialists observed. “However, these recommendations are not age-specific and have been based on registry studies, underpowered studies, or randomized trials of patients with mean age of around 65 years.”

In SENIOR-NSTEMI, Mayet and colleagues included 1,976 patients 80 or older from the U.K.’s National Institute for Health Research database who were diagnosed with NSTEMI between 2008 and 2017, excluding those who died within 3 days of peak troponin measurement and those with extreme propensity scores indicating very high likelihood of receiving one particular strategy over the other. Median age was 86 and 60% of the invasive and 50% of the non-invasive groups was male, respectively.

Ultimately, 686 patients in the invasive group and 892 in the non-invasive group were followed for intention-to-treat analysis at median 3-year follow-up.

Limitations include those inherent to observational studies, with the inability to exclude bias due to residual confounding factors such as frailty, which may not be well-captured in routine clinical practice. In addition, outcomes for quality of life and independent living could not be assessed.

This study was funded by the NIHR Imperial Biomedical Research Centre as part of the NIHR Health Informatics Collaborative.