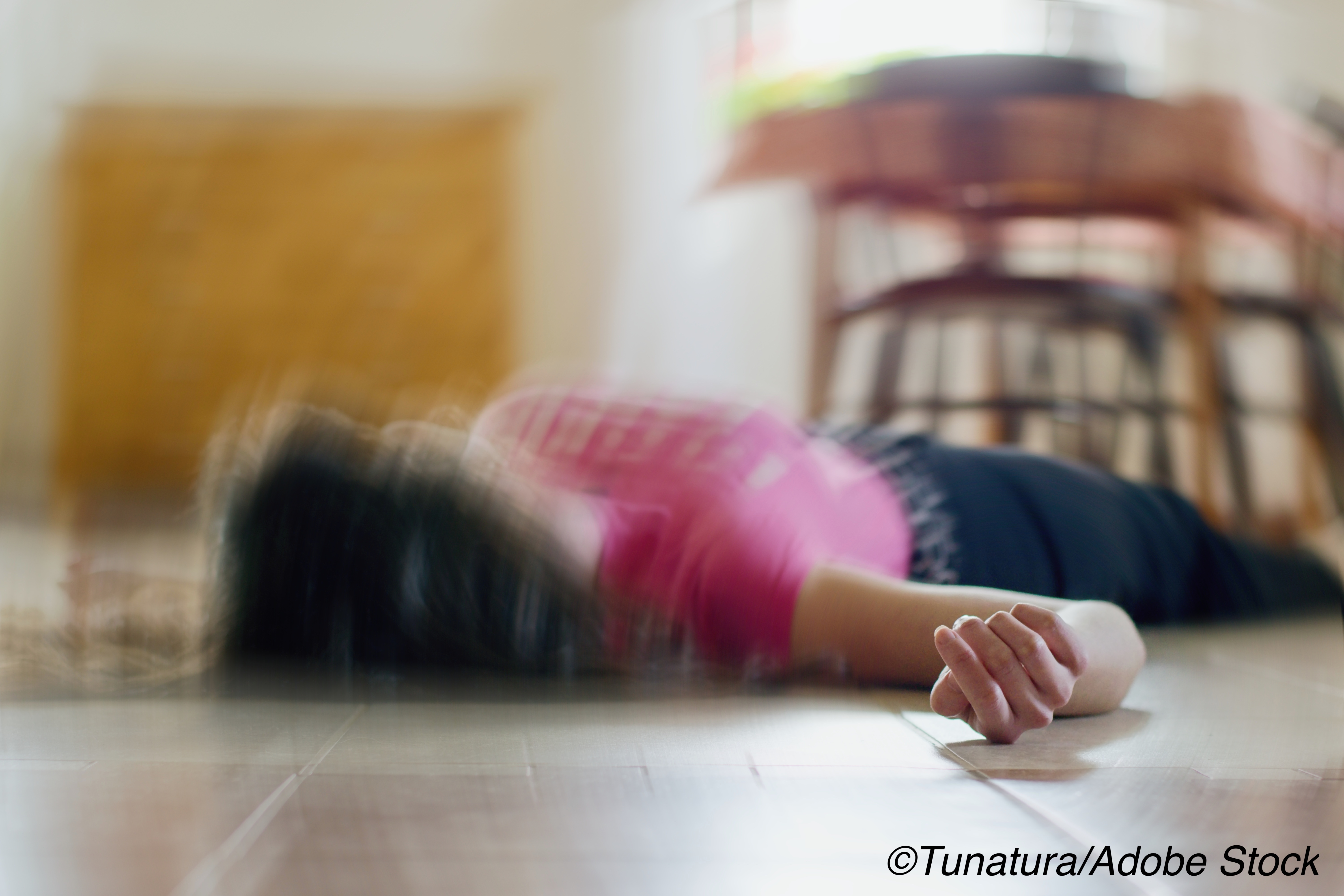 Causes of excess mortality may be preventable

Patients diagnosed with psychogenic nonepileptic seizures (PNES) had over twice the mortality risk as the general population, a retrospective cohort study found.

The standardized mortality ratio (SMR) of patients diagnosed with PNES over average 10-year follow-up was 2.5 (95% CI 2.0–3.3) times above the general population, according to Terence O’Brien, MD, of Monash University in Melbourne, Australia, and colleagues. In this study, the patients were diagnosed by video-electroencephalogram (EEG) monitoring.

People with PNES died at a rate comparable to those with drug-resistant epilepsy, they reported in Neurology.

Additional psychiatric diagnoses beyond substance abuse did not increase mortality. Sudden unexpected death (SUD) was implicated in about 22% of deaths among patients with PNES.

“The results of this study demonstrate video EEG monitoring-diagnosed PNES without comorbid epilepsy is associated with mortality 2.5 times greater than in the general population, which our available data suggest is not affected by the presence of another comorbid psychiatric diagnosis,” O’Brien and co-authors wrote. “The causes of this excess mortality were largely preventable.”

“Deaths attributed to drug- or medication-related suicides and accidental poisonings particularly affected patients with PNES under the age of 50 years, with 44.4% of deaths with known causes in this age group attributable to those two categories,” they added.

“While there has been a significant emphasis on sudden unexpected death in epilepsy in patients with epilepsy, the findings from this study raise similar concerns in the PNES population, underscoring the importance of an accurate diagnosis, followed by evidence-based treatment,” wrote Maria Jose Bruzzone Giraldez, MD, of the University of Florida in Gainesville, and W. Curt LaFrance, Jr., MD, MPH, of Brown University in Providence, Rhode Island, in an accompanying editorial.

Though frequently encountered in clinical practice and often disabling for patients, knowledge of PNES epidemiology and prognosis is limited, and comprehensive care of PNES is an ongoing unmet need.

In this study, O’Brien and co-authors analyzed data from 3,913 patients admitted to three comprehensive epilepsy programs in Australia between January 1995 and December 2015, excluding people with known high-grade brain tumor at the time of video monitoring or as cause of death.

Mortality was determined from the Australian National Death Index. In all three diagnostic groups, sudden, unexpected, nontraumatic, and nondrowning death in the absence of a toxicologic or anatomic cause of death was classified as “definite,” “probable,” or “possible” SUD or as “definite” or “probable SUD plus.” SMRs and risk ratios for the study population were estimated from published age-, sex-, and year-specific mortality rates from the Australian Bureau of Statistics.

Direct comparisons revealed no significant difference in mortality rate between diagnostic groups: in the PNES group 8.2% were deceased, versus 8.0% in the combined group and 9.4% in the group with epilepsy.

Of 378 patients in the PNES group with psychiatric data available, 249 (about 66%) had any lifetime psychiatric diagnosis or issue of substance abuse. Depression (about 57%) and anxiety (about 16%) were most common this group. Those with a substance abuse history had another 2.5 increased risk of death compared with those who did not (95% CI 1.02–5.91; P=0.046).

Although “epilepsy” was listed as the leading cause of death in the PNES group (23.6%), monitoring data in none of these cases was sufficient to substantiate an unequivocal diagnosis of epilepsy. Other common causes of death were neoplasia (14.5%) and external causes (including suicide 7.3% and accidental poisoning 9.1%).

“Most of the deaths classified as external causes represented suicides and accidental poisonings (16.4% of the deaths, compared to 6.6% in the general Australian population, and 11.5% of deaths in the epilepsy group),” the editorialists observed.

“More studies are needed to shed light on the specific cause of deaths of patients with PNES to try to improve the strategies for morbidity and mortality prevention,” they added. “Neurologists’ involvement and interdisciplinary collaboration with mental health clinicians, institutes, and organizations in this research are required to better understand and serve this neuropsychiatric population.”

Limitations include psychiatric data availability, lack of standard psychiatric review, and retrospective design. Also, cause of death was not available for some patients.

This research was supported by the National Health and Medical Research Council and the RMH Neuroscience Foundation.

LaFrance has served on the editorial boards of EpilepsiaEpilepsy & BehaviorJournal of Neurology, Neurosurgery and PsychiatryJournal of Neuropsychiatry and Clinical NeurosciencesGates and Rowan’s Nonepileptic Seizures, author’s royalties for Taking Control of Your Seizures: Workbook and Therapist Guide