Most Patients in the Dark About Medical Radiation Risks - Physician's Weekly
×

Most Patients in the Dark About Medical Radiation Risks 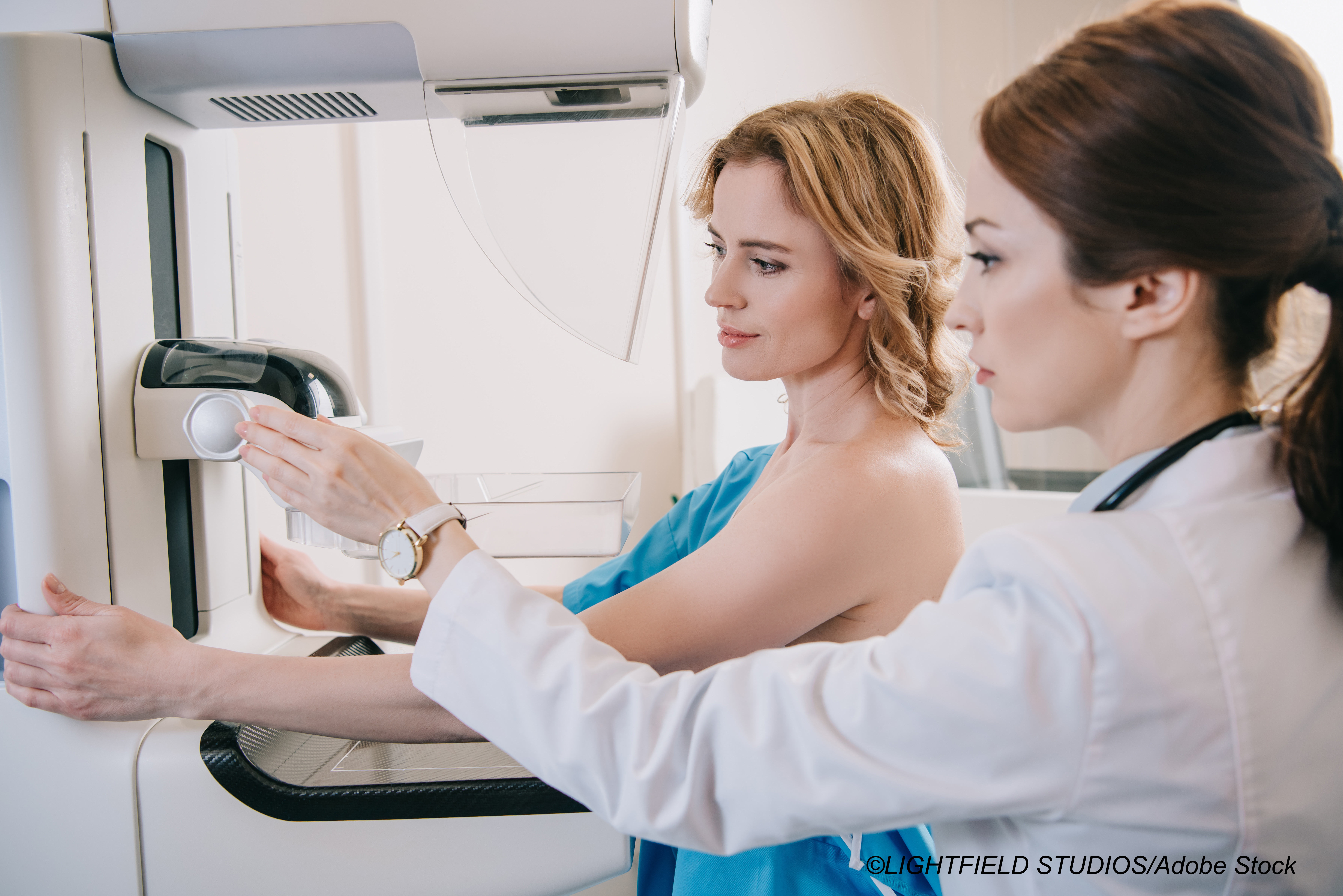 Most patients have limited knowledge of the risks involved with medical radiation, even though nearly all respondents had undergone imaging in the past, according to a survey study of hospitals in Italy.

As cross-sectional imaging has become more widely available in recent decades, use of radiology in disease management and diagnosis has exploded. However, as medical imaging has become more prolific and used more frequently, experts have raised concerns regarding radiation exposure, with reported cumulative effective doses often exceeding 100 mSv for single procedures, Lorenzo Faggioni, MD, PhD, of the University of Pisa, Italy, and colleagues explained in JAMA Network Open.

To address this concern, the Council of the European Union adopted European Council Directive 2013/59/Euratom, which was designed to lay down basic safety standards for protection against the risks associated with exposure to ionizing radiation and went into effect on August 27, 2020, Faggioni and colleagues wrote.

“In this context, a nationwide survey might help to more thoroughly assess patients’ knowledge about medical radiation and its potential risks,” they wrote. “Our purpose was to develop and validate a questionnaire aimed to assess such knowledge among Italian patients and identify any differences related to patient sex, age, educational level, information received, and radiological procedures performed.”

They found that, despite a whopping 98.5% of respondents reporting that they had undergone imaging, few had an understanding of radiation doses, which exams did or did not use radiation, or the risks involved with radiation exposure. Those who did primarily got their information from outside the healthcare system.

What’s more, over 80% of respondents said they would prefer to get that information from a health care professional, but less than half reported being informed of radiation risks during an imaging examination.

“These results suggest the need for new strategies even with the presence of many public radiation protection and awareness campaigns for more than a decade,” Faggioni and colleagues wrote.

In an invited commentary accompanying the study, Rebecca Smith-Bindman, MD, and Carly Stewart, MHA, both of the University of California in San Francisco, pointed to computed tomography (CT) as a major source of population exposure to ionizing radiation—and, despite efforts to reduce CT overuse, there has been “troubling growth” of imaging in patients for whom “the benefits are least likely to outweigh the potential harms,” they wrote.

Smith-Bindman and Stewart explained that overuse of CT “is a complex, multifaceted problem, associated in part with medical uncertainty, fear of malpractice, the near ubiquity of CT machines (which influences use to amortize their cost), and strong patient demand. However, a large part of the problem is a general misconception among patients and physicians that imaging with CT is mostly harmless, resulting in its unchecked growth. For physicians, the carcinogenic risk of cancer that may occur decades after exposure may seem so remote, it is easy for the immediate potential benefit of CT to eclipse thorough consideration of necessity. Yet overuse in diagnostic testing may bear near-term harms: too often giving false-positive results that may lead to a cascade of further testing, overdiagnosis resulting in unnecessary treatments, and time that could be spent on more meaningful treatments. These risks are not simple to understand or to explain to patients in the limited time clinicians have for consultation.”

And, they added, “extensive epidemiological and biological evidence suggest that exposure to radiation in the same range as that routinely delivered by CT increases a person’s risk of developing cancer.”

In other words, misunderstanding the potential harms associated with imaging prevents patients from properly balancing the risks and benefits of the examination and stops them from engaging knowledgably in their care.

“A patient-centered care approach would oblige health care clinicians, at a minimum, to disclose information on the risks, benefits, and alternatives to radiation-based imaging,” they wrote. “It is not the numerical details of this communication that are as important as sharing the fact that imaging with ionizing radiation carries the potential for benefits and harm akin to other medical procedures. More research is needed to understand how best to communicate risks to patients, but withholding information should not be an option.”

For their analysis, Faggioni and colleagues conducted a multicenter, nationwide survey from June 1, 2019—May 31, 2020, among patients in waiting rooms for medical imaging examinations in 16 Italian academic and non-academic hospitals. Respondents were directed to an online platform with an informative brochure, a user guide, and the online questionnaire. Patients were excluded if they had a mental illness or physical inability to respond and/or no or limited legal capacity, and if they were younger than 18 years.

A total of 2,823 respondents (98.5%) reported at least one imaging exam in their lifetime; most had undergone examinations involving ionizing radiation at least once, including:

Only 1,224 respondents (42.7%) reported being informed of these risks during an imaging examination.

In their commentary, Smith-Bindman and Stewart concluded that responsibility for educating patients on the ins and outs of radiation risks do not fall on one group in particular:

“It is the responsibility of clinicians who order tests to help patients make informed decisions about their health care,” they wrote. “It is the responsibility of health leaders and systems to ensure ordering clinicians are equipped with the knowledge to do so. An American Board of Internal Medicine Foundation survey found 63% of physicians think they are in the best position to address the problem of unnecessary tests and procedures, and 92% think they have some responsibility for making sure patients avoid unnecessary care. If physicians do not have the requisite knowledge, they cannot meaningfully inform patients.”

They added that radiologists can play a vital role by counseling ordering clinicians when imaging is not appropriate or when a non-radiation alternative should be considered, as well as directly informing patients of what strategies are in place to reduce excessive radiation exposure. Radiologists can also “limit use of tests that have no value, perform examinations using radiation doses as low as reasonably achievable, and actively assess the doses that they use against benchmarks.

“What is needed is a systemic and seismic shift in educating physicians and patients, in having candid conversations with patients around imaging that acknowledge the tradeoffs, and in justifying the use of all medical radiation exposure,” they concluded. “In doing so, we improve the safety of medical imaging while reducing the physical, social, and economic toll of overuse and disease.”

Study limitations included that the survey was administered in waiting rooms of different hospitals without differentiation based on imaging modality; the study sample was not representative of the general patient population; the survey lacked more specific questions to assess whether information on radiation risks given prior to past imaging was accurate; and the survey was not a standardized tool.

Smith-Bindman is a founder of Alara Imaging, a company focused on collecting and reporting radiation dose information associated with CT.