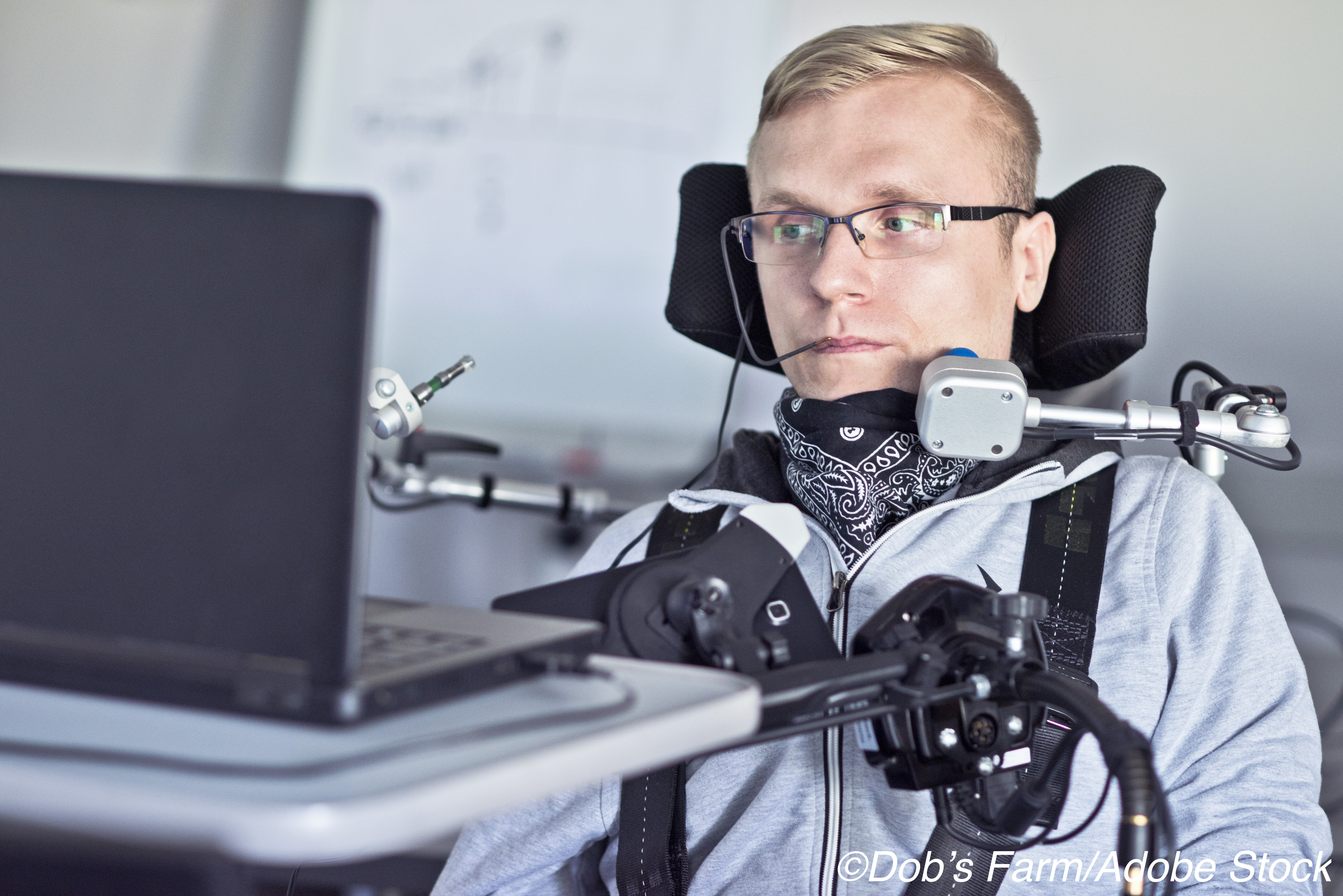 The study is an important milestone toward developing DTI biomarkers for cerebral degeneration in ALS, Kalra and colleagues noted.

Frontal lobe fractional anisotropy correlated with disability as measured by the ALS Functional Rating Scale-Revised (ALSFRS-R), which includes dyspnea, orthopnea, and the need for ventilatory support.

Moreover, longitudinal scans, available in a subset of ALS patients and controls, showed that progressive decline in corticospinal tract fractional anisotropy correlated with decline in the ALSFRS-R and worsening upper motor neuron signs.

“The principal strength of this study is demonstrating the validity of using DTI fractional anisotropy as a measure of disease progression and as a prognostic biomarker in ALS, based on multi-center data,” noted Hitoshi Shinotoh, MD, PhD, of the Neurology Clinic Chiba, Japan, and Carmel Armon, MD, MHS, of the Tel Aviv University School of Medicine, in an accompanying editorial.

“Corticospinal tract loss and frontal lobe loss, measured with fractional anisotropy, were associated with dysfunction, as measured by the ALSFRS-R, and predicted its progression,” they continued. “These observations provide additional support for the role of loss of upper motor neurons in driving disease progression in ALS, enhancing the understanding of disease pathophysiology.”

Biomarkers in ALS are under active exploration

DTI, an MRI tool, provides a quantitative measure of tract pathology and identifies paths of directional flow based on the diffusivity of water measured at different points. Disruptions in tracts from injuries of various kinds decrease the integrity of tract-oriented flow, measured as decreased fractional anisotropy.

In ALS, DTI has demonstrated progression of disease in the corticospinal tract in single-center studies. The present study was an effort to demonstrate applicability in a larger population through the Canadian ALS Neuroimaging Consortium.

Tracts of interest, known to be progressively involved at different ALS stages, were defined as the corticospinal tract (stage 1), the corticorubral and corticopontine tracts (stage 2), the corticostriatal pathway (stage 3), and the proximal portion of the perforant path (connecting entorhinal cortex to the hippocampus; stage 4). These were compared to a usually uninvolved reference, the optic tract.

In prior research, “DTI-based in vivo staging system has been shown to correlate with functional severity and cognitive decline in ALS,” the authors noted. “It is important to note that these studies were conducted in retrospective, heterogeneous cohorts.”

Limitations include a small sample size, preventing clinical subtype analysis. Behavioral or cognitive abnormalities, which are frequent in ALS, were not assessed, and pathological correlates of fractional anisotropy alterations in ALS remain unknown.

“Additional data are needed to determine if DTI fractional anisotropy measures would do well as primary outcome measures in clinical trials of therapeutic interventions in ALS,” the editorialists wrote. They suggested:

Schizophrenics may do better with earlier, team-based care