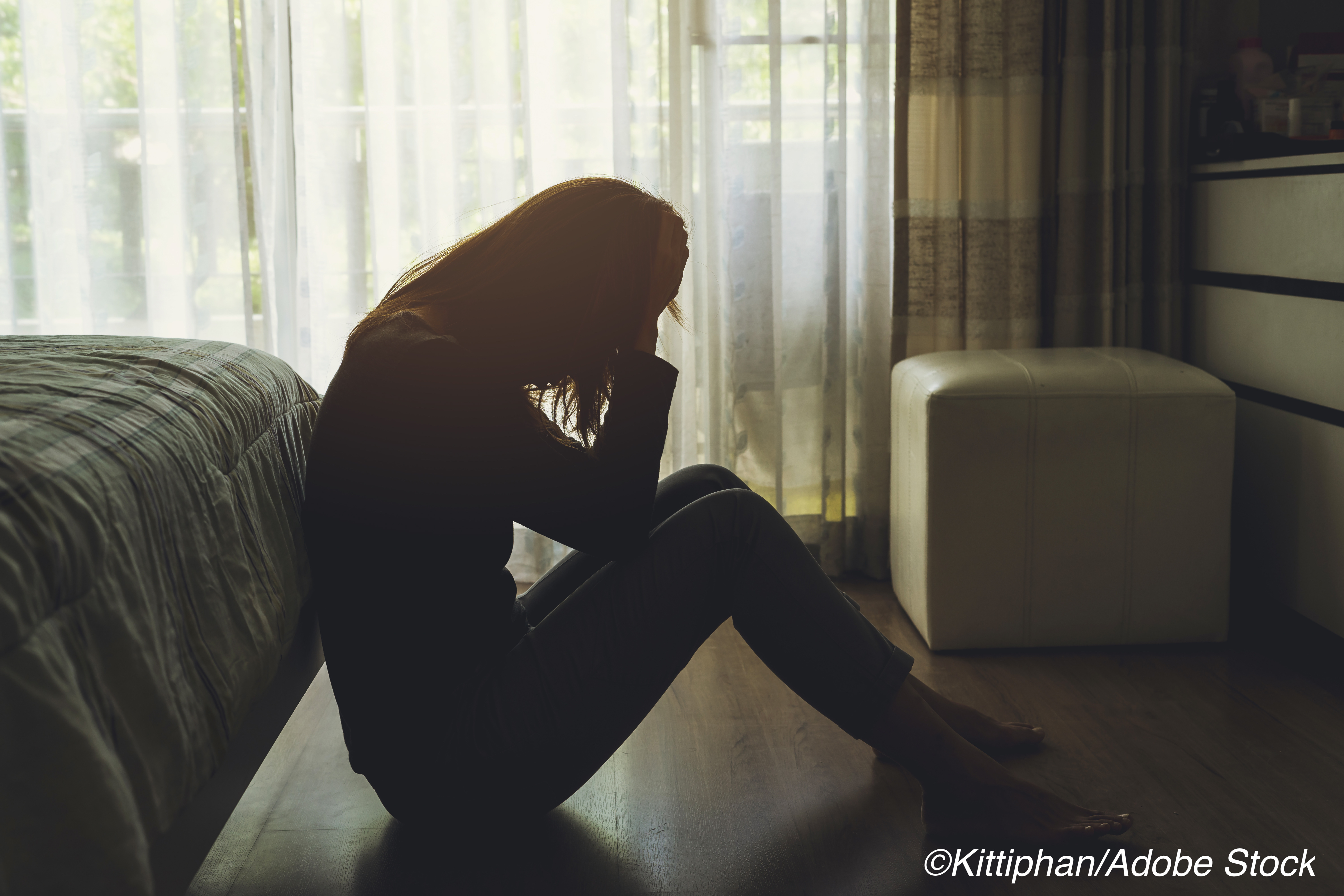 Patients with relapsing remitting multiple sclerosis are likely to have worsening disease than those with fewer comorbities, according to researchers at Washington University in St. Louis, who reported their findings in June. They noted that vascular and psychiatric comorbidities may carry the greatest risk. BreakingMED is republishing this report—originally published June 19, 2020— as part of its year-end clinical review series.

Disease activity — a composite including relapses, disability worsening, and MRI outcomes — increased with the number of comorbidities in patients with relapsing remitting multiple sclerosis (RRMS), a post-hoc analysis of CombiRx data found.

“Comorbidities were common among participants and influenced disease outcomes, including relapses,” Salter and coauthors wrote.

“This study adds significantly to the body of evidence showing that some comorbidities, especially vascular and psychiatric comorbidities, are associated with increased risk of disease activity among people with MS,” wrote Lorene Nelson, PhD, MS, of Stanford University, and Dennis Bourdette, MD, of Oregon Health and Science University, in an accompanying editorial.

“Perhaps the most important finding from this study is that of a dose-response relationship between the number of comorbidities and the time to relapse,” they added.

Comorbidities, with their own deleterious effects, contribute to delays in diagnosis and treatment of MS, with adverse effects on quality of life and even disease progression. Preceding MS diagnosis, those with MS have more comorbidities than otherwise similar people in their region, including depression and hypertension.

The authors conducted a secondary analysis on data from 959 patients from the CombiRx study, which compared interferon beta 1-a and glatiramer acetate individually and in combination. The trial ran from 2006 to 2013.

The post-hoc analysis included patients age 18-60 with RRMS, an expanded disability status scale (EDSS) score of 0 to 5.5 (the range spans no disability to able to walk without aid or rest 100 meters) and two or more relapses in the 3 years preceding enrollment. Mean baseline age was 38, about 73% were female, and the average follow-up was about 4 years.

EDSS was rated at enrollment and every 3 months for 3 years, then every 6 months through additional follow-up. MRI was done at months 6, 12, 24, 36, and then yearly for duration of follow-up.

The primary outcome was time to first evidence of disease activity including any of protocol-defined relapses, disability progression of 0.5 EDSS points, or MRI combined unique lesion activity (sum of the number of new enhancing lesions, new non-enhancing T2 lesions, and enlarged non-enhancing T2 lesions observed after enrollment). The combination treatment group was used as a reference group.

Comorbidities followed were hypertension, dyslipidemia, diabetes, depression, anxiety disorders, and migraine. Each comorbidity was classified as present or absent, and a physical comorbidity count including hypertension, hyperlipidemia, and diabetes was categorized as 0, 1, or 2-3.

About 55% of participants had one or more comorbidity. The count and prevalence of comorbidities did not differ between treatment arms at enrollment or during follow-up.

“After two decades of research, now is the time to integrate the considerable evidence on the impact of comorbidities on MS progression into a plan of action,” the editorialists wrote. “Lifestyle modifications, including increased physical activity, healthy eating, weight management, stress reduction and smoking cessation, have well recognized benefits for general health and management of comorbidities associated with MS worsening.”

“Treating persons with MS should not just be about choosing a disease modifying therapy to prevent disease progression,” Nelson and Bourdette added.

“Neurologists need to treat the whole patient, ensuring management of comorbidities that increase the risk of disease worsening,” they continued. “To paraphrase Sir William Osler, to be a great neurologist, we must treat all of the physical and mental ills of our MS patients, not just their MS.”

Limitations include the inclusion of persons only up to age 60 in the CombiRx trial. Also, the distinction between the effects of comorbidities and medications used to treat them was not distinguished.

The CombiRx trial was funded by the National Institute of Neurological Disorders and Stroke.

Nelson and Bourdette reported no disclosures.

Role of TLR2 and TLR4 Signaling in Parkinson’s Disease: An Insight into Associated Therapeutic Potential.

Potential unreliability of uncommon ALK/ROS1/RET genomic breakpoints in predicting the efficacy of targeted therapy in NSCLC.