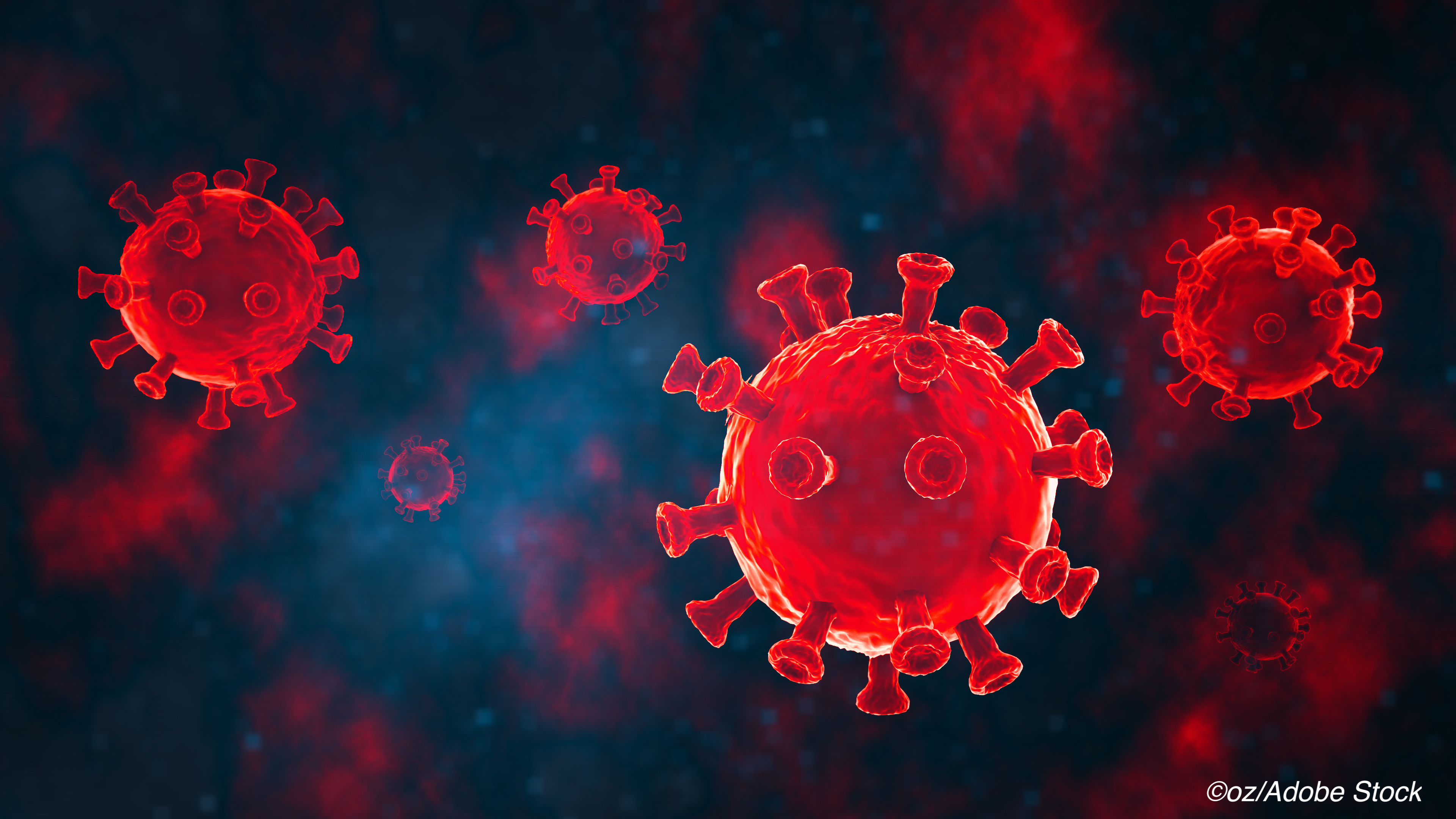 New research suggests a role for proteins other than the spike and nucleocapsid proteins in immune response to the SARS-CoV-2 virus.

The previously unknown, highly reactive B cell epitopes were identified throughout the proteins in SARS-CoV-2 virus and the six other known human coronaviruses.

Writing in the journal PLOS Biology, researcher Anna Heffron, MD, PhD, of the University of Wisconsin, Madison, and colleagues, noted that additional research is needed to determine if these additional proteins can improve vaccine and therapeutic efficacy.

“Many questions remain regarding the biology and immunology related to SARS-CoV-2,” they wrote. “Our extensive profiling of epitope-level resolution antibody reactivity in Covid-19 convalescent patients, confirmed by independent assays, provides new epitopes that could serve as important targets in the development of improved diagnostics, vaccines, and therapeutics against SARS -CoV-2 and dangerous human coronaviruses that may emerge in the future.”

The researchers noted that the vast majority of SARS-CoV-2 therapeutic and vaccine research conducted to date has focused on the spike and nucleocapsid proteins.

“The immunogenicity of spike-based vaccines is variable, so better representation of the breadth of antibody reactivity in vaccines, therapeutics, and diagnostics will be important as the pandemic continues, especially as new variants emerge,” they wrote, adding that earlier research confirmed that not all people infected with SARS-CoV-2 produce detectable antibodies against spike or nucleocapsid proteins.

The coronavirus membrane ORF3a, and ORF8 proteins are humoral immunogens in other coronaviruses, but Heffron and colleagues noted that they “remain largely uninvestigated for SARS-CoV-2.”

The researchers set out to map the full breadth of IgG binding induced by SARS-CoV-2 infection and to rank the epitopes they identified by likelihood of immunodominance.

Their mapping identified 79 B cell epitopes in spike, membrane, nucleocapsid, ORF1ab, ORF3a, ORF6 and ORF8. The highest ranking epitope identified occurred in the N-terminus of membrane (high specificity and sensitivity) at 1-M-24.

Antibodies produced after infection with SARS-CoV-2 reacted with epitopes throughout the proteomes of other human and nonhuman coronaviruses, recognizing homologous regions across all coronaviruses.

“Taken together, these results confirm that humans mount strong, broad antibody responses to SARS-CoV-2 proteins in addition to spike and nucleocapsid, and they implicate membrane epitopes as highly relevant to diagnostic and potentially to vaccine design,” the researchers wrote.

“Membrane proteins are the most abundant proteins in CoV virions. The N-terminus of membrane is known in other CoVs to be a small, glycosylated ectodomain that protrudes outside the virion and interacts with spike, nucleocapsid and envelope, while the rest of membrane resides within the viral particle.”

“Other groups have not previously identified the high magnitude binding we observed for membrane, though that may be due to other studies’ use of samples collected earlier in the course of infection or different techniques, populations, or computational algorithms,” they wrote.

They noted that the highest binding observed in the spike protein occurred at the base of the extracellular portion of the protein, “which would be the site of the putative interaction between SARS-CoV-2 spike and membrane.”

“The ACE2 binding site and the RBD in general are not as reactive, by these methods, as expected, suggesting that other, less-investigated epitopes may be playing a larger role in immunity to SARS-CoV-2 than is currently appreciated, which is further bolstered by the correlation of some of this binding with neutralizing titers,” Heffron and colleagues continued.

“Our results, in concert with prior knowledge of anti-SARS-CoV antibodies, strongly suggest that epitopes in membrane, particularly the 1-membrane-24 epitope as well as other novel epitopes we identified, should be investigated further as potential targets in SARS-CoV-2 diagnostics, vaccines and therapeutics.”

Funding for this research was provided by the NIH’s National Center for Advancing Translational Sciences and the National Institute of Allergy and Infectious Disease.

Heffron and several other researchers reported being listed on a patent related to the findings in this study. Applications: 63/080568, 63/083671.