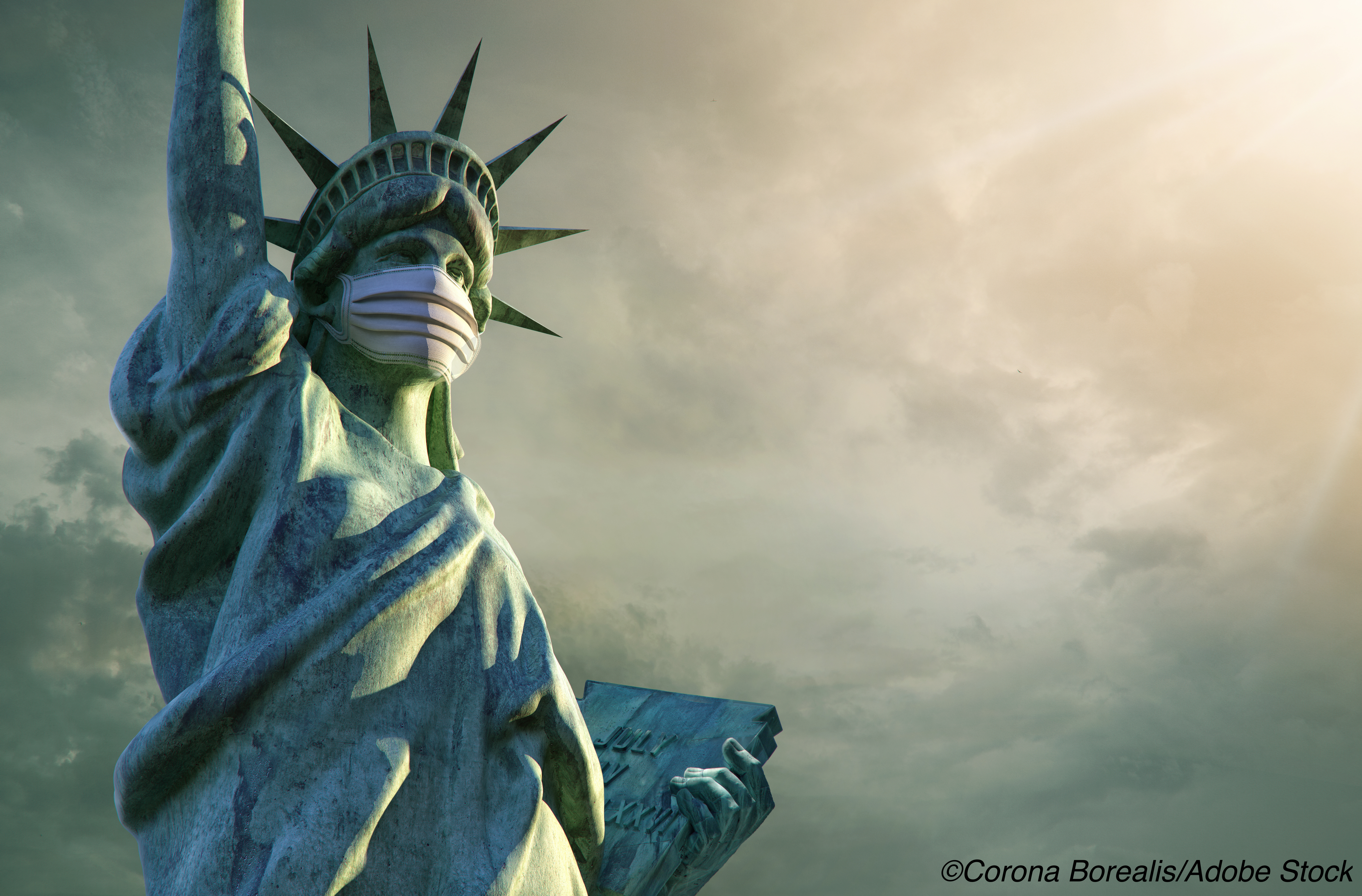 For the first time in its more than 200-year history, the New England Journal of Medicine is weighing in on a U.S. election, calling the Trump administration’s response to the Covid-19 pandemic a national tragedy.

An editorial published Wednesday signed by all 24 NEJM editors characterized the national response to Covid-19 as “consistently inadequate.”

“When it comes to the response to the largest public health crisis of our time, our current political leaders have demonstrated that they are dangerously incompetent,” the editors wrote.

While the journal editors did not formally endorse the Democratic party nominee, Joe Biden, nor mention President Trump by name, the message was clear.

“With no good options to combat a novel pathogen, countries were forced to make hard choices about how to respond,” the editors wrote. “Here in the United States, our leaders have failed that test. They have taken a crisis and turned it into a tragedy.”

They added that “the magnitude of that failure is astonishing,” noting that the Covid-19 death rate in the U.S. is double that of Canada and 50-times that of Japan, which has a “vulnerable and elderly” population.

“The response of our nation’s leaders has been consistently inadequate,” the editorial noted. “The federal government has largely abandoned disease control to the states. Governors have varied in their responses, not so much by party as by competence. But whatever their competence, governors do not have the tools that Washington controls. Instead of using those tools, the federal government has undermined them.”

Our nation’s leaders have “undercut trust in science and in government, causing damage that will certainly outlast them,” the NEJM editors wrote, adding that the federal government’s leading health organizations have been undermined and diminished during the Covid-19 pandemic.

“The Centers for Disease Control and Prevention, which was the world’s leading disease response organization, has been eviscerated and has suffered dramatic testing and policy failures. The National Institute’s of Health have played a key role in vaccine development, but have been excluded from much crucial government decision making. And the Food and Drug Administration has been shamefully politicized, appearing to respond to pressure from the administration rather than scientific evidence…

“Instead of relying on expertise, the administration has turned to uninformed ’opinion leaders’ and charlatans who obscure the truth and facilitate the promulgation of outright lies,” the editors added.

In mid-September, the publication Scientific American also broke with tradition to formally call for the election of the former vice president and Democratic party nominee.

In an editorial, the publication’s editors noted that the presidential endorsement was the first in Scientific American’s 175-year history.

“The evidence and the science show that Donald Trump has badly damaged the U.S. and its people — because he rejects evidence and science,” the editors wrote, citing not only the administration’s Covid-19 response, but its attack on “environmental protections, medical care and the researchers and public science agencies that help this country prepare for its greatest challenges.”

In an interview with the New York Times, published Wednesday, Oct. 7, New England Journal of Medicine editor in chief Eric Rubin, MD, said the editorial was just one of four in the publication’s history signed by all editors of the publication.

Rubin said the editors felt that it was their duty to break with tradition and weigh in on the current political landscape.

“It should be clear that we are not a political organization,” he told the New York Times. “But pretty much every week in our editorial meeting there would be some new outrage. How can you not speak out at a time like this?”

The death toll from Covid-19 has exceeded 200,000 and continues to rise in the United States, and the NEJM editors concluded that many of these deaths could have been avoided with adequate federal management of the pandemic.

“Although it is impossible to project the precise number of additional American lives lost because of weak and inappropriate government policies, it is at least in the tens of thousands in a pandemic that has already killed more Americans than any conflict since World War II,” they wrote.

The editorial was written by all editors of the New England Journal of Medicine.

A rapid review of pandemic-related behaviours and psychological outcomes.

COVID-19 Vaccine Recommended for All Americans Over 65