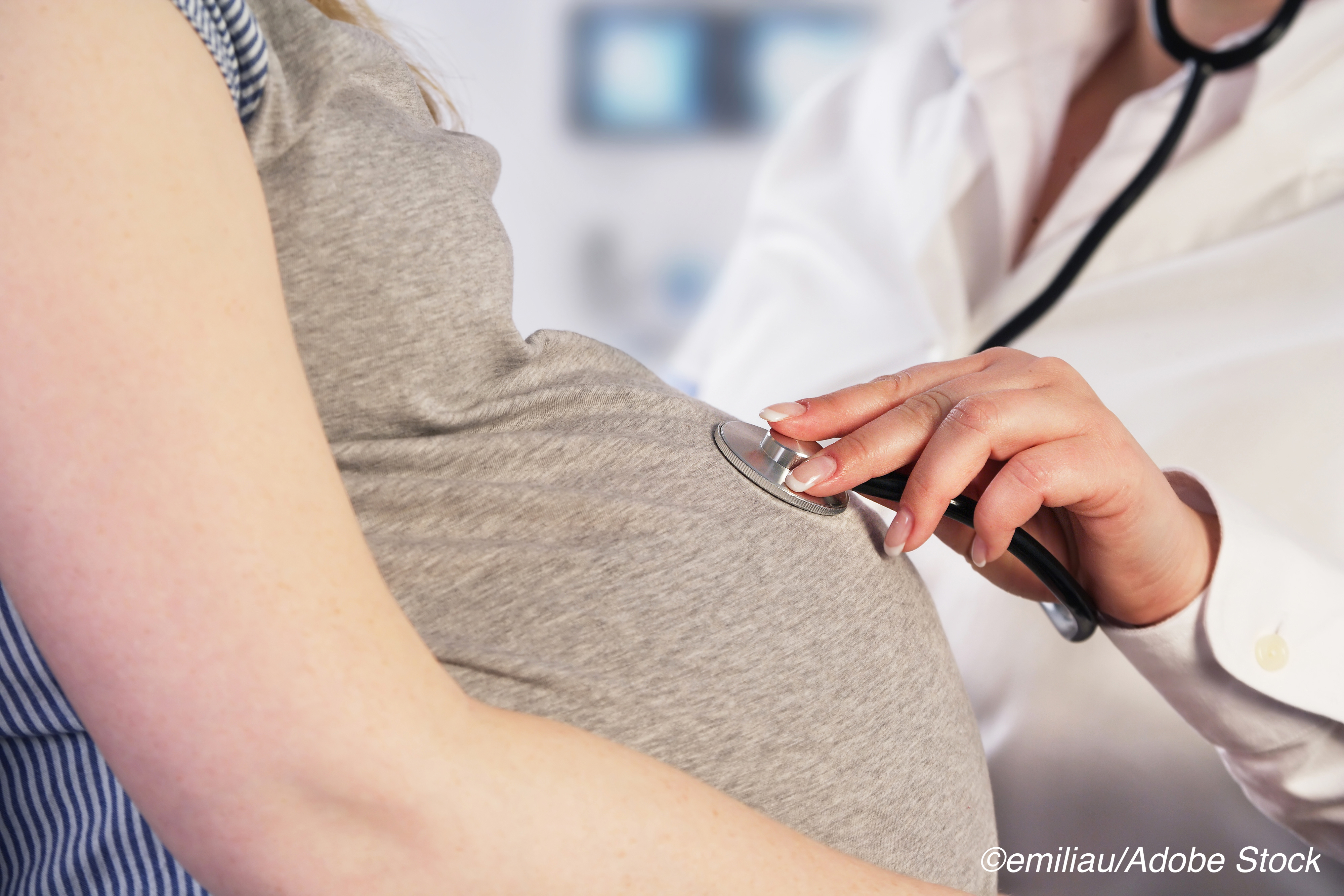 Higher neonatal adiposity — that is, a higher percentage of fat tissue at birth — is predictive of children becoming overweight or obese at an early age, researchers found.

And, since there are some neonatal factors that can affect neonatal adiposity without affecting birth weight, “neonatal adiposity may be a useful surrogate end point for prenatal interventions aimed at reducing future childhood overweight and obesity,” those researchers suggested.

According to Moore and colleagues, pregnancy could be “an ideal time” for interventions to prevent obesity (and the metabolic diseases that often accompany it) since obesity and metabolic diseases are “primed” during fetal development. And while higher birth weight is associated with higher childhood BMI levels, previous studies have not examined the longitudinal association between neonatal adiposity and childhood BMI or overweight and obesity status in younger children.

In this analysis, Moore and colleagues used a cohort from the Healthy Start Study. That study recruited 1,410 women 16 years and older with pregnancies before 24 weeks gestation between 2010 and 2014. Study participants completed 2 research visits during pregnancy and at delivery, and 1,297 children are currently being followed.

Of these children 979 were included in the current analysis. These children had at least 2 weight and length and height measurements abstracted from medical records between ages 2 and 6 years, and 946 had fat mass and fat-free mass measured at birth using whole-body air displacement plethysmography.

The children in the study had an average of 4.1 BMI measurements taken between the ages of 2 and 6 years, and overweight and obesity were defined as BMI levels ≥ 85th percentile for age and sex. The mean neonatal adiposity level was 9.1%

Moore and colleagues determined that between the ages of 2 and 6 years of age each SD increase in neonatal adiposity resulted in a 0.12 higher overall BMI level. “Although this association is modest, a 0.12 increase in BMI represents a 2% to 4% increase in BMI percentile on the basis of the Centers for Disease Control and Prevention BMI-for-age growth charts for boys and girls,” they pointed out. “The implications of our findings are important because even small increases in childhood percentiles could significantly contribute to early systemic inflammation and subsequent cardiometabolic diseases.”

In a commentary accompanying the study, Megan H. Pesch, MD, MS, University of Michigan, and colleagues observed that for the pediatric provider its results suggest that it is possible that “our postnatal interventions in infancy and early childhood are too little, too late.”

“Ultimately, large, multisite, longitudinal studies will be needed to determine the relative effects of intervention during the preconception, pregnancy, or postnatal periods as well as whether interventions during each of these developmental periods have additive or multiplicative effects,” Pesch and colleagues wrote.

They further noted that the study highlights the connection between obstetrics and pediatrics, and they suggested a collaborative perspective ranging from preconception to adolescence is needed to understand the relationship between prenatal adiposity and the childhood risk of becoming overweight or obese.

Pesch and colleagues also wrote that childhood obesity shouldn’t be blamed on the failure of maternal self-control during pregnancy, but that it is also heavily influenced by societal factors. “Childhood obesity prevention requires a collaborative transdisciplinary approach in both risk factor research and intervention design,” they concluded. “Such interventions may only be effective in coordination with robust supports for families and children across the life course, from preconception through adolescence.”

Moore and Pesch had nothing to disclose.