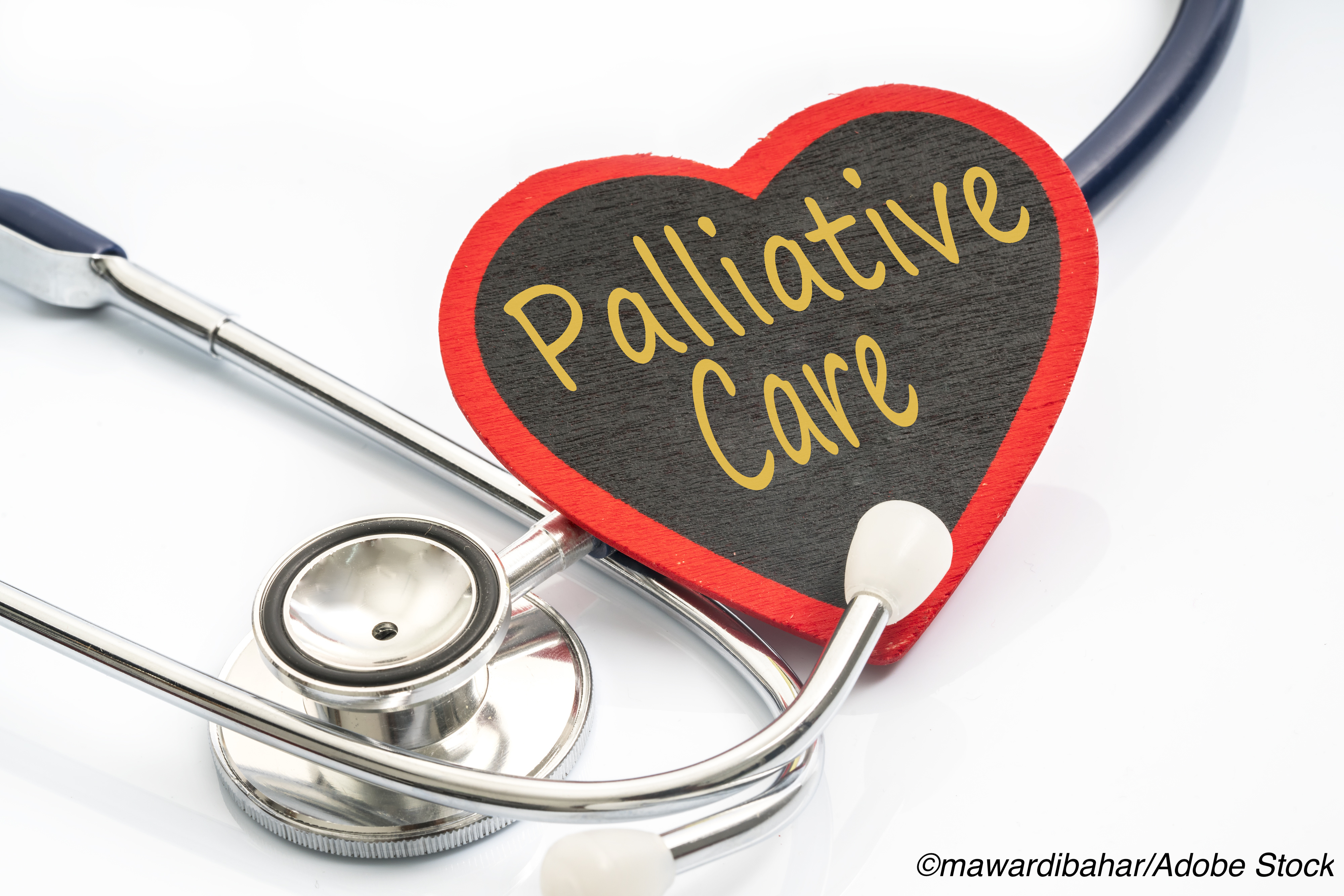 Intervention well-received by patients, caregivers, and associated with lower costs

However, their randomized clinical trial did show that such an intervention was well-received by patients and caregivers and was associated with lower costs.

The results of the study by Wei Gao, PhD, Cicely Saunders Institute of Palliative Care, Policy and Rehabilitation, King’s College London, and colleagues were published in JAMA Network Open.

Palliative care has been shown to decrease symptom intensity and improve the quality of life of patients with advanced cancer. However, the authors of this study pointed out that patients with chronic non-cancer conditions are less likely to receive such care.

Neurological disorders are one such condition that place a heavy health burden on patients, accounting for a substantial percentage of disability-adjusted life years and high mortality. And long-term neurological conditions (LTNCs) such as multiple sclerosis or Parkinson disease affect patients and their families through lifetimes and, according to Gao and colleagues, “lead to substantial deterioration in QoL, require lifelong support from health and social care services, and often are an immense strain physically and emotionally on informal caregivers and family members.”

This multicenter, phase III, randomized clinical trial was conducted from April 1, 2015, to Nov. 30, 2017, with a last follow-up date of May 31, 2018, in seven hospitals in the United Kingdom that offered both neurology and palliative care services.

These patients were randomized to receive either a short-term integrated palliative care (SIPC) intervention or standard care for 12 weeks, followed by the standard care model. As described by the authors, the SIPC “focused on a comprehensive assessment, personalized care planning, case management and care coordination, and advising existing care providers” and was delivered by existing palliative care teams in conjunction with neurology services.

The primary outcome was the change in eight palliative care symptoms (pain, shortness of breath, nausea, vomiting, constipation, spasms, difficulty sleeping, and mouth problems), while secondary outcomes for patients were changes in other palliative care symptoms, palliative care needs, psychological stress, health-related QoL, and satisfaction. Gao and colleagues found there were no statistically significant differences between trial arms for the primary outcome (effect size, −0.16; 95% CI, −0.37 to 0.05), or for any of the secondary outcomes, adverse events, or survival.

Mean health and social care costs from baseline to 12 weeks decreased by −$1,367 (95% CI, −$2450 to −$282) in the SIPC group and −$653 (95% CI, −$1,839 to −$532) in the control group, but the difference between the two groups was not statistically significant. In addition, patients and caregivers found that SIPC helped build resilience, attend to function and deficits, as well as enable caregivers.

While the SPIC was not statistically significantly different from standard care for patient-reported outcomes, the authors noted it was associated with lower costs, had no safety concerns associated with it, and was well-received by patients and caregivers. “Refining referral criteria to better match patients to SIPC and intervention optimization may help to support wider implementation of this new care model in practice,” they concluded. “Further research is warranted.”

In a commentary accompanying the study, Kate T. Brizzi, MD, Massachusetts General Hospital, Boston, pointed out that the measure for effective palliative care “is uncertain.” The study by Gao and colleagues was brief (12 weeks), and late in the course of disease and, according to Brizzi, it is unclear whether an earlier or longer intervention will affect efficacy.

“Further study is needed to examine how the duration and timing of a palliative care intervention affects outcomes,” she wrote.

“Multicenter collaboration, as demonstrated in this study, will be essential for understanding how a palliative care intervention can be implemented broadly,” Brizzi concluded. “By sharing the successes and setbacks in our implementation strategies, we can continue to move the field toward the ultimate goal of improving quality of life for patients with chronic and progressive neurologic disease.”

Gao reported receiving grants from the National Institute for Health Research (NIHR) during the conduct of the study.

Nearly One in Four Doctors Report Harassment on Social Media

One in Four Women With ADHD Attempts Suicide