Kent Cochrane (K.C.) has been investigated by researchers for nearly three decades after intracranial trauma from a motorcycle accident at age 30 resulted in a striking profile of amnesia. K.C. suffered severe anterograde amnesia in both verbal and non-verbal domains which was accompanied by selective retrograde amnesia for personal events experienced prior to the time of his injury (episodic memory), with relative preservation of memory for personal and world facts (semantic memory), and of implicit memory. This pattern of spared and impaired memory extended to spatial memory for large-scale environments and beyond memory to future imagining and decision-making. Post-mortem brain findings at age 62 included moderate diffuse atrophy, left orbitofrontal contusion, left posterior cerebral artery infarct, and left anterior frontal watershed infarct. Notably, there was severe neuronal loss and gliosis of the hippocampi bilaterally. The left hippocampus was severely affected anteriorly and posteriorly, but CA2, CA4, and the dentate gyrus (DG) were focally spared. There was associated degeneration of the left fornix. The right hippocampus showed near complete destruction anteriorly, with relative preservation posteriorly, mainly of CA4 and DG. Bilateral parahippocampal gyri and left anterior thalamus also showed neuron loss and gliosis. There was no evidence of co-existing neurodegenerative phenomena on beta-amyloid, phosphorylated tau, or TDP-43 immunostaining. The extent of damage to medial temporal lobe structures is in keeping with K.C.’s profound anterograde and retrograde amnesia, with the exception of the unexpected finding of preserved CA2/CA4 and DG. K.C.’s case demonstrates that relatively clean functional dissociations are still possible following widespread brain damage, with structurally compromised brain regions unlikely to be critical to cognitive functions found to be intact. In this way, the findings presented here add to K.C.’s significant contributions to our understanding of clinical-anatomical relationships in memory.Copyright © 2020. Published by Elsevier Ltd. 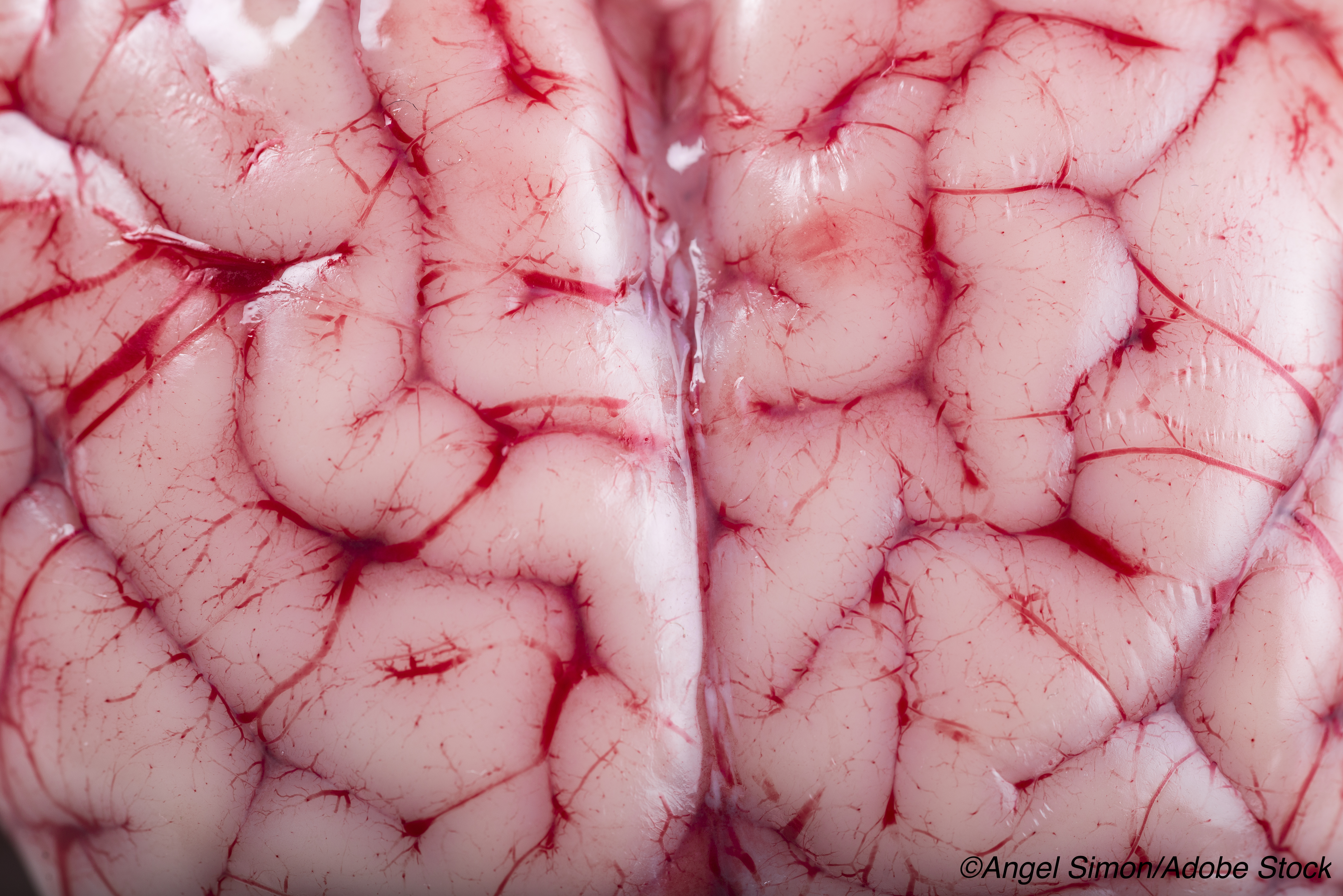 A comparison of the efficacy and safety of complementary and alternative therapies for gastroesophageal reflux disease: A protocol for network meta-analysis.