WEDNESDAY, Dec. 4, 2019 (HealthDay News) — From 2013 to 2017, the number of new HIV infections remained stable, and only 18.1 percent of the 1.2 million people with indications for preexposure prophylaxis (PrEP) had been prescribed the medication in 2018, according to research published in the Dec. 3 early-release issue of the U.S. Centers for Disease Control and Prevention Morbidity and Mortality Weekly Report.

Norma S. Harris, Ph.D., from the CDC in Atlanta, and colleagues analyzed HIV surveillance data to estimate the annual number of new HIV infections (2013 to 2017), the percentage of infections that were diagnosed (2017), and the percentage of persons with diagnosed HIV infection who had viral load suppression (2017). In addition, PrEP coverage was estimated using surveillance, pharmacy, and other data.

“Accelerated efforts to diagnose, treat, and provide PrEP while addressing disparities, are urgently needed to reach the targets for the Ending the HIV Epidemic: A Plan for America initiative,” the authors write. 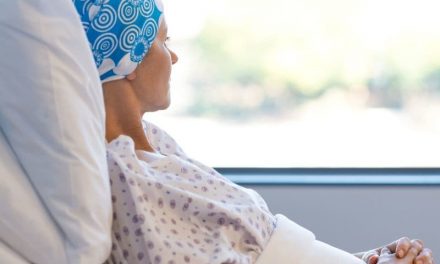