New survey: Only half of people plan to get flu shots this year 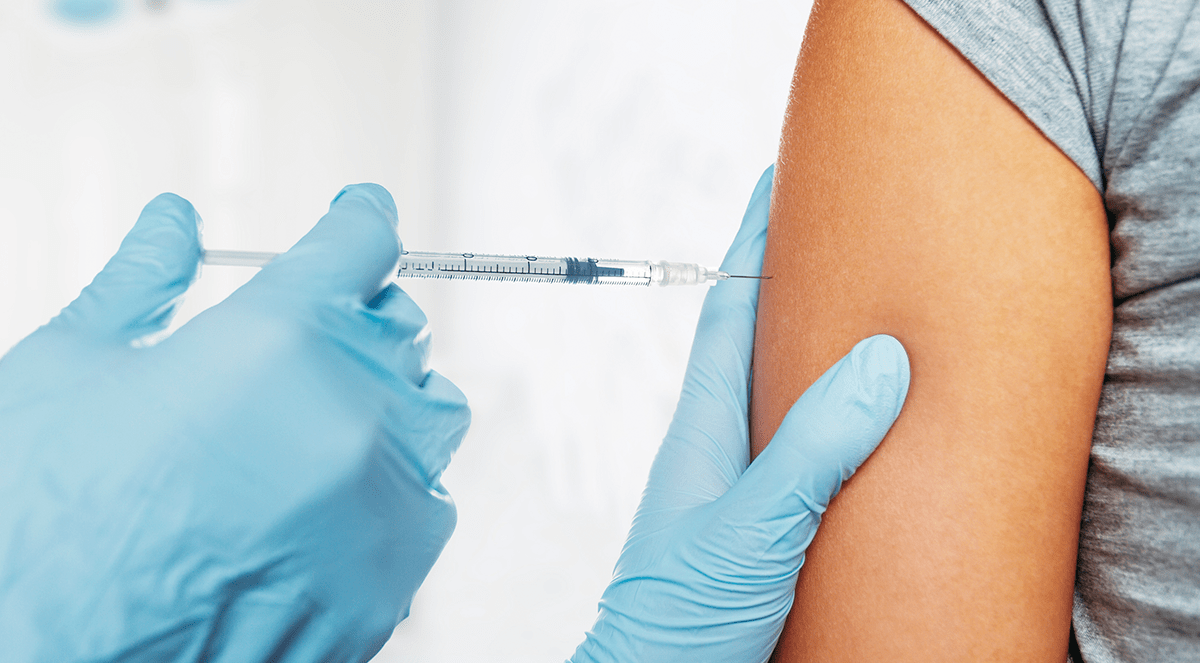 Americans are split on getting an annual flu shot, with four out of 10 having done so in the past year and around half saying they had already received or were planning to get the vaccine this year, according to new national survey data analyzed by University of Georgia researchers.

People across the country grapple with the decision of whether to get a flu shot every year, with many opting not to vaccinate because of the fluctuation in the shot’s effectiveness from one flu season to the next. But their decision has ramifications beyond whether just keeping them healthy, said Glen Nowak, a professor in the Grady College of Journalism and Mass Communication and director of Grady’s Center for Health and Risk Communication.

“Your flu vaccination helps protect other people from flu, including both really young and older family members who are more vulnerable to severe illness,” Nowak said. “There’s evidence that the vaccine is often most effective in healthy adults 18 to 49, so by them being vaccinated they not only protect themselves from the flu, but they can help reduce the transmission of flu to others.”

The flu vaccine is one of only two shots recommended for all adults, the other being a tetanus booster every 10 years. While 75 percent of the 1,000 people surveyed in the nationally representative research said they trusted the tetanus shot to be effective and safe, only around half indicated they trusted the flu vaccine.

“One of the challenges with the flu vaccine is we’ve sort of plateaued in terms of the number of people who get the seasonal flu vaccine,” Nowak said. “That’s unfortunate because more people can clearly benefit from getting it. It’s not a perfect vaccine, but it’s the best protection you can have from influenza.”

“People most trust vaccines they’ve had experiences with,” Nowak said. “When people gain experience with a vaccine they often become more willing to follow the vaccination recommendation.”

Flu vaccination is recommended for all adults, and the Centers for Disease Control and Prevention is promoting later-season vaccination with National Influenza Vaccination Week, which takes place Dec. 4-10.

University of Georgia. “New survey shows only half of people plan to get flu shots this year.” ScienceDaily, 5 December 2016.

Story Source: Materials provided by University of Georgia.  Original written by Leigh Beeson. Note: Content may be edited for style and length.

Can dengue virus be sexually transmitted? Outcomes After ED Discharge of the Elderly