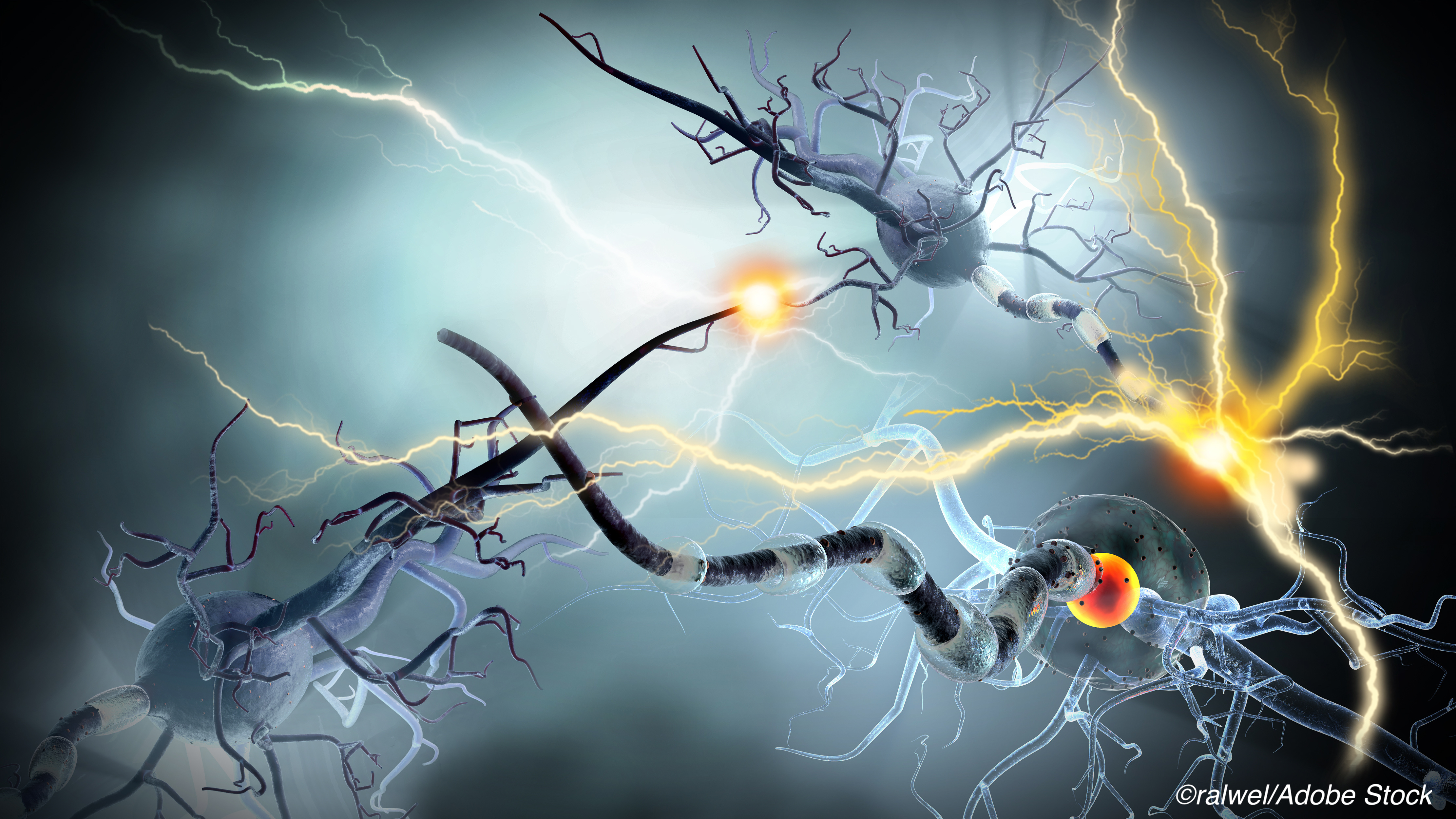 In some patients, CSF NfL was sole indicator of disease activity

In a subset of patients — largely patients with progressive MS — CSF NfL levels were the only indicator of disease activity, reported Sharmilee Gnanapavan, PhD, of Queen Mary University of London, England, and coauthors.

“Arguably, although an important reason for the adoption of CSF NfL has been to identify patients with active disease for DMT escalation, the test might also have the beneficial effect of reducing the escalation to highly active treatments in those with lower disease activity,” Gnanapavan and colleagues noted.

“The test may have a specific utility in patients with progressive MS where both clinical and MRI activity are more likely to be stable,” they added.

In an accompanying editorial, Makoto Matsui, MD, PhD, of Kanazawa Medical University in Uchinada, Japan, wrote that “the value obtained from a one-time lumbar puncture may provide guidance for initial treatment.”

This work is “an important first step toward a well-designed follow-up study conducted with a large-scale cohort over at least a 5-year period to clarify the relevance of this unique biomarker,” Matsui noted.

Measurable neurofilament products are considered a result of axonal damage, with some components appearing in the CSF and then in blood at extremely low concentrations. Neurofilament light chain measured in blood or CSF in the setting of MS is used to assess prognosis and treatment efficacy, though it remains unclear how levels can be used for decision-making regarding MS treatment.

“Although the advantages of blood samples include easy collection and repeatability, blood NfL measurements only show potentially useful information when samples from a large number of patients are considered,” the editorialist noted. “The usefulness in individual cases is limited because of the narrow range of results assessed (10–100 pg/mL) and a possible contribution of comorbidities affecting the peripheral nervous system.”

In this study, Gnanapavan and colleagues analyzed data from Barts Health NHS Trust in London for 203 patients (median age 44, 61% female) with relapsing (58%) or progressive (42%) forms of MS. Patients had CSF NfL measurements between December 2015 and July 2018.

All patients had a treatment decision that took three factors into account: CSF NfL measurements, clinical findings, and MRI assessments. Reference NfL levels were age-specific (less than 30, 30-39 years, and 40-59 years).

“There was no specific algorithm for DMT selection based on NfL testing at our center,” the authors noted. “The decision on which DMT to prescribe was at the discretion of each MS consultant.”

Median baseline EDSS score was 3 (no difficulty walking; mild to moderate disability in one or more functional areas). Patients had median disease duration of 6 years, and 83% were not treated with a DMT at baseline. CSF NfL levels were higher in men and changed with treatment status.

At follow-up, median EDSS change at follow-up was similar between patients receiving no treatment/no escalation and treatment/escalation decisions (P= 0.81).

No specific algorithm for treatment selection based on NfL results was used, so “the effect of CSF NfL measurements on treatment choice was only modest,” the editorialist noted.

Despite this, the study “demonstrates the potential utility of CSF NfL levels in individual patients with MS as a biomarker for treatment decision-making independent of clinical and MRI findings,” Matsui added. “Because CSF samples are routinely collected during the initial assessment or as part of the studies used in the differential diagnosis of MS, the availability of CSF for the measurement of NfL does not constitute a limitation.”

Limitations of the research include those inherent to non-randomized observational study design. Comorbidities, adherence to prior treatment, and preferences of patients and prescribers were not accounted for.