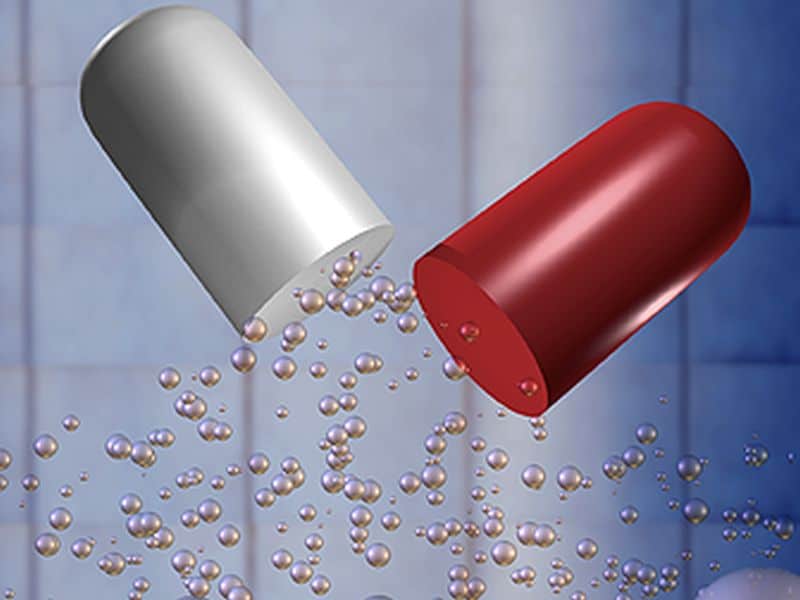 FRIDAY, March 22, 2019 (HealthDay News) — Women with recurrent ovarian cancer who receive the poly ADP ribose polymerase (PARP) inhibitor niraparib as maintenance therapy after treatment have both more time without side effects and significantly longer progression-free survival (PFS) than those on placebo, according to a study presented at the Society of Gynecologic Oncology Annual Meeting on Women’s Cancer, held from March 16 to 19 in Honolulu.

Ursula A. Matulonis, M.D., from the Dana-Farber Cancer Institute in Boston, and colleagues estimated the time without symptoms or toxicity (TWiST) in 553 women receiving maintenance therapy with niraparib compared to those receiving placebo as part of the international ENGOT-OV16/NOVA phase 3 study. Symptomatic adverse events included grade ≥2 fatigue, nausea, and vomiting. Toxicity time was calculated as the number of days a patient experienced an adverse event after random assignment but prior to disease progression. TWiST was measured as the difference between mean PFS and mean toxicity time.

“It’s really important to demonstrate that, if we’re adding a maintenance therapy, we’re not significantly altering women’s quality of life,” Matulonis said in a statement. 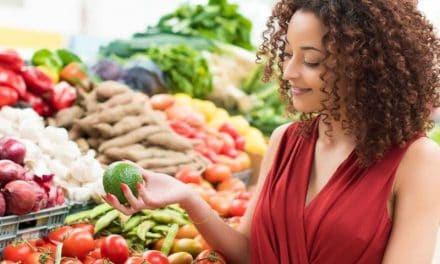