Overall survival (OS) was not different in patients with recurrent glioblastoma who received single-agent immune checkpoint inhibitor therapy compared with those who received an anti-angiogenesis agent, the first, randomized, phase 3 study of its kind has found.

At 12 months, OS was identical in both groups at 42%, investigators added.

Overall survival was also “generally similar” in different patient subgroups, although tumor type and baseline use of corticosteroids did moderate outcomes, investigators added.

“To our knowledge, the CheckMate 143 randomized clinical trial is the first phase 3 study investigating the use of a PD-1 inhibitor in patients with recurrent glioblastoma,” Reardon and colleagues observed.

“[While t]he study did not meet the primary end point of OS, [t]he safety profile of nivolumab in patients with glioblastoma was consistent with that in other tumor types,” researchers noted.

Patients had to have undergone surgery a minimum of 28 days and radiation a minimum of 12 weeks before study enrollment.

Treatment was continued until disease progression or unacceptable toxicity.

“No statistical difference was observed in the risk of death between groups,” investigators reported.

At study end point, 83.7% of patients treated with nivolumab had died as had 79.5% in the anti-angiogenesis group.

On the other hand, responses were more durable for patients treated with nivolumab at 11.1 months compared with 5.3 months for those treated with bevacizumab.

In an exploratory analysis, investigators identified two factors that were associated with a longer median survival: methylated MGMT promoter glioblastoma lack of baseline corticosteroid use.

In the small subgroup of patients with methylated glioblastoma and no steroid use at baseline, there was a trend towards improved survival with nivolumab at 17 months compared with bevacizumab at 10.1 months (Hazard Ratio (HR), 0.58 (95% CI, 0.30-1.11), the authors noted.

Thus, investigators suggested that patients with methylated MGMT promoter glioblastoma and no baseline corticosteroid use may derive some benefit from immune checkpoint inhibition.

Similar rates of grade 3 and 4 treatment-related adverse events (TRAEs) were observed in both groups at 18.1% and 15.2% for nivolumab and bevacizumab, respectively.

Rates of grades 3 to 4 neurological TRAEs were also similar between the 2 groups, at 4.4% for patients treated with nivolumab and 1.2% for those treated with bevacizumab.

Commenting on the findings , editorialist Linda Liau, MD, PhD, University of California, Los Angeles and colleagues cautioned that these findings need to be carefully considered in the context of certain limitations in the study design itself.

First, almost two-thirds of patients on the nivolumab arm and almost 56% of patients in the bevacizumab arm received additional treatment when they discontinued the trial drug.

Some underwent additional surgery or radiation or were treated with cytotoxic, investigational or immunologic drugs with different therapeutic targets.

“Inconsistencies in the treatments patients received after coming off the study could have perturbed the OS results,” the editorialists suggested.

Second, the significant difference seen in PFS rates between the 2 treatment arms are also difficult to interpret, given that responses to immunotherapy as seen on imaging studies tend to evolve over time and clinicians are still not skilled at differentiating true disease progression from pseudoprogression, Liau pointed out.

Despite these limitations, “the hypothesis that MGMT methylation may be a predictive biomarker for patients with glioblastoma who could benefit from immunotherapy is an important finding,” the editorialists felt.

The observation that patients taking a corticosteroid at baseline did worse than those who were not may be explained by the fact that steroid-induced immunosuppression hampers the action of therapies that work by activating the immune system such as the PD-1 inhibitors.

“[G]lioblastoma still remains one of the most lethal of all human cancers and there has been no U.S. Food and Drug Administration-approved immunotherapeutic treatment for brain cancers to date,” Liau and colleagues observed.

“The role of immunotherapy for glioblastoma certainly deserves continued investigation,” they concluded.

The study was funded by Bristol-Myers Squibb.

Liau reported participation (PI or Co-PI) in sponsored clinical trials related to immunotherapy for glioblastoma and funded by Northwest Biotherapeutics and by Merck. 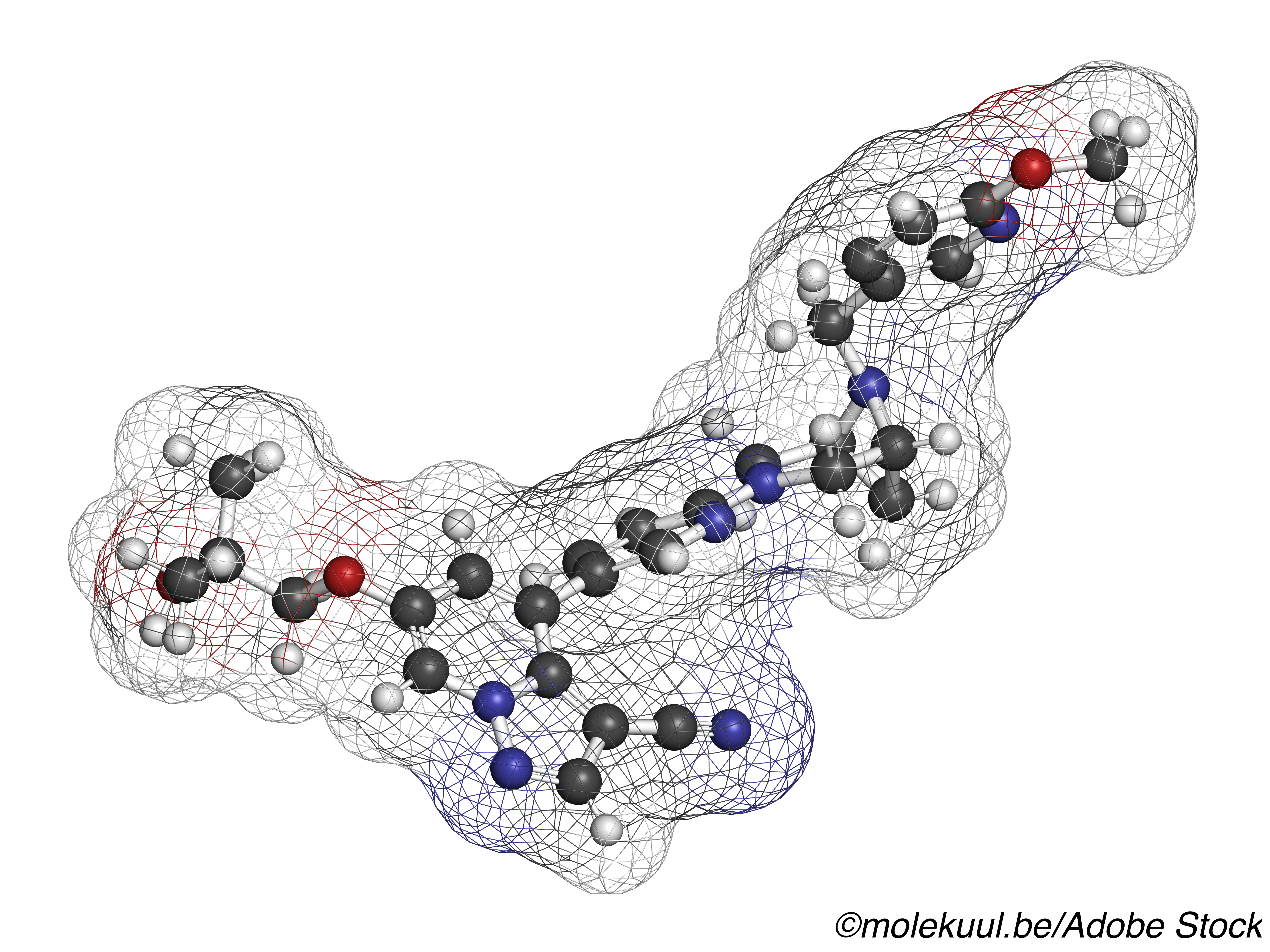 Time to diagnostic resolution after an uncertain screening mammogram in an underserved population.