No Delay in Treatment in Cancer Referral Centers - Physician's Weekly
×

No Delay in Treatment in Cancer Referral Centers 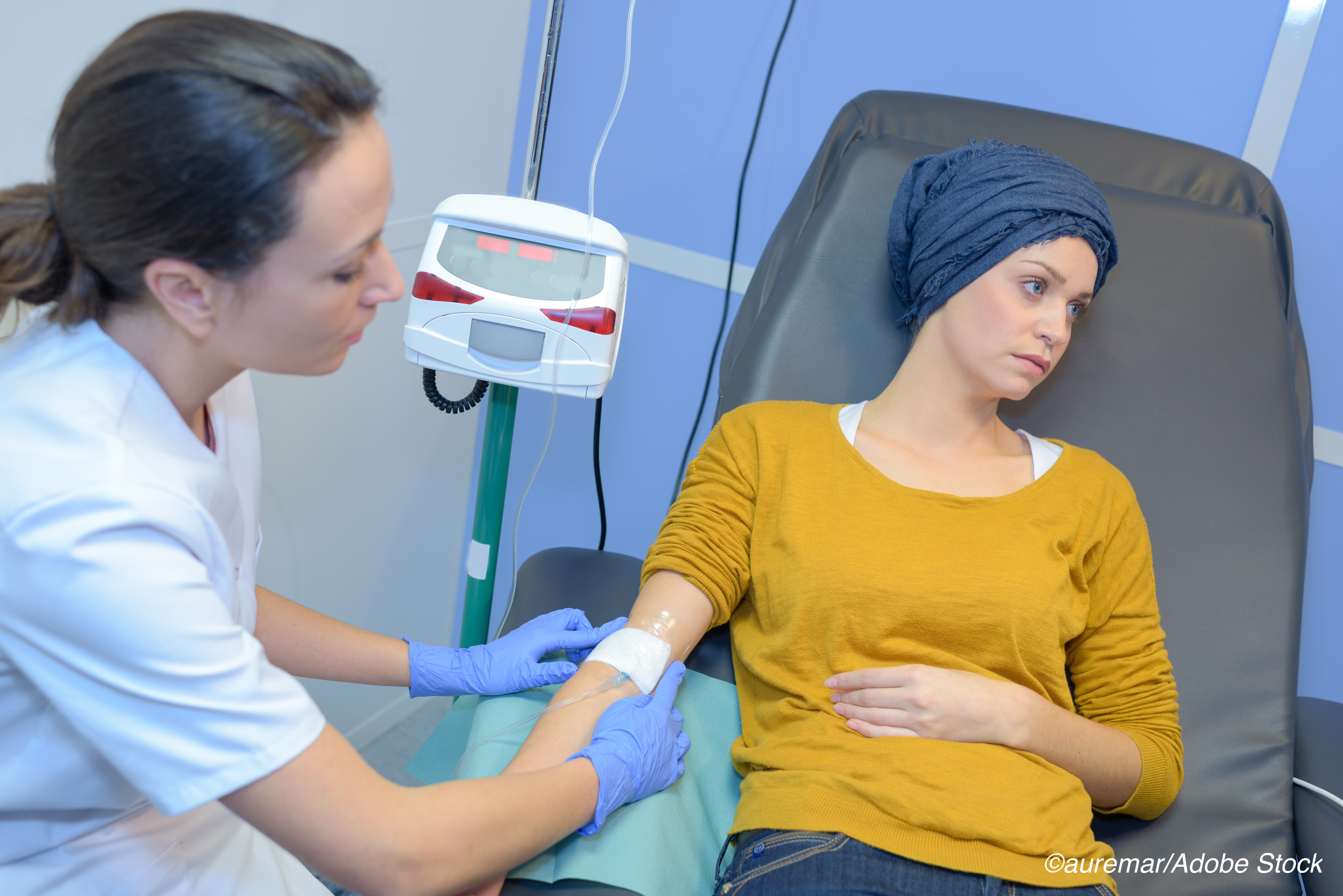 Despite patient volume increases, no difference between centers and community hospitals

Both National Cancer Institute (NCI) and academic centers have experienced greater growth in patient volume than community hospitals for most of the common cancers treated in the U.S. but despite this, the increase in volume has not been associated with meaningful treatment delays, a retrospective, cross-sectional study has shown.

In a cohort of 4,218,577 patients diagnosed with cancer between 2007 and 2016, patient volume increased by 40% at NCI centers, 25% at academic centers, and 8% at community hospitals, Zachary Frosch, MD, Perelman School of Advanced Medicine, Philadelphia, Pennsylvania and colleagues reported in JAMA Network Open.

“[However, w]e found no evidence that receipt of treatment at hospitals with greater patient volume growth was associated with clinically meaningful treatment delays [and these] findings suggest that NCI and academic centers had or developed sufficient capacity during this period to treat an increasing number of patients with newly diagnosed cancer without incurring delays in treatment,” they noted.

Patients were treated at a total of 1351 hospitals, approximately half of which were community hospitals, about one-quarter being academic hospitals and about 14% of them being NCI hospitals. Another 14% of the sample was treated at integrated network hospitals.

“Because of the potential association of [treatment] delays with psychosocial distress and survival, continued efforts to ensure timely cancer treatment are warranted,” the authors wrote.

However, they note that “In contrast to our hypothesis, we observed the greatest increase in TTI among community hospitals, where the slowest increases in patient volume occurred, whereas TTI decreased at NCI centers despite higher mean annual volume growth [and t]he lack of association between the increasing number of patients treated at referral centers and treatment delays might reflect efficiency gains, expanded capacity, or quality improvement efforts during the study period.”

Commenting on the findings, Fabian McCartney Johnston, MD, and Thomas Smith, MD, both from the Johns Hopkins Medical Institutions, Baltimore, Maryland, pointed out that one of the strengths of the current study is that it covers over 70% of new cancer diagnoses across one-third of U.S. hospitals—so it is highly likely to be representative of the true picture of cancer care in the U.S. as it is now administered.

“The analyses [also] hold true for the 10 most common cancers, even prostate cancer where active surveillance might have influenced the results,” the editorialists wrote.

They also noted that importantly, where delays did exist, none of the delays found at any of the types of centers would make any meaningful difference in survival. For instance, the TTI delay was only 0.24 days (95% CI, 0.18-0.29 days) if a hospital had mean annual volume growth of 100 or more patients.

However, a notable weakness of the study is that the National Cancer Database as used in the study by Frosch et al does not release information on patients under the age of 40 years—a group of patients who are most likely to use the Affordable Care Act and Medicaid expansion, the editorialists noted. This means that cancers of young women and men may well have been underrepresented in the current study.

Another “troubling” aspect to the study shows disparities of care dependent on who the patient is rather than what cancer they require treatment for.

“Compared with those treated at community hospitals, those treated at academic and NCI centers were more frequently White, male, privately insured, urbanites, and highly educated,” Johnston and Smith wrote.

“This just points out again that simply providing access to health care does not guarantee access to the best health care,” they underscored.

However, at the very least, the study shows that both NCI and academic centers are willing—and able—to take on the extra caseload, in itself reassuring, as the editorialists suggested, despite potential inequities in the standard of care administered.

Neither Frosch nor the editorialists had any conflicts of interest to declare.