No Such Thing As ’Healthy Obesity’ | Physician's Weekly
×

No Such Thing As ’Healthy Obesity’ 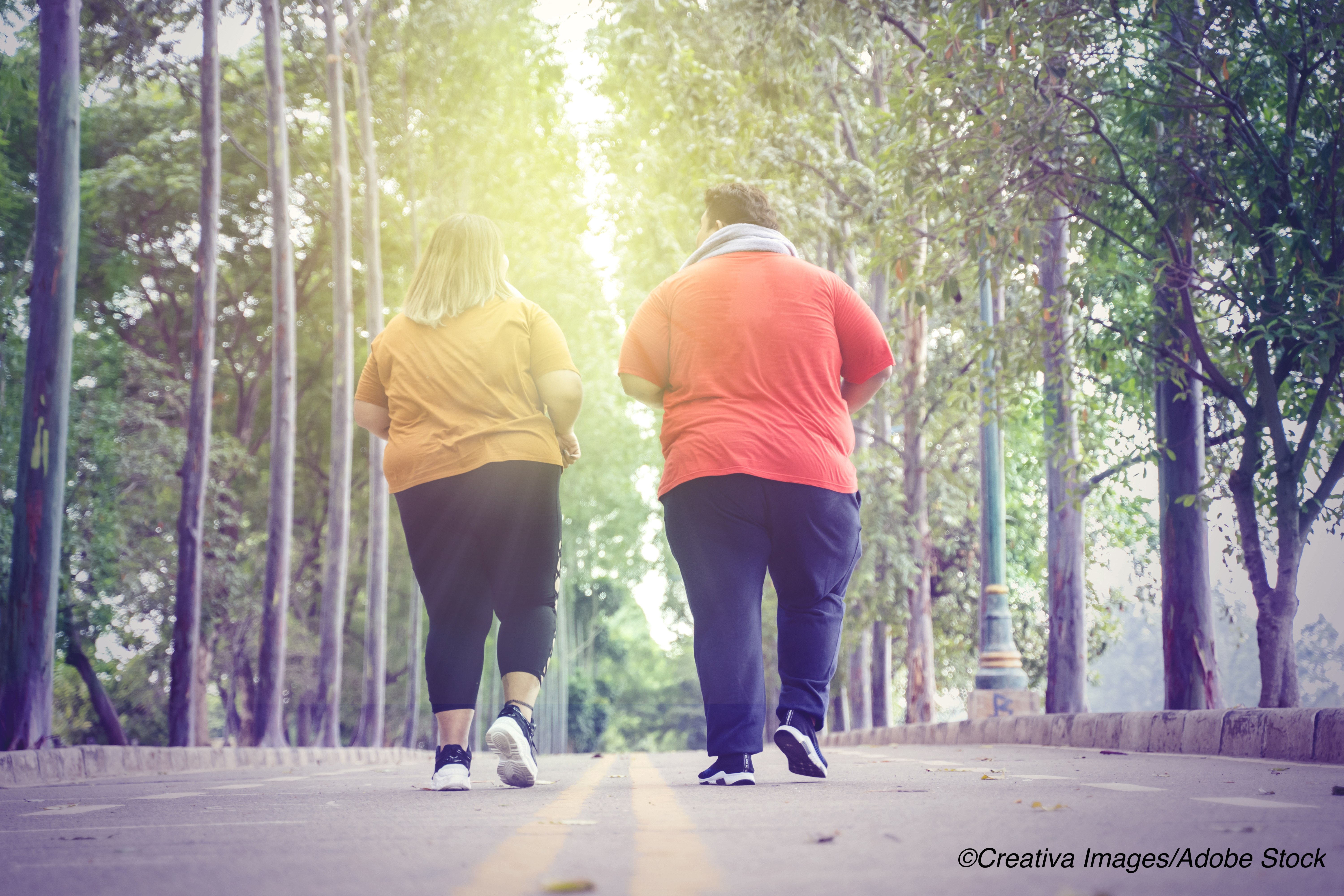 They concluded, therefore, that clinicians should recommend weight management to all patients with obesity, regardless of metabolic status. Results are published in Diabetologia.

In their prospective, population-based study of nearly 400,000 participants from the U.K. Biobank, Frederick Ho, BSc, PhD, of the Institute of Health and Wellbeing, University of Glasgow, Glasgow, U.K., and colleagues sought to determine whether individuals who are obese but have normal metabolic profiles are healthy and to shed light on any associations between MHO and several obesity-related outcomes.

“Over 300 million people are estimated to be obese worldwide. Based on current trends, it is estimated there will be one billion obese people by 2030, accounting for 20% of the world’s adult population. Obesity is the main cause of the current global epidemics of type 2 diabetes, hypertension, CVD, and many other diseases,” they wrote.

Although many people with obesity have metabolic dysfunction, some do not, and despite their obesity, they have normal blood pressures, good lipid and inflammatory profiles, and high insulin sensitivity, explained Ho and colleagues, noting that this is often referred to as MHO, which has an estimated prevalence of 3%-22% in the general population.

Results from a five-year landmark analysis were similar, and Ho and colleagues commented: “It is worth noting that half of the participants remained with MHO after 4.4 years of follow-up. We could not detect any significant elevated risk among them compared with people who were metabolically healthy and non-obese throughout the study. It is likely that this group of people are at lower risk than people with other MHO trajectories. However, since there were not sufficient numbers of events, we cannot conclude whether they were at the same risk as people with MHN, or were at a modestly elevated risk. Future prospective studies should consider this research question.”

They concluded, “Although our results suggested that people with MHO may have lower cardiovascular and respiratory risk compared with MUO, their risk was still higher than those who were metabolically healthy without obesity, especially with respect to HF and respiratory diseases. These findings, as well as the unstable nature of MHO, suggest that weight management could be beneficial for people with obesity even if they do not currently show abnormalities in their metabolic profile.”

Limitations of the study include its observational design, lack of data on lifestyle, failure to measure fasting glucose and insulin resistance, and the exclusion of alternative definitions of MHO, for example, those that incorporated hospitalizations or genetic data.

UK Biobank was established by the Wellcome Trust, the Medical Research Council, the Department of Health, the Scottish government and the Northwest Regional Development Agency. It has also had funding from the Welsh Assembly government and the British Heart Foundation.