No Ties Seen Between Statins and Mental Health Issues 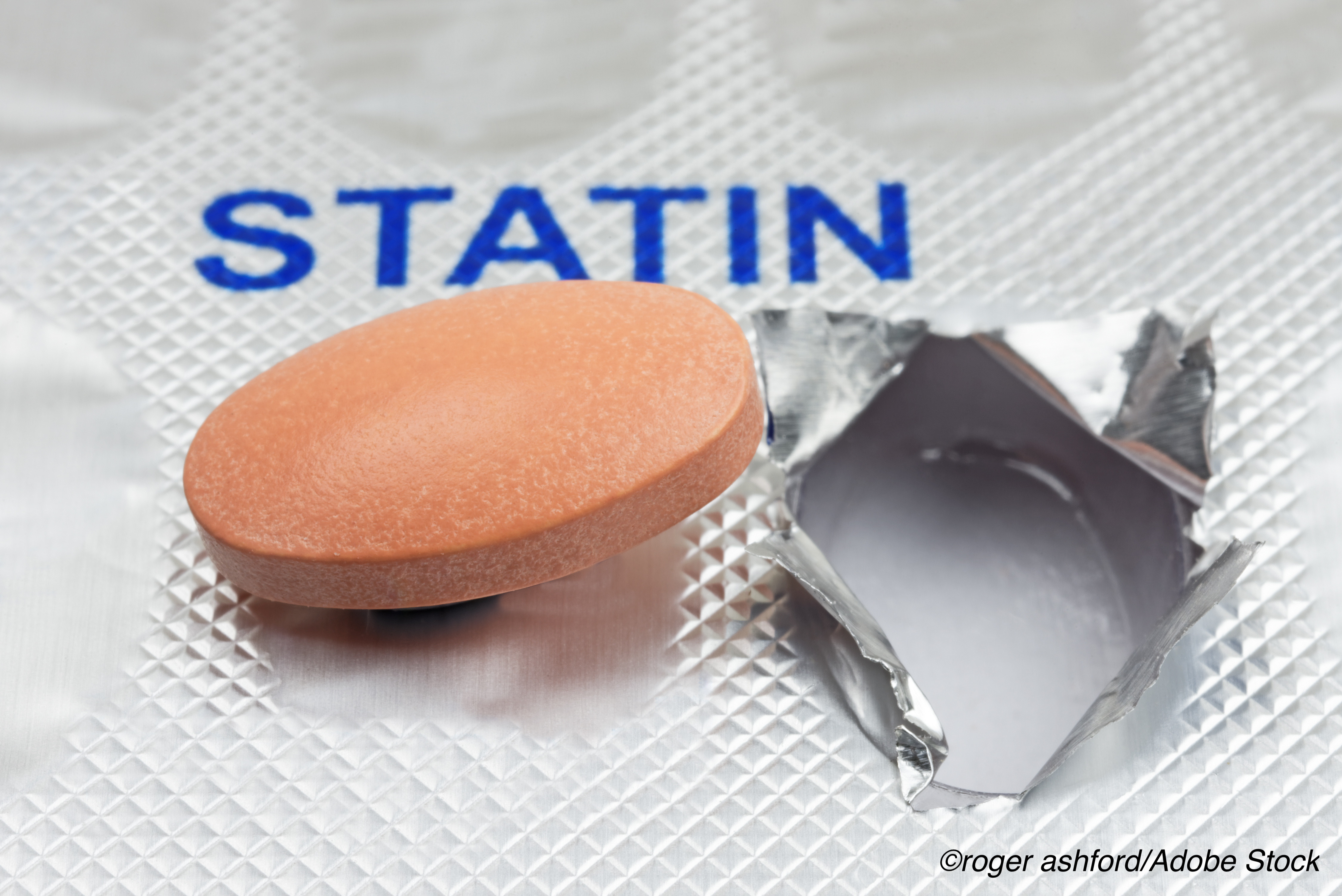 Statin treatment ’a safe therapeutic option with regard to some neuropsychiatric outcomes,’ researchers say

Statin use was not linked with suicidality, anxiety disorders, or seizures, researchers reported, and may even be tied to a reduced risk of depressive disorders during statin treatment, though the latter finding requires more research.

In a study using data from Swedish national registries, suicide outcomes were found in 0.6% of statin users, while anxiety disorders were seen in 2.6%, seizures in 2.5%, and depressive disorders in 2.1%, according to Seena Fazel, MD, University of Oxford, Warneford Hospital, Oxford, and co-authors.

Additionally, statins were associated with reduced risks of depressive disorders (hazard ratio 0.91, 95% CI 0.87 to 0.94), even after adjustment for concurrent antidepressant use (HR 0.91, 95% CI 0.88-0.94), Fazel and colleagues reported in the Lancet Psychiatry.

“This study addressed limitations in previous research by examining a population-based cohort of more than a million individuals treated with statins… [current findings suggest] that statin treatment is a safe therapeutic option with regard to some neuropsychiatric outcomes,” they wrote.

However, they stressed that “The observed reduction in depression rates reported in some studies should prompt further investigation into the possible contributions of non-specific treatment factors.”

Previous research has raised red flags of potential neuropsychiatric adverse effects associated with statins, such as increased anxiety, depression, and suicidality. For instance, a 2013 literature review stated that “cholesterol plays an important role in the serotonin system… statins could lead to depression by lowering cholesterol and… we should draw attention to this in clinical application,” while a 2016 case series reported that “Lovastatin [Altoprev], rosuvastatin [Crestor], atorvastatin [Lipitor], and simvastatin [Zocor] at varying doses were followed as quickly as 1 day by aggression, irritability, and violent ideation in a man in his 40s (definite causality).”

The 2013 American College of Cardiology/American Heart Association (ACC/AHA) guideline for treating cholesterol to reduce atherosclerotic cardiovascular risk in adults recommends that “For individuals presenting with a confusional state or memory impairment while on statin therapy, it may be reasonable to evaluate the patient for nonstatin causes, such as exposure to other drugs, as well as for systemic and neuropsychiatric causes, in addition to the possibility of adverse effects associated with statin drug therapy.” The 2018 guideline update does not specifically mention neuropsychiatric or neuropsychological disorders associated with statin use.

Participants included for analysis were ages ≥15 years, and the statin-users cohort had 1.1 million people, over 88% of whom were ages ≥50 years. More than half were male and nearly 88% were taking simvastatin.

The authors explained that “We applied a within-individual design using stratified Cox proportional hazards regression to compare the incidence of the defined outcomes during periods on statins and periods off statins within each individual, thus adjusting for time-invariant confounders.”

Fazel’s group also explained that “Non-specific effects of treatment were tested by investigating these outcomes [above] in relation to thiazide diuretic use and antihistamine use in the same cohort.” For depressive disorders, they found:

The authors noted that “88% of participants in our cohort were prescribed simvastatin… Some evidence points to simvastatin having a stronger effect on depressive symptoms, contrasting findings.”

Study limitations included the fact that it was an observational study that did not show causation, as well as the lack of accounting for confounders that might change during treatment, such as shifts in exercise or lifestyle, or changes in drug indication. While the authors acknowledged that they “do not have information on medication adherence,” they addressed this issue by only including “individuals with at least two dispensed prescriptions within 6 months.” Lastly, differences in country-related prescription practices and outcome prevalence may have limited the findings’ generalizability.

The study was supported by the Wellcome Trust, the Swedish Research Council for Health Working Life and Welfare, National Institute for Health Research (NIHR) Research Professorship, the NIHR Oxford Health Biomedical Research Centre, the American Foundation for Suicide Prevention, and the Karolinska Institutet.

Fazel reported no relationships relevant to the contents of this paper to disclose. A co-author reported support from, and/or relationships with, Shire and Evolan.