Nonintervention vs. Oral Ibuprofen for PDA in Preterm Infants

Patent ductus arteriosus (PDA) is an opening between two major blood vessels connecting to the heart. This opening usually closes shortly after birth, but in some cases, the opening may persist. Nonintervention treatment is widely used to treat PDA in infants; however, recent studies also indicate that oral ibuprofen treatment for PDA may be equally effective. This study aims to compare the effectiveness of nonintervention and oral Ibuprofen for treatments of PDA in preterm infants.

This is a double-blind, randomized, placebo-controlled, noninferiority clinical trial that included a total of 146 infants with hemodynamically significant PDA. The infants were randomly assigned in a 1:1 ratio to receive either ibuprofen (n=70) or nonintervention (n=72). The primary outcome of the study was BPD or death.

After one week of randomization, the PDA closure rate was significantly higher in the oral ibuprofen group (11[34%]) than in the nonintervention group (2[7%]). The ductal closure rates before discharge were not statistically different between the two groups.

The findings suggested that nonintervention demonstrated noninferiority compared with ibuprofen treatment in the closing of hemodynamically significant PDA. The outcomes were also similar for the reduction of BPD or death or outcomes related to morbidities and ductal closure rates. FDA: All Alcohol-Based Hand Sanitizers From Mexico on ‘Import Alert’ 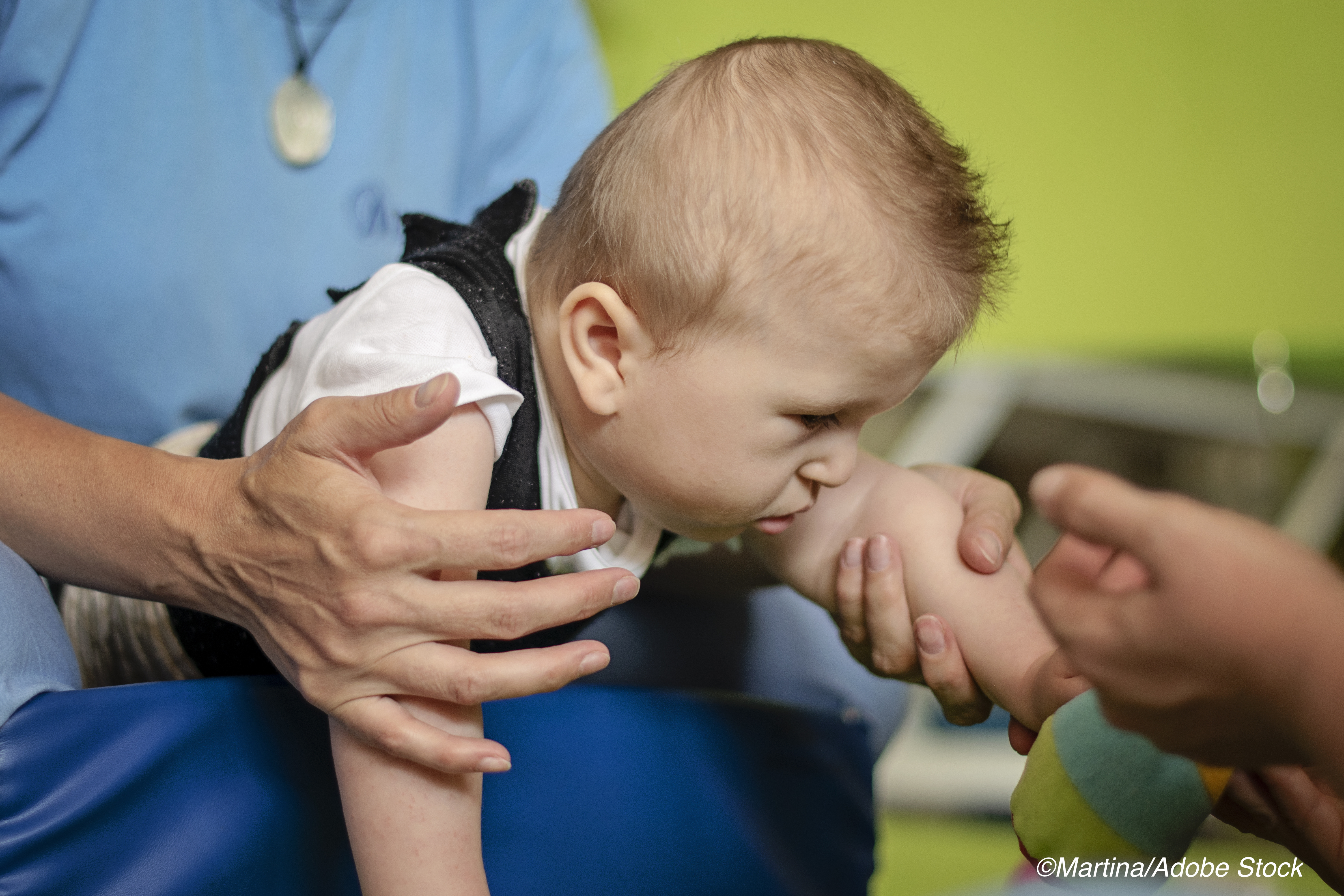 Chronic Conditions During Pregnancy Associated with Cerebral Palsy in Offspring