Obesity Week 2013: The Effects of Delayed or Denied Insurance Approval for Bariatric Surgery

The Particulars: Previous studies have found that the insurance approval process may limit access for some patients who are candidates for bariatric surgery. Delays can last weeks, months, or indefinitely. Few studies have explored the long-term impact of these delays on survival.

Data Breakdown: University of North Carolina researchers compared survival among acceptable candidates for bariatric surgery who were either denied coverage by their insurance carriers or approved. Lack of insurance approval prevented 22% of patients from undergoing bariatric surgery. The mortality rate among these patients was 6%, compared with a rate of 1.9% observed in those who were approved for the surgery.

Take Home Pearls: It appears that nearly one-quarter of patients who are deemed acceptable candidates for bariatric surgery are prevented from undergoing the surgery due to denial by their health insurance provider. The mortality rate among these patients appears to be three times greater than the rate among those who are approved. 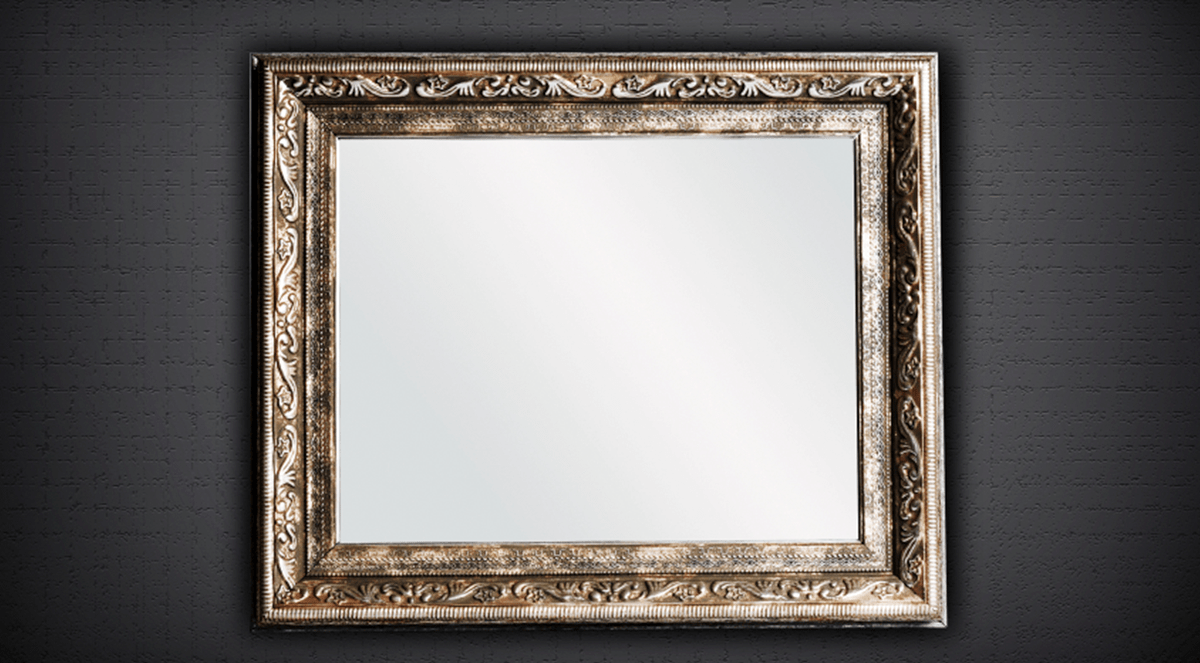 The Doctor in the Mirror