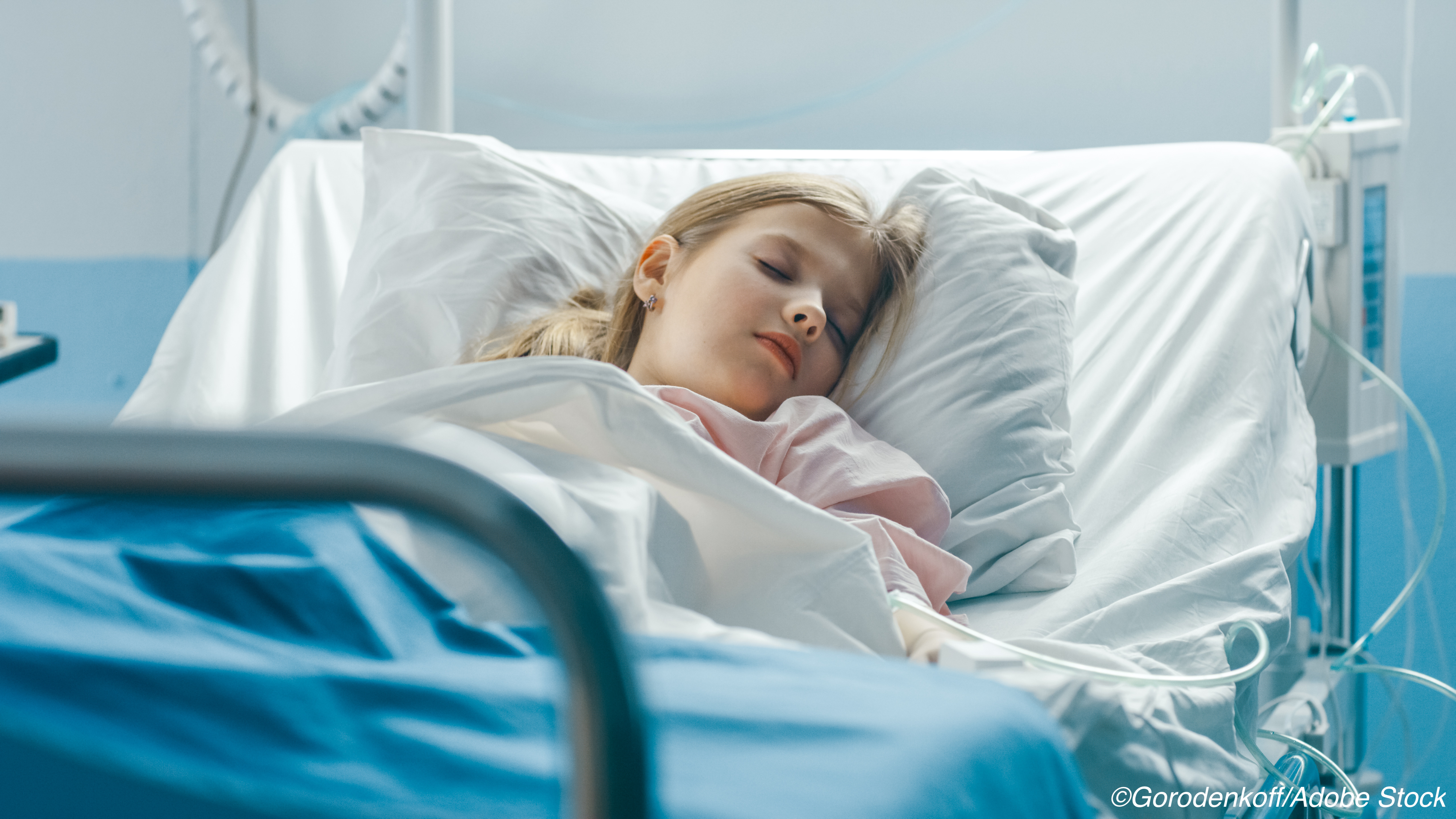 Children’s hospitals showed signiﬁcant variability in the assignment of observation status (OBS) to hospitalized patients, and inclusion of OBS signiﬁcantly impacted calculations for a common metric used to assess hospital use, researchers reported.

In a retrospective study of hospitalized children (ages <19 years), the risk-adjusted geometric mean length of stay (RA-LOS) was 75.2 hours for inpatient versus 54.3 hours for inpatient plus OBS combined (P<0.001), while the RA-LOS for OBS alone was 25 hours, according to James C. Gay, MD, MMHC, of Vanderbilt University School of Medicine in Nashville, Tennessee, and co-authors.

Also, the addition of OBS in the calculations of RA-LOS influenced hospital ranking by LOS. For 75.6% hospitals that included inpatient plus OBS, there was a change of ≥1 versus RA-LOS for inpatient alone, with 16 hospitals having an increase in rank but 18 having a decrease, they wrote in Pediatrics.

These metrics make a difference, as hospitals and payers use the RA-LOS to assess efficiency and throughput, explained Naomi S. Bardach, MD, MAS, of the University of California San Francisco, in a commentary accompanying the study.

She noted that an increase in RA-LOS can signal issues with patient safety and an increase in hospital-acquired conditions. “Hence, getting this measure design right is important because the measure informs hospitals not only about their relative efficiency and throughput compared with other hospitals nationally but also about potentially important failures in patient safety,” she said.

They added that among the PHIS hospitals, the percentage of OBS discharges ranked from 0% to 60.3% This ranged from six facilities that had no OBS to six institutions where OBS accounted to more than half of all hospitalizations.

They added that for the facilities that reported OBS stays, the addition of OBS to inpatient LOS calculations resulted in a decrease in RA-LOS compared with inpatient admissions alone.

“Overall, this difference amounted to an average calculated LOS of 24.6 hours shorter when OBS stays were included,” the authors stated. “With these findings, we suggest that OBS stays in some hospitals are similar to short stays billed as inpatient in others, and including OBS in LOS calculations can have substantial impact on a hospital’s performance as gauged by the LOS measure.”

Bardach said the inclusion of OBS visits in RA-LOS calculations matters, “Given the potential influence of OBS designations on hospital-level RA-LOS performance, there is extensive incentive to ’game’ the measure by increasing use of OBS.”

“Alternatively, for hospitals that are required to follow OBS designation rules, they may unfairly appear to have ’worse’ performance on RA-LOS compared with others who do not have to use OBS (and therefore can include these shorter stays in the RA-LOS calculation),” she added.

Bardach stressed that neither outcome is desirable, and that regulatory intervention to standardize OBS across healthcare systems and states is one proposal to decrease variability.

Gay and co-authors suggested a national standard definition of LOS that encompasses the care provided to patients after and OBS or inpatient order is written, and includes the care delivered to them while they are occupying hospital facilities and using hospital processes.

“Such a standard ’resource LOS’ would allow hospitals a better assessment of the total cost of care they provide beyond the emergency department and admitting office and also would allow more accurate benchmarking with other hospitals,” they argued.

Study limitations included the fact that data used in the research were from tertiary children’s hospitals so may not be applicable to general hospitals which treat children. Also, the administrative billing data used may have errors in the accuracy and capture of all relevant codes as well as OBS versus inpatient designations. Lastly, some hospitals may not have chosen to submit OBS data despite billing an encounter as OBS.

“Variations in OBS use and the effect on RA-LOS comparative hospital performance suggest that the decision to exclude OBS admissions from RA-LOS is fraught; including or excluding it both will likely incentivize gaming, and neither will lead to an accurate assessment of comparative performance,” Bardach wrote, adding that “the best way forward is to do away with the OBS designation to more effectively improve care for hospitalized children and to improve patient safety, outcomes, and optimal use of limited health care resources.”

Gay and co-authors, as well as Bardach, disclosed no relationships relevant to the contents of this paper.