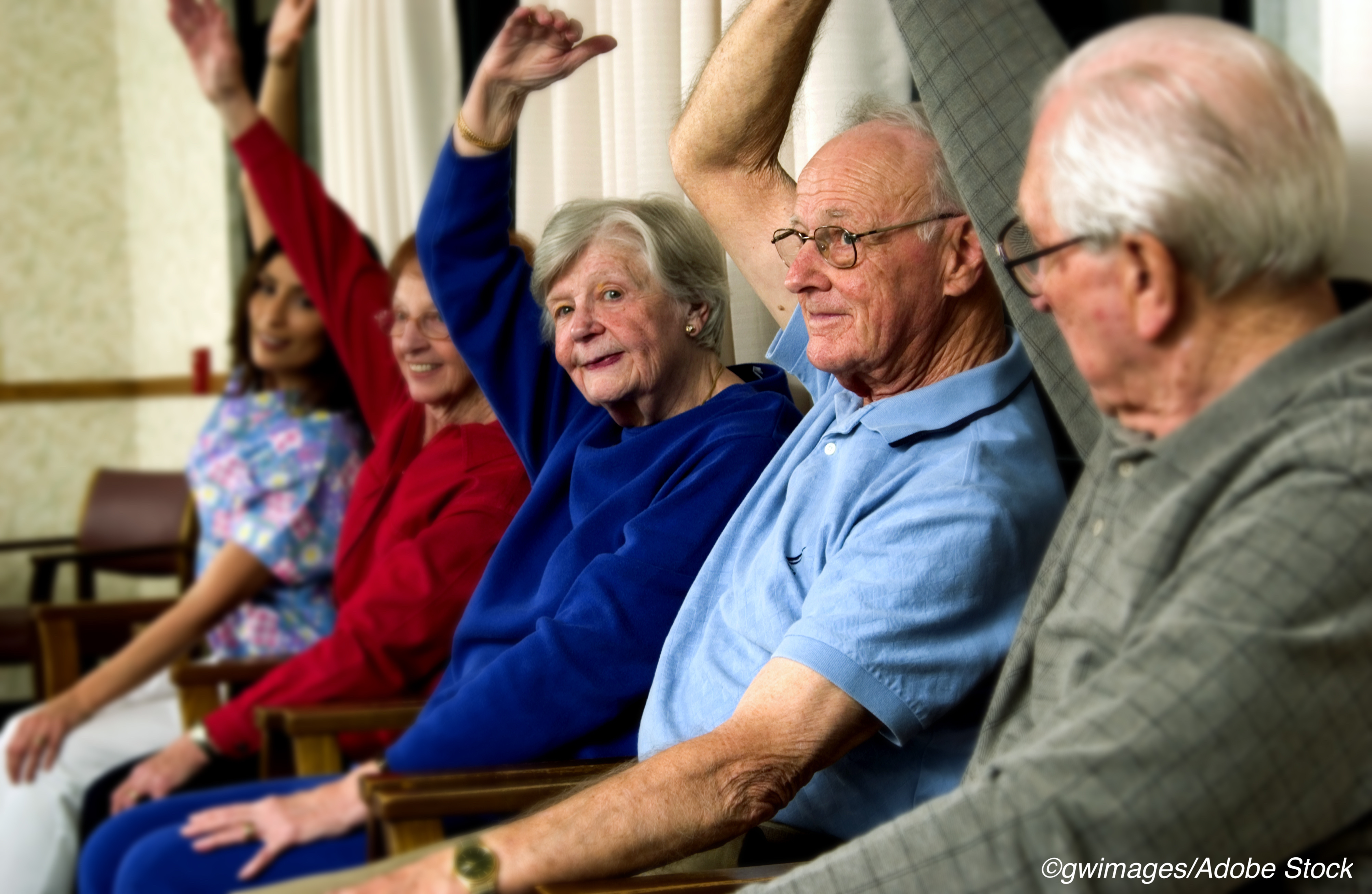 Lipid-lowering cut MI, ASCVD risks in those ages 70 to 100

In a study of participants in the Copenhagen General Population Study (CGPS), who did not have atherosclerotic cardiovascular disease (ASCVD) or diabetes at baseline and who were not already on statins, the risk of MI/1.0 mmol/L increase in LDL-C was heightened for the overall population (hazard ratio 1.34, 95% CI 1.27 to 1.41) and was amplified for all age groups, especially those ages 70 to 100 years, according to Martin Bødtker Mortensen, PhD, of Aarhus University Hospital in Aarhus, and Børge Grønne Nordestgaard, MD, of Copenhagen University Hospital in Herlev.

Mortensen and Nordestgaard also found that MI and ASCVD events per 1,000 person-years for every 1.0 mmol/L increase in LDL-C were highest in those ages 70 to 100, but with the number of events lower with younger age.

“Our data are important for preventive strategies aimed at reducing the burden of myocardial infarction and atherosclerotic cardiovascular disease in the growing population aged 70-100 years,” they stated.

The findings shed light on one of the unknowns in lipid-lowering research as “patients aged 75 years or older have traditionally been underrepresented in cardiovascular outcome trials and the potential benefits [of LDL cholesterol reduction] have had to be extrapolated from evidence obtained from younger populations,” explained Frederick J Raal, MB BCh, MMed, PhD, and Farzahna Mohamed, MB BCh, both of the University of the Witwatersrand in Johannesburg, in a comment accompanying the study.

While meta-analyses — one by CTTCLancet — have also shown that statin and non-statin therapies can benefit older patients (ages gr than or eq to 75), the source data for those were from secondary prevention trials, so “whether lipid-lowering therapy should be initiated for primary prevention in people aged 75 years or older is unclear,” according to Raal and Mohamed. They added that results of the ongoing STAREE trial should offer better answers.

In the meantime, clinicians can rest assured that “lipid-lowering therapy was efficacious in older patients,” they stated. However, Raal and Mohamed echoed advice from Mortensen and Nordestgaard that “Lipid-lowering therapy should be initiated at a younger age, preferably before age 40 years, in those at risk to delay the onset of atherosclerosis rather than try to manage the condition once fully established or advanced.”

The authors evaluated 91,131 CGPS enrollees between November 2003 and February 2015. More than half of the participants were women (overall and in the target age-group), and those with pre-existing ASCVD, diabetes, or statin use were excluded. All of the enrollees were of a “white European ethnic background of Danish descent (to ensure homogeneity in the population with respect to factors such as genetics),” they explained. This was a study limitation as the results may not apply to other ethnic groups, the authors cautioned.

Additionally, the number-needed-to treat (NNT) in 5 years to prevent a single MI or ASCVD event, if all people were given a moderate-intensity statin, was lowest for those ages 70 to 100, with the NNT increasing with younger age, Mortensen and Nordestgaard said.

Other study limitations included the fact that the findings may not apply to people in low-income countries, although they might be meaningful to “people of most ethnic back­ grounds living in high-­income countries with similar life­ expectancies and standards for prevention and treatment of atherosclerotic cardiovascular disease as in Denmark,” according to the authors.

Mortensen and Nordestgaard pointed out that the prevailing belief that much older people did not require statin therapy is most likely “based on the misconception of survival of the fittest, and that people who have not had a vascular event before age 70 years are healthier and have a subsequent reduced risk for atherosclerotic cardio­vascular disease.”

Along with their findings, they recommended clinicians look at those from the CARDS, JUPITER (Nordestgaard was an investigator), and HOPE-3 trials, and note that “Taken together, these data suggest that statin therapy in selected individuals older than 75 years with high cholesterol could be appropriate after careful patient-doctor discussions, considering potential benefits, harms, and LDL cholesterol levels.”

Mortensen and Nordestgaard reported no relationships relevant to the contents of this paper to disclose.

Raal reported relationships with, and/or support from, Amgen, Regeneron, Sanofi, Novartis, and the Medicines Company. Mohamed reported no relationships relevant to the contents of this paper to disclose.