Older Women May Be Better Off With Biennial Breast Cancer Screening 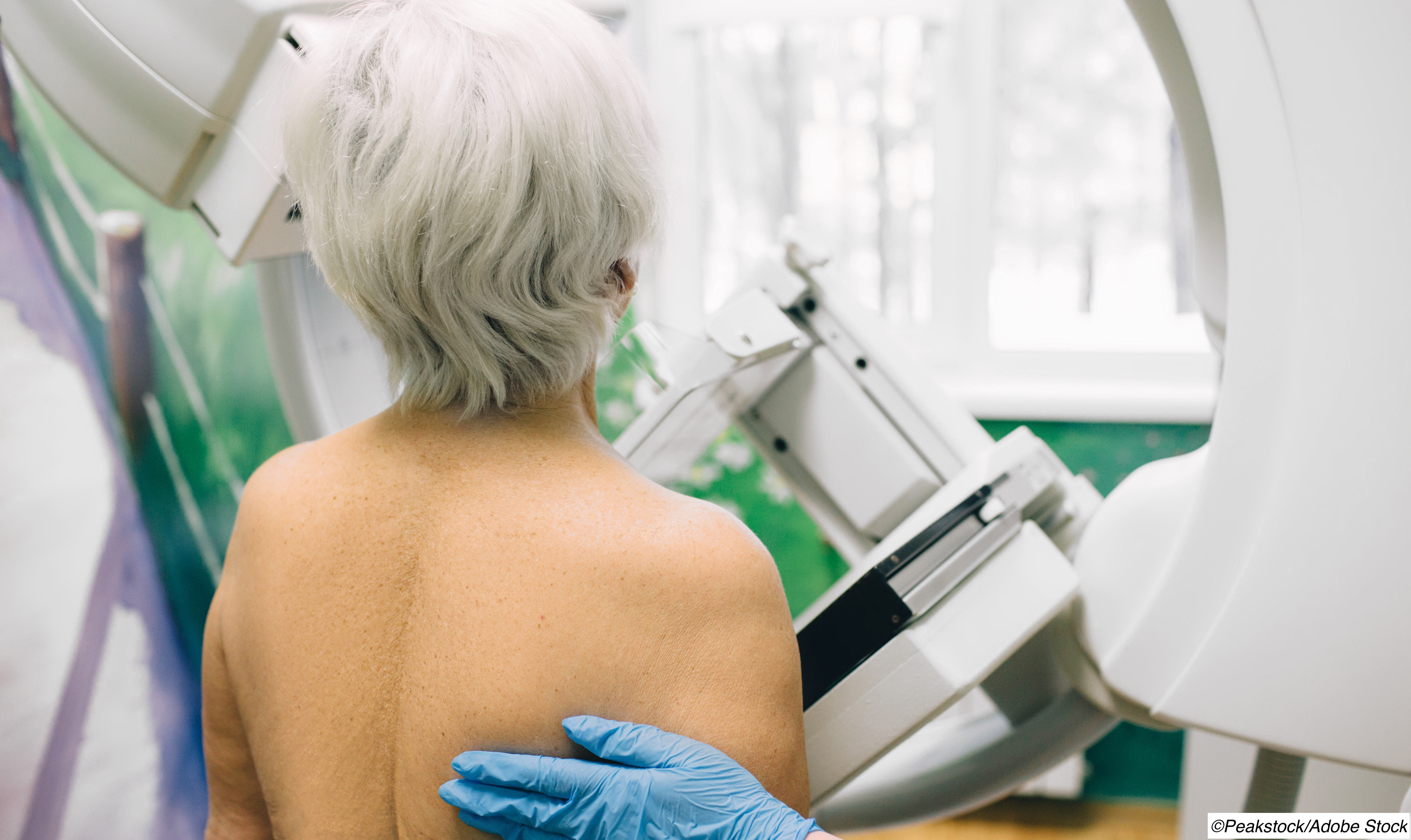 Even then, overdiagnosis was an issue, number of averted deaths were small

In a Markov microsimulation modeling study of U.S. women ages 65 to 90, annual mammography after age 75 was not cost-effective, but extending biennial mammography to age 80 years was, with $54,000 per quality-adjusted life-year (QALY) gained for women with a Charleston Comorbidity Score (CCS) of 0, $65,000/QALY for CCS 1, and $85,000/QALY for CCS 2, according to John T. Schousboe, MD, PhD, of Health Partners Park Nicolett in St. Louis, and co-authors.

But for women ages 75 to 80, extending biennial mammography did not yield major benefits in terms of breast-cancer deaths averted or increased days of life gained:

In an accompanying editorial, Otis W. Brawley, MD, of Johns Hopkins University in Baltimore, pointed out a major pro and con with the study.

He conceded that cost-effectiveness data alone will not move the needle on annual screening for older women, but “such studies might encourage development of models for risk-based screening.” Research out of China, England, the Netherlands, and the U.S. has evaluated risk-based screening strategies.

Still, research has generally cast doubt on the value of breast cancer screening older women. In a 2019 Journal of Women’s Health article, Deborah Mack, MPH, and Kate Lapane, PhD, both of the University of Massachusetts Medical School in Worcester, noted that “the burdens of screening mammography often outweigh the benefits for older women. For some cases, an individualized approach to recommendations would be appropriate.”

Regarding the data from Garcia-Albeniz’s group, the current authors noted that “women receiving biennial mammography may have been misclassiﬁed as having stopped mammography screening, and survival beneﬁts from mammography incorporated only 8 years of follow-up. In contrast, our model had a lifetime horizon and found a small survival beneﬁt, mostly for those aged 75 to 79 years.”

In an article for Cancer.net, Rachel Freedman, MD, MPH, of the Susan F. Smith Center for Women’s Cancers at Dana-Farber Cancer Institute in Boston, added two other scenarios in which a breast cancer survivor may opt out of breast cancer screening:

“If a woman is older and has other significant medical conditions, like heart disease or stroke… In older patients previously treated for breast cancer, these other medical conditions often pose a greater risk of dying. So for patients who face significant medical challenges, it is not clear that continuing mammography forever makes sense,” she wrote. Also, “[w]omen treated for a lower-risk breast cancer who are on medications to help prevent additional cancers from forming. These medications, such as tamoxifen or aromatase inhibitors, lower the risk that there will be another breast cancer, sometimes to a risk level that is even lower than the general population of older women who have never had breast cancer.”

Schousboe and co-authors used data from the Surveillance, Epidemiology, and End Results (SEER, 1973 to 1979) program and BCSC (1999 to 2016) to build the model, and used the 2019 Medicare-allowable charge of around $151 to serve as the cost of screening mammography.

The authors also reported that for women with a CCS ≥2, “which is associated with an increased risk for non-breast cancer death, our secondary and sensitivity analyses show that the cost-effectiveness and balance of beneﬁts versus harms of extending biennial screening mammography to age 80 years is less certain than for healthier women. Extending biennial screening mammography beyond age 80 years was not cost-effective.”

Study limitations included the fact that there are no randomized, controlled trials of screening mammography after age 75; there is now “heightened awareness” of early detection with screening versus in the 1970s; and “long-term SEER survival data may overestimate the survival beneﬁt of diagnosing invasive breast cancer at an earlier stage,” the authors wrote.

They concluded that “individual women… may have speciﬁc preferences and values regarding the small number of deaths avoided or risk for overdiagnosis and overtreatment that lead them to stop mammography at younger ages even if they have little or no comorbid illness, or to continue screening even in the presence of a heavier comorbidity burden… These preferences need to be taken into account in a shared decision-making context.”

Not surprisingly, the pandemic led to a drop in breast cancer screening attendance regardless of age: A 2021 study done at 32 community health centers by Stacey A. Fedewa, PhD, MPH, of the American Cancer Society in Atlanta, and co-authors revealed that breast cancer breast cancer screening rates fell by 8% from July 2019 to 2020, reversing an 18% improvement between July 2018 and 2019. Also, a 2021 JAMA Network Open research letter out of the University of California San Francisco reported “persistent low [breast cancer] screening volumes and an absolute decrease in the proportion of completed mammograms among Latinx and Black women” at an urban, safety-net hospital.

In June 2020, Norman E. Sharpless, MD, director of the National Cancer Institute, penned a letter in Science warning that the true burden of pandemic-related delays in cancer diagnosis and treatment may not be known for years to come. Sharpless wrote that “postponing procedures and deferring care as a result of the pandemic was prudent at one time, but the spread, duration, and future peaks of Covid-19 remain unclear. However, ignoring life-threatening non-Covid-19 conditions such as cancer for too long may turn one public health crisis into many others.”

The study was supported by the National Cancer Institute (NCI), the Patient-Centered Outcomes Research Institute (PCORI), and the Agency for Healthcare Research and Quality (AHRQ). Cancer data collection from BCSC was supported by several state public health departments and cancer registries.

Schousboe reported a relationship with Hologic. Co-authors reported support from, and/or relationships with, GRAIL for the STRIVE study, NIH, NCI, PCORI, and AHRQ.

The editorial was supported by NCI and Bloomberg Philanthropies.

Brawley reported no relationships relevant to the contents of this paper to disclose.