One Third of People with Dementia Have Access to Firearms 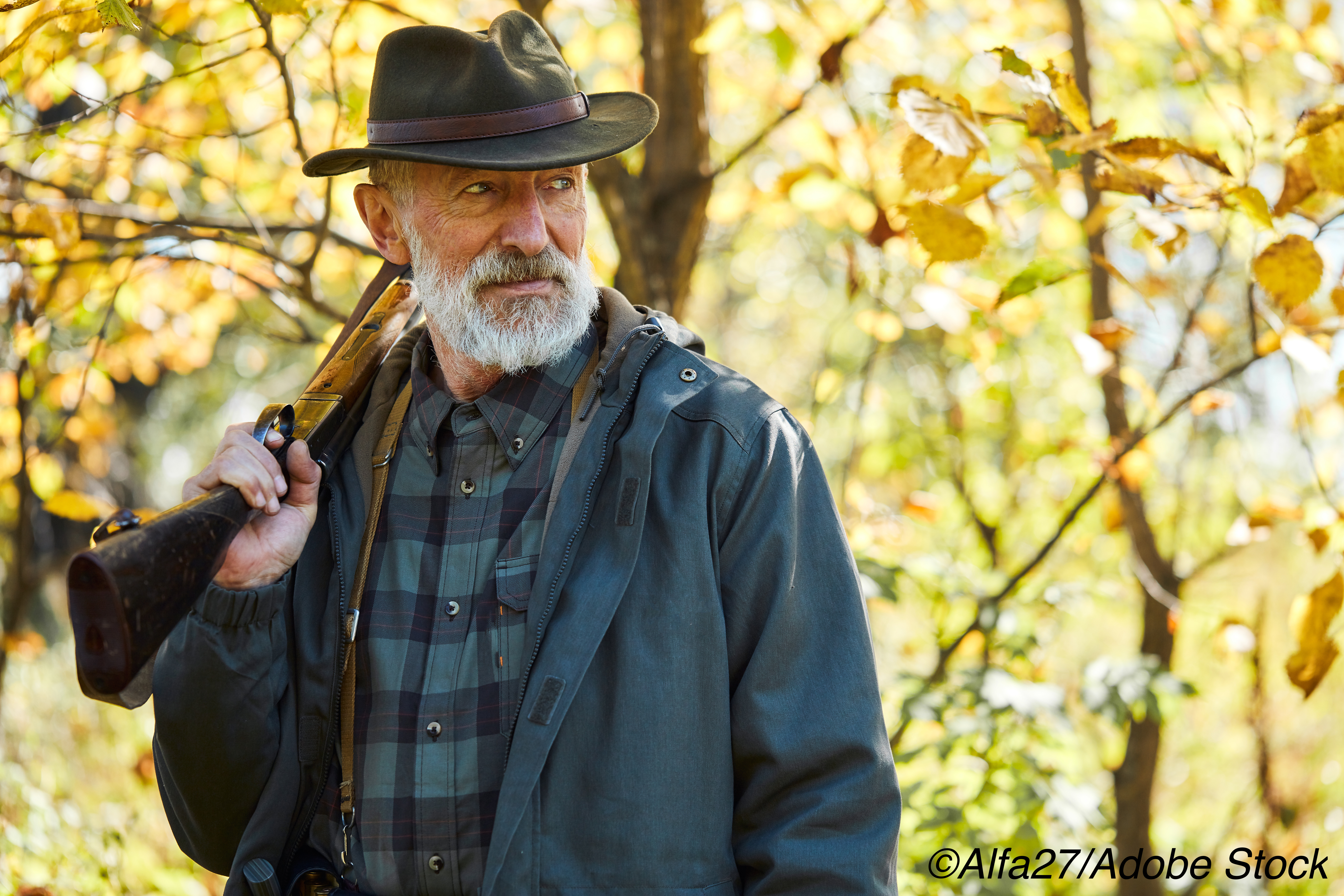 According to recent research, caregivers for people with Alzheimer disease and related dementias (ADRD) typically did not receive counseling on firearm safety, despite the fact that gun ownership among this group—not to mention attendant safety concerns—was significant.

“Our results raise questions about home safety among persons with dementia given that one-third of persons with dementia who lived with caregivers had access to home firearms,” wrote study first author Marian Betz, MD, MPH, a physician and firearms researcher at the University of Colorado Anschutz Medical Campus, and colleagues, in JAMA Network Open. “These findings… suggest the need for focused, person-centered clinical and community interventions to enhance safety of persons with dementia and those around them.”

As many as half of older Americans have firearms in their homes, Betz and colleagues noted. However, “the proportions of these older adults who have dementia and of persons with dementia who have access to firearms are not well described,” they wrote. At the same time, people with ADRD face clear threats for injury and death (including from suicide) in part because of the presence of firearms.

“As such, existing guidelines for practitioners caring for persons with dementia, including recommendations about when and how to discuss firearm access with persons with dementia and their families, rely mostly on common sense and are not informed by specific information about firearm exposure among persons with dementia or caregiver perceptions and concerns related to firearm safety,” Betz and colleagues wrote in detailing the impetus for the study.

The investigation, based on data from the National Firearm Survey, which surveys approximately 55,000 US adults on a rolling basis, evaluated data from ADRD caregivers. A total of 124 survey respondents (51% female; mean [SD] age, 60 [12.5] years) reported being a caregiver to someone with ADRD.

Study limitations identified by the authors included the survey’s inability to assess the characteristics, beliefs, and/or behaviors of people with dementia.

In an accompanying editorial, Erin Morgan, MS, and Ali Rowhani-Rahbar, MD, MPH, PhD, both epidemiologists with the Firearm Injury and Policy Research Program at the University of Washington School of Public Health, and neither of whom were affiliated with the study, said the findings addressed an important knowledge gap on an under-studied topic that’s likely not going anywhere any time soon.

“Estimates of gun ownership and access among persons with dementia vary widely, reflecting some of the foundational challenges facing researchers and clinicians for prevention,” editorial authors wrote. “As clinicians and families continue to care for an aging population, there is a need to quantify how many persons with dementia have access to firearms and this study has begun to do just that within the subset of persons with dementia cared for or living with someone who lives in a gun-owning home.”

“Future qualitative work can shed light on how both intentional and unintentional injuries involving firearms and persons with dementia unfold,” the editorial authors wrote.

From a clinical perspective, Betz and colleagues suggested the findings could help inform interventions and care plans around a topic frequently seen as taboo.

“This finding suggests a significant gap in practice that may be associated with health care professional uncertainty or concerns about alienating patients, although prior work suggests that patients are open to respectful firearm safety counseling in appropriate contexts,” the study authors wrote. “Health care professional training, materials, and resources may facilitate more routine firearm safety counseling for persons with dementia and their families.”

No source appearing in this article disclosed any relevant financial relationships with industry. Predictors of Death, Discharge ID’d for Diabetes Patients With COVID-19