Opioid Prescribing Rates Down at State Level From 2010 to 2016

FRIDAY, Jan. 31, 2020 (HealthDay News) — Prescription drug monitoring program (PDMP) data from individual states show a decline in opioid prescribing rates in 11 participating states from 2010 to 2016, according to research published in the Jan. 31 issue of the U.S. Centers for Disease Control and Prevention Morbidity and Mortality Weekly Report.

Gail K. Strickler, Ph.D., from Brandeis University in Waltham, Massachusetts, and colleagues used data from the Prescription Behavior Surveillance System for 2010 to 2016 for 11 participating states representing about 38.0 percent of the U.S. population to track prescribing behaviors from selected state PDMPs. For each state, the average quarterly percent changes (AQPC) in the rates of opioid prescribing and possible opioid misuse measures were calculated.

The researchers found that during 2010 to 2016, opioid prescribing rates decreased in all 11 states (range, 14.9 to 33.0 percent). In Idaho and Maine, the daily dosage declined least (AQPC: −0.4 percent), while the greatest decline was seen in Florida (AQPC: −1.6 percent). The percentage of patients with a high daily dosage had AQPCs that varied from −0.4 to −2.3 percent for Idaho and Louisiana, respectively. In the seven states with available data, multiple-provider episode rates declined by at least 62 percent. Across the 11 states, variations in trends might reflect differences in state policies and possible differential effects of similar policies.

“PDMP data collected by PBSS (Prescription Behavior Surveillance System) indicate that steady progress is being made in reducing the use and possible misuse of prescription-controlled substances in the United States,” the authors write. 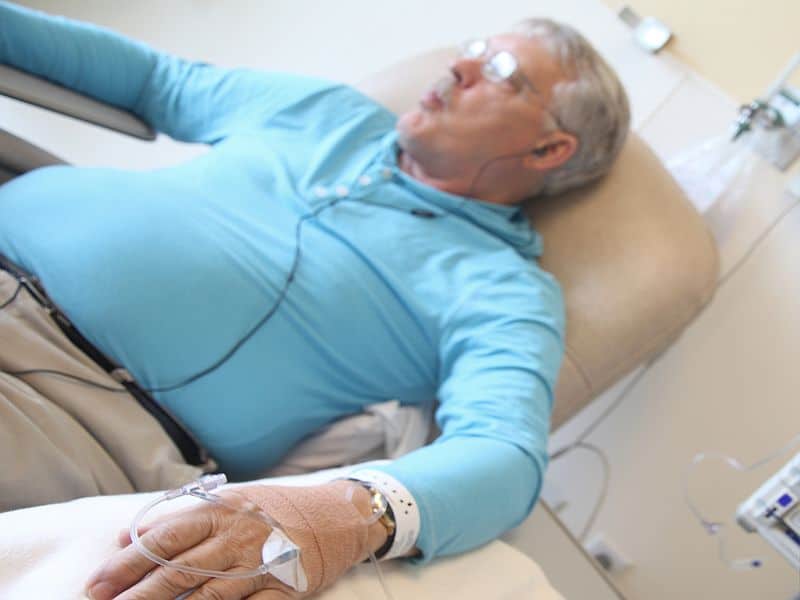