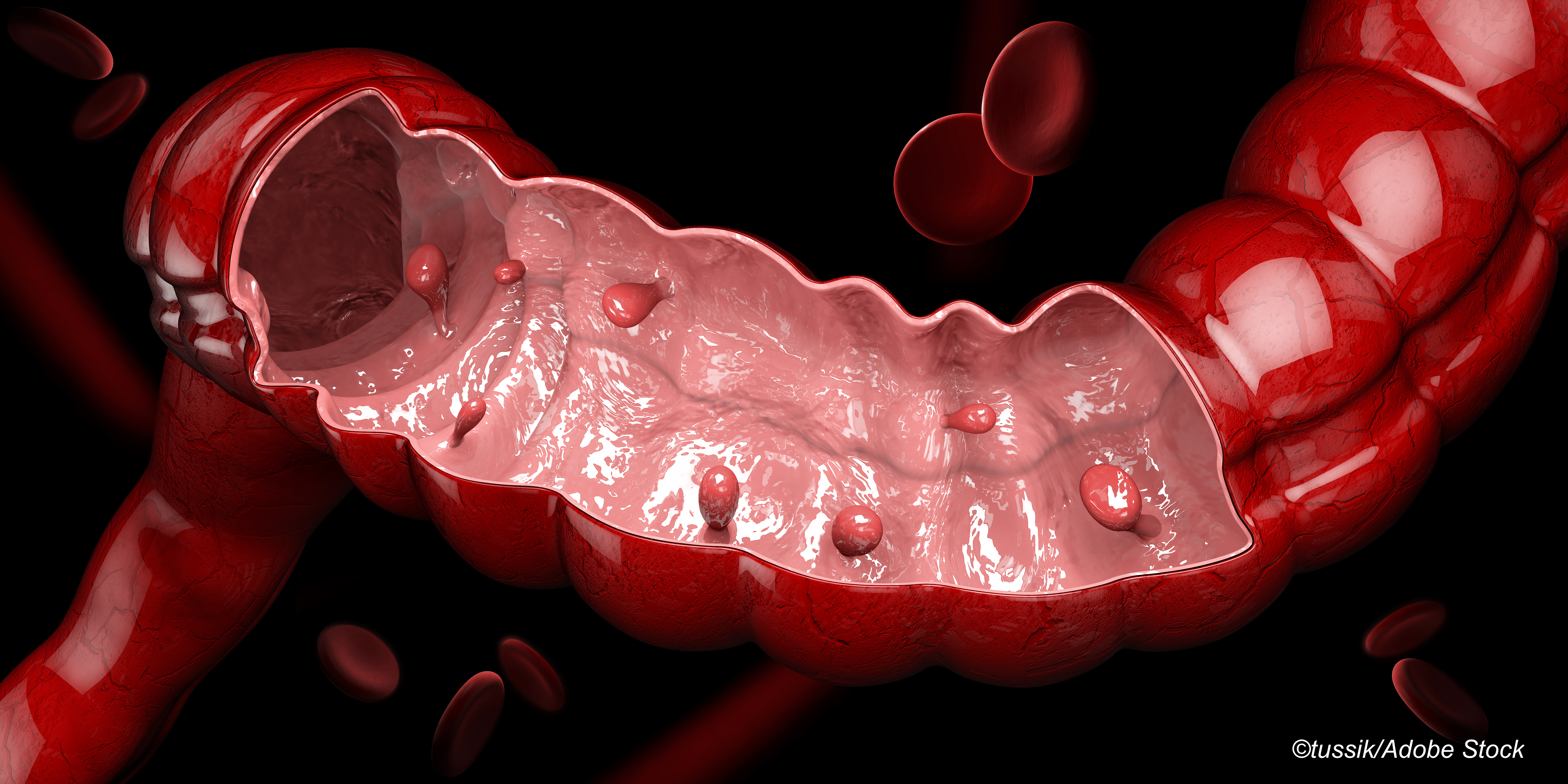 Combo reduced the rate of infections by over 50%

Compared with other bowel preparation antibiotic treatment options in patients undergoing elective colorectal surgery, the addition of oral antibiotics to intravenous (IV) antibiotics reduces the incidence of incisional surgical site infections (SSIs) by over 50%, according to results from a network meta-analysis conducted by researchers from New Zealand.

Their results were published in JAMA Surgery.

“The best way to prepare the bowel among patients undergoing elective colorectal surgery continues to be controversial,” wrote John C. Woodfield, PhD, of Otago Medical School, Dunedin, New Zealand, and colleagues, adding that approaches to bowel prep in these patients varies greatly throughout the world.

To clarify differences and elucidate which practices were most effective, Woodfield and colleagues conducted this network meta-analysis by searching MEDLINE, Embase, Cochrane, and Scopus databases for all randomized studies of adults undergoing elective colorectal surgery with aerobic and anaerobic antibiotic cover that reported incisional SSI or anastomotic leaks. They identified 35 randomized controlled trials including 8,377 patients.

Adding oral antibiotics to IV antibiotics with and without MBP was also associated with a greater than 50% reduction in incisional SSI.

Researchers found minimal differences between all treatments in the incidence of anastomotic leak and in infections, mortality, ileus, and adverse effects of preparation. However, patients treated with either IV antibiotics, oral antibiotics, and enema or with MBP, IVA, and oral antibiotics had lower rates of anastomotic leak (7% and 11%, respectively) compared with patients treated with other options.

But the role of the gut microbiome and microbial diversity—especially as effected by antibiotics, MBP, and even cultural, ethnic, and social disparities—on postoperative outcomes remains unanswered, added Ljungqvist and Lobo.

“Host–gut flora interactions are important for the immune system, and microbial diversity is a key component to keeping this interaction optimal. Yet the combination of oral and intravenous antibiotics that both reduce microbial diversity seems to be the most effective way to minimize postoperative infections. How these seemingly contradictory findings can be reconciled remains to be elucidated,” they wrote.

Study limitations include the complexity inherent with the inclusion of too many bowel preparation options, differences in definitions and methods in individual randomized controlled trials, and the limited number of studies and patients included.

This study was funded by the University of Otago.

Woodfield reported no conflicts of interest.

Ljungqvist and Lobo reported no conflicts of interest.