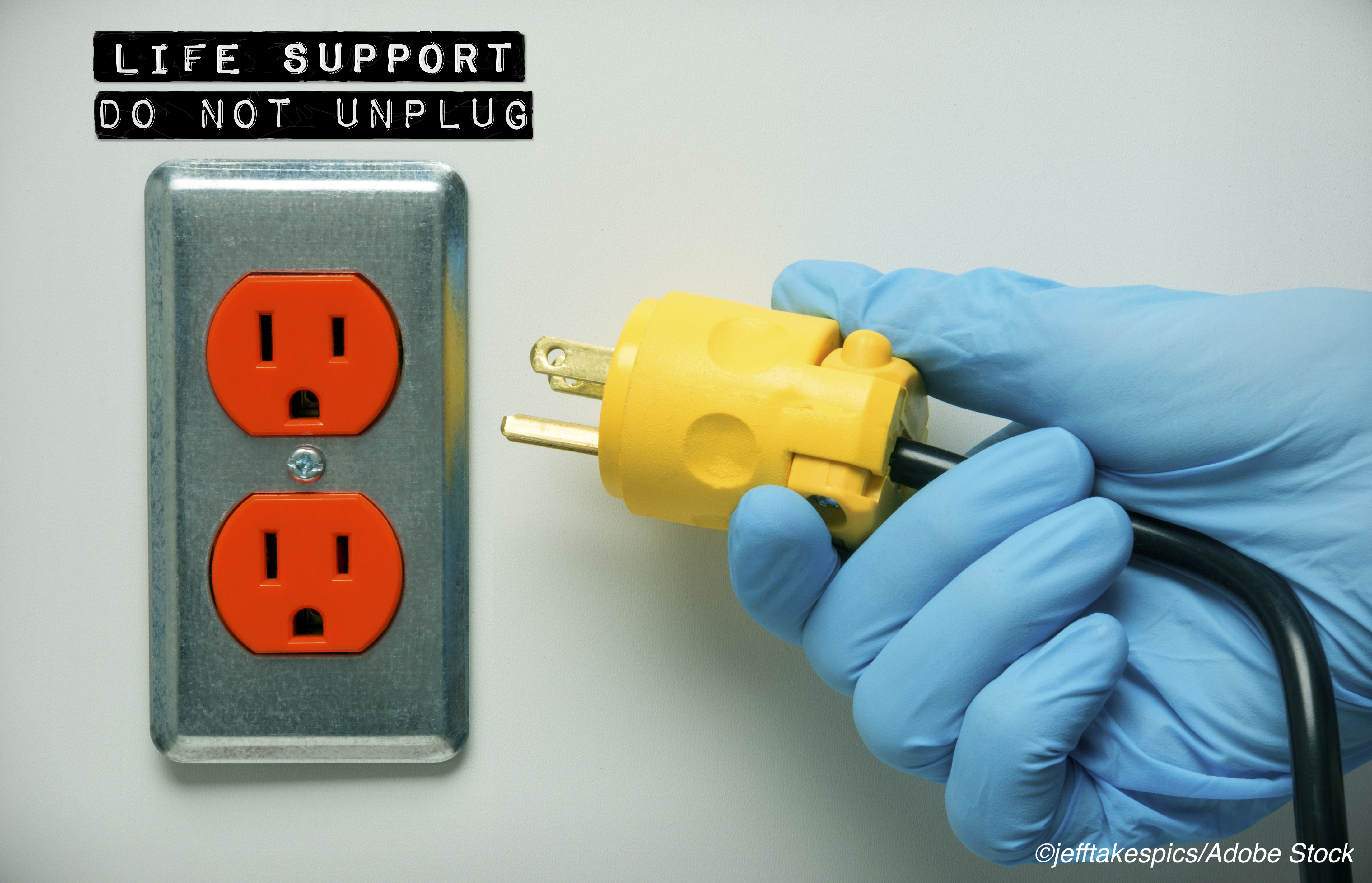 Even in 2021, determining the exact moment of death is challenging and can affect not just one but many lives, as patients await life-saving organs that cannot be harvested until death is confirmed and ischemia time accurately measured.

Neurologic or brain death is a common standard, and preferred in the United States, but “circulatory determination of death” is being increasingly used, according to Sonny Dhanani, MD, of the Children’s Hospital of Eastern Ontario, and colleagues.

Demand is the factor driving interest in donation after cardiac or circulatory death, as pointed out by Manyalich et al in a 2018 paper published in Current Opinions in Organ Transplantation: “Expansion of deceased donation after circulatory death (DCD) will be needed to address the shortfall of organs for transplantation. Approximately 120,000 organ transplants are performed each year; however, the WHO estimates that this number of transplants only resolves 10% of the annual worldwide transplant need.”

Dhanani et al conducted a prospective observational study of the use of circulatory determination of death in 631 patients. Circulatory determination of death is defined as the cessation of cardiac activity following planned removal of life support. In most protocols, patients are observed for five minutes to confirm “apnea and pulselessness as determined by arterial catheter monitor…”

Writing in The New England Journal of Medicine, Dhanani and colleagues found, “Clinically reported resumption of cardiac activity, respiratory movement, or both that was confirmed by waveform analysis occurred in 5 patients (1%). Retrospective analysis of ECG and blood-pressure waveforms from 480 patients identified 67 instances (14%) with resumption of cardiac activity after a period of pulselessness, including the 5 reported by bedside clinicians.”

Importantly, “the longest duration after pulselessness before resumption of cardiac activity was 4 minutes 20 seconds,” and “no patients who had a resumption of cardiac activity regained consciousness or survived,” the study authors found. It would be a mistake, Dhanani and colleagues warned, to interpret these instances of autoresuscitation as “a return to viable life.”

Nonetheless, cardiac activity did recur, “which suggests that the physiologic processes of somatic death after removal of life-sustaining measures occasionally include periods of cessation and resumption of cardiac electrical and pulsatile arterial activity.”

Dhanani et al don’t offer suggestions about what to do with these observations, other than to point out that similar observations have been made by others, but they do point out that some protocols suggest “waiting for cessation of ECG activity to determine circulatory death.”

Dhanani and colleagues screened 1,999 adult patients beginning May 1, 2014 and continuing through May 1, 2018. They identified 695 eligible patients, but in 48 cases families declined participation. About a third of the enrolled patients — 205 — were “eligible for organ donation after circulatory determination of death, of whom 67 (33%) became donors and had at least one organ retrieved.”

“The median duration of resumed cardiac activity was 3.9 seconds (range, 1 second to 13 minutes 14 seconds),” the study authors reported. “A total of 34 of 480 patients (7%) had resumption of cardiac activity lasting less than 5 seconds; 30 of these events included only one cardiac cycle.”

The authors noted a number of limitations, including the likelihood of limited generalizability since they excluded patients without arterial pressure monitors. Additionally, they defined cardiac activity as an “arbitrary threshold of pulse pressure (≥5 mm Hg) that does not imply meaningful circulation. This conservative consensus definition may have been partially responsible for the ostensibly high incidence (14%) of transient resumptions of cardiac activity identified through waveform adjudication.”

Supported by the Canadian Institutes for Health Research as part of the Canadian Donation and Transplantation Research Program, CHEO Research Institute, and Karel Pavlík Foundation.

Dhanani reported a consultant agreement with Canadian Blood Services and working as a donation physiican for Trillium Gift of Life Network.