The purpose of this retrospective study was to assess outcomes of cats referred to a specialized adoption program for feline leukemia virus (FeLV)-positive cats.
Cats referred to an FeLV-specific adoption program between January 2018 and July 2019 at an animal shelter in Austin, TX, USA, were first identified based on their putative FeLV status as reported by the referring shelter, rescue group, veterinarian or individual. Each cat was re-screened for FeLV upon admission and subsequently deemed infected or uninfected. Data on cat source, admission date, outcome date, outcome type, signalment and comorbidities at the time of admission were extracted from the shelter database. Outcomes were recorded up to 15 December 2019.
In total, 801 cats suspected to be infected with FeLV were referred to the FeLV adoption program. Of these, 149 (18.6%) were ultimately deemed uninfected, and infection was confirmed in 652 (81.4%) cats. Adoption was the most common outcome for FeLV-infected cats (n = 514 cats; 78.8%), followed by euthanasia or death in care (n = 109; 16.7%). Upper respiratory infection (URI) was the most common comorbidity in FeLV-infected cats (n = 106; 16.3%) at the time of admission, which was not significantly different than URI in the cats that were deemed not to be infected with FeLV (n = 29; 19.5%).
This study demonstrated high national demand for a lifesaving option for cats diagnosed with FeLV. FeLV infections could not be confirmed in approximately one in five cats referred to the FeLV adoption program, a reminder of the risk behind basing the fate of a cat on a single positive test result. The majority of cats referred to the FeLV program were adopted, demonstrating that programs centered on adopter education and post-adoption support can create lifesaving outcomes for most FeLV-infected cats, despite uncertainty regarding their long-term prognosis.

Artificial Intelligence: A New Paradigm in Obstetrics and Gynecology Research and Clinical Practice.

Apixaban versus No Anticoagulation in Patients Undergoing Long-Term Dialysis with Incident Atrial Fibrillation. 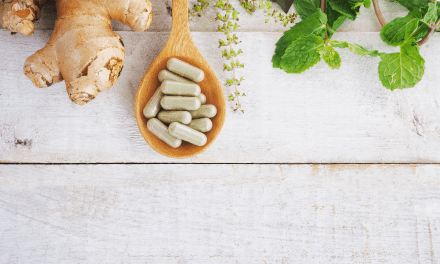