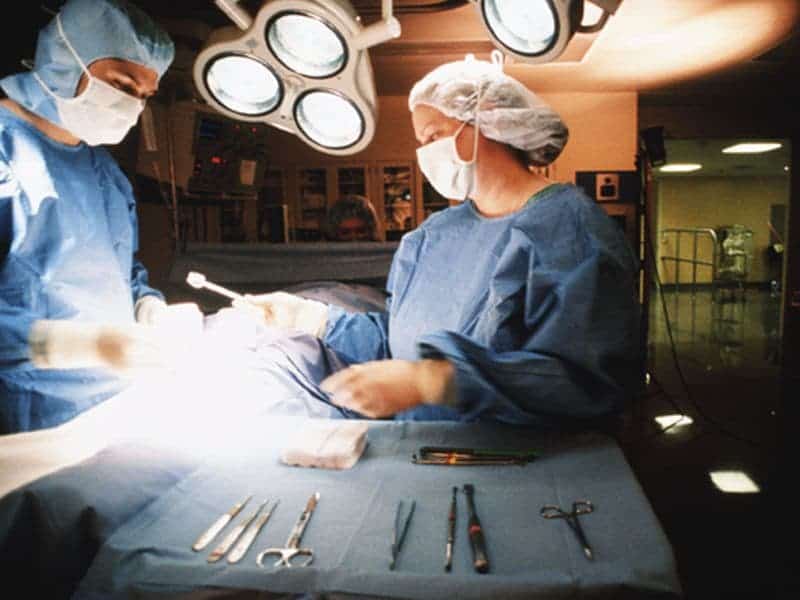 THURSDAY, June 6, 2019 (HealthDay News) — Recipient overall survival is similar for overdose-death donor (ODD) and non-ODD cardiac transplants, according to a study published online June 6 in the Annals of Thoracic Surgery.

Katherine G. Phillips, from New York University Langone Health in New York City, and colleagues examined recipient and donor characteristics and organ discard with respect to ODDs and donors with other mechanisms of death using data on adult cardiac transplants from 2010 to 2017.

“We do not believe that overdose status alone is a valid reason to discard an otherwise viable donor heart, and this study supports that ODD organs should not be rejected due to inappropriate bias,” a coauthor said in a statement.

Childhood Episode of Pancreatitis May Up Risk for Diabetes Later Considerable Proportion of ICU Admissions May Be Preventable