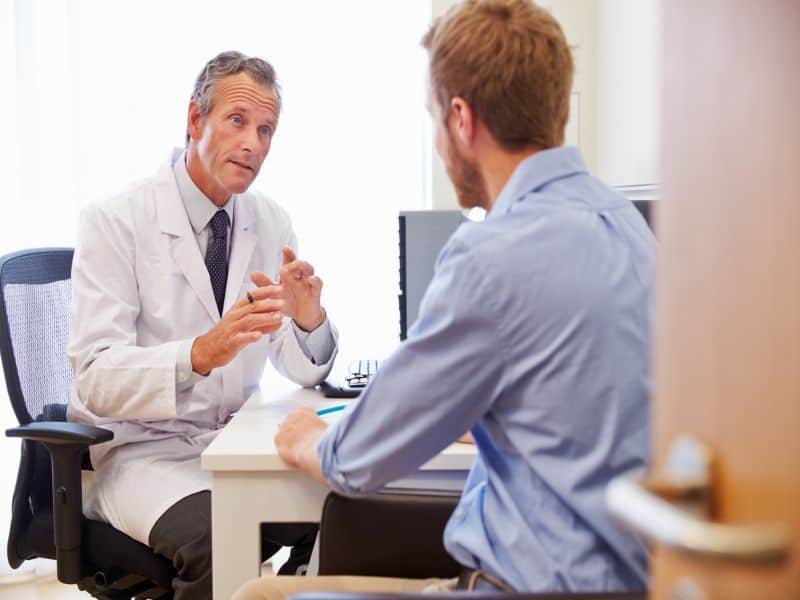 The following is a summary of “Alpha-1 antitrypsin deficiency–associated panniculitis,” published in the October 2022 issue of Dermatology by Franciosi, et al.

Alpha-1 antitrypsin deficiency (AATD) can sometimes and fatally manifest itself in panniculitis. Case studies and short case series are the only sources of evidence for management. For a study, researchers sought to examine panniculitis caused by AATD, its characteristic symptoms, and the data supporting various treatment choices.

The search phrases “panniculitis,” “alpha-1,” “antitrypsin,” “deficiency,” and “Weber-Christian” were used to find publications and abstracts that were published between 1970 and 2020 in MEDLINE, PubMed, and secondary searches of references from pertinent articles.

They found 117 instances of panniculitis linked to AATD. In one study, about 15% of all instances of panniculitis with a positive biopsy had AATD. In all cases of systemic steroid administration, clinical response wasn’t achieved. Dapsone was effective and widely available, although failure to attain remission was commonly linked to it. These cases often responded to intravenous AAT augmentation treatment.

AATD may be more common than previously believed among individuals who presented with panniculitis. The mortality risk was considered in patients with panniculitis and systemic disease. Although the severe ZZ genotype was linked to most cases, moderate genotypes can also increase the risk of developing panniculitis. While intravenous AAT augmentation continued to be the most effective treatment option, dapsone was the most affordable. Finally, in the situation, glucocorticoids didn’t seem to work.