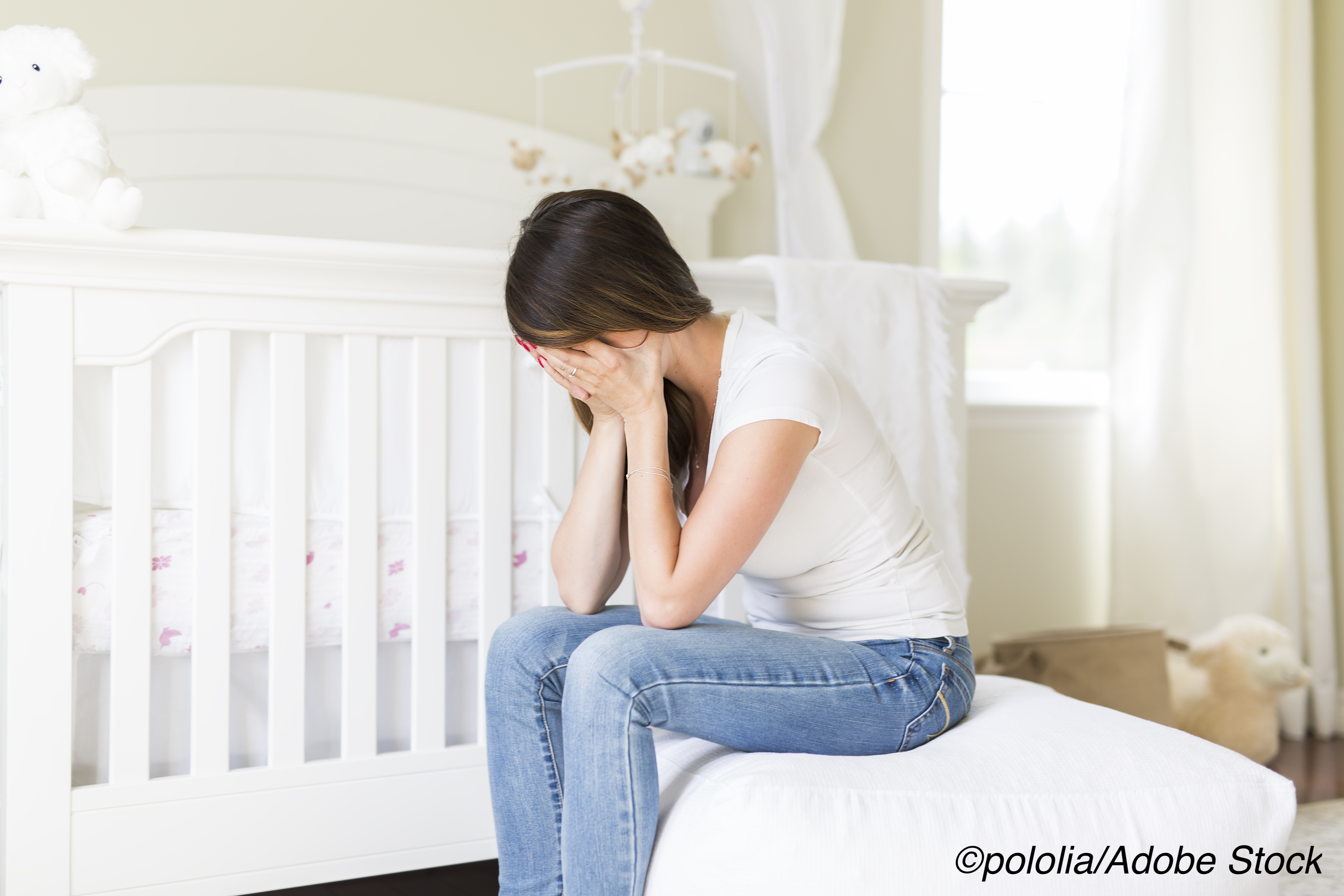 Also associated with higher rates of injury-related hospitalization and mortality

Research on the impact of parental mental illness on childhood health has mainly focused on areas such as maternal depression and its effects on child cognitive and language development. There have also been studies that have found an association between parental severe mental illness (SMI) and adverse neonatal outcomes such as low birth weight and premature birth. However, the effect of parental SMI on other aspects of childhood health are uncertain.

The authors carried out a retrospective cohort study using data from the Taiwan National Health Insurance Research Database, the Maternal and Child Health Database, and birth and death certificate databases over an 11-year period. The study included 1,999,322 children who were followed from birth to their fifth birthday from Jan. 1, 2004 to Dec. 31, 2014, or date of death.

Considering the results of the study, Yang and colleagues suggested that effectively managing parental SMI could reduce child injury. “Evidence suggests that home visiting programs are associated with improved maternal depression symptoms and reduced child injury,” they pointed out. “Reducing stigma toward mental health treatment, enhancing parenting skills, and enacting home safety interventions for parents with SMI may contribute to a reduction in injury risk for their children.”

For example, they pointed out that SMI is associated with factors such as poverty and substance abuse, making it difficult to break down the specific association between parental SMI and child health. And factors such as increased risks of premature birth, low birth weight, and mental and neurodevelopmental disorders in children of parents with SMI could be associated with increased risk for injury in this population, they noted.

Still, whatever the mechanisms associating parental SMI and childhood injury and mortality, “children born to parents with SMI represent a population at special risk,” wrote Campo and his colleagues, adding that the issue of mental health across generations must be taken seriously. “To address the multifaceted and intergenerational effects of SMI, our efforts to intervene must focus not only on parent mental health or child mental health but also on family mental health.”

Yang and Campo reported no disclosures.

Psychiatric presentation of patients with acute SARS-CoV-2 infection: a retrospective review of 50 consecutive patients seen by a consultation-liaison psychiatry team.

[Concepts of nymphomania in the German academic psychiatry: Changes over the last two centuries].