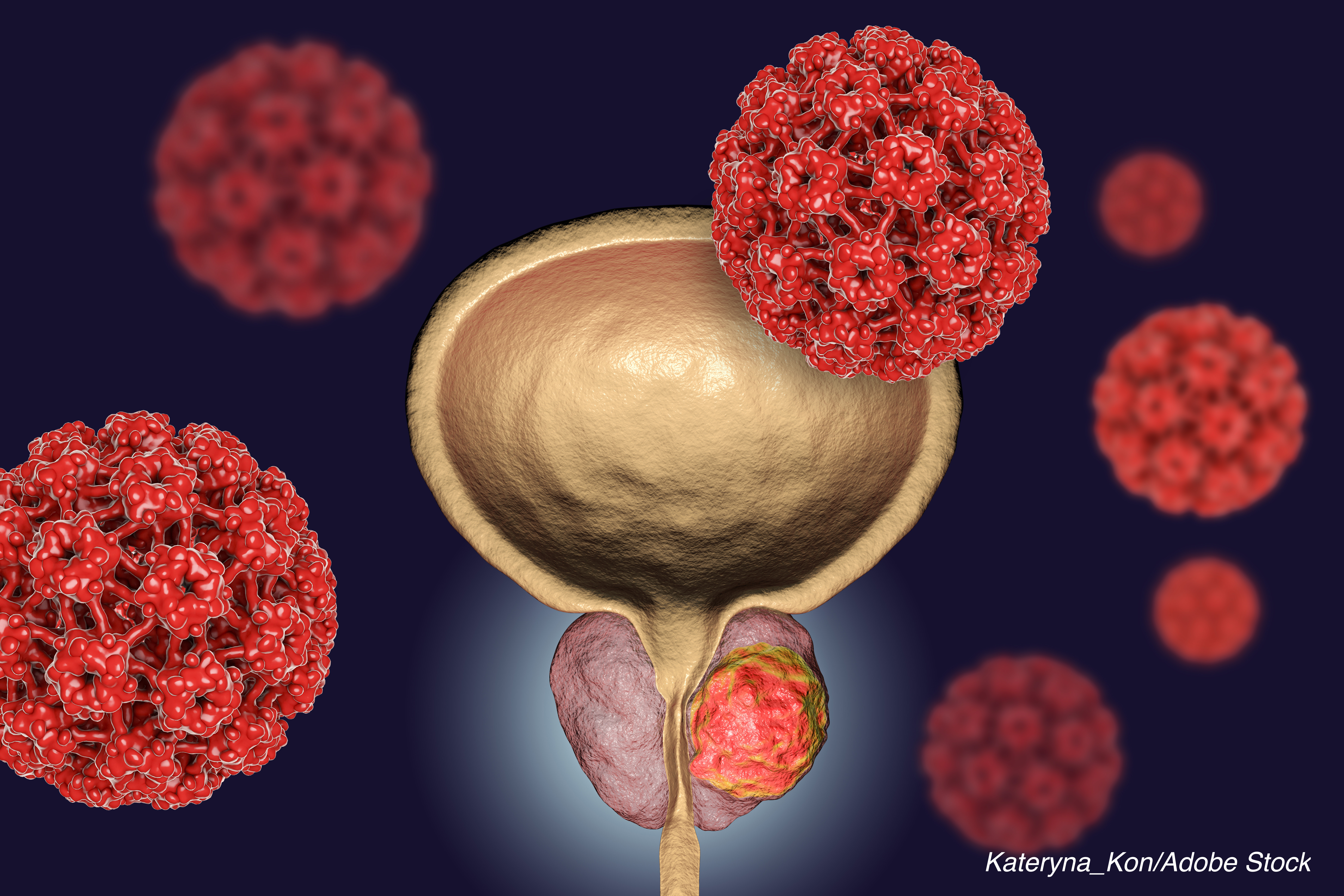 Because cardiovascular mortality and morbidity were similar in men with prostate cancer treated with luteinizing hormone releasing hormone agonists (LHRHa) and transdermal administration of estradiol (tE2), researchers are urging clinicians to reconsider the use of transdermal estrogen for androgen suppression in the management of these patients.

According to the authors of the Prostate Adenocarcinoma Transcutaneous Hormone (PATCH) study, led by Ruth E. Langley, PhD, of University College London, London, U.K., the long-term toxicity caused by androgen suppression in men with prostate cancer can make treatment problematic, as it is typically long-term. Potential side-effects include hot flushes, sexual dysfunction, fatigue, decreases in bone mineral density (BMD), loss of muscle mass, increased body fat, and decreased insulin sensitivity. Treatment with tE2 may mitigate these to some extent, as well as the estrogen-depletion that can occur with LHRHa, they wrote in The Lancet.

“[B]ecause the thromboembolic events seen with oral estrogen are attributed to first-pass hepatic metabolism and associated activation of coagulation pathways, transdermal administration of estradiol (tE2) should avoid both the cardiovascular toxicity and the estrogen-depletion effects,” they wrote.

At one month, castration rates were 65% in men in the LHRHa group compared with 83% in those in the tE2 group. At three months, these rates were the same (93%) for both groups.

The incidence of sexual and reproductive toxicities, and weight gain, were similar in the two groups (P=0.58 and P=0.16, respectively), but patients treated with tE2 did not experience adverse effects on cholesterol and glucose concentrations (P ˂ 0.0001 for both).

“Estrogens in men are derived from the aromatization of androgens. Therefore, most androgen suppression strategies used to treat prostate cancer (e.g., LHRHa) cause a dual set of toxicities related to both androgen and estrogen depletion. Using tE2 patches to produce castrate levels of testosterone in men with prostate cancer should mitigate the side-effects of LHRHa caused by estrogen depletion (e.g., hot flushes, osteoporosis, and adverse metabolic profiles) and avoids the cardiovascular toxicity seen with oral estrogen. Estrogens administered transdermally should be reconsidered for androgen suppression in the management of prostate cancer,” concluded Langley et al.

In an accompanying editorial, Charlene Mantia, MD, and Atish D. Choudhury, MD, PhD, both of the Dana-Farber Cancer Institute, Boston, MA, commented on the strengths and limitations of the PATCH trial.

“A strength of the study by Langley and colleagues is the prespecified analysis of cardiovascular toxicity in this relatively large randomized trial, and the comprehensive review of any suspected events. A limitation, however, is that the investigators adjudicating the cardiovascular events were aware of patients’ treatment allocations. Median follow-up was relatively short at 3.9 (IQR 2.4–7.0) years, and event rates were low overall. Further follow-up is needed to establish long-term effects,” they wrote.

Results from this study demonstrate the appropriateness of tE2 for the treatment of men with prostate cancer, wrote Mantia and Choudhury, but emphasized the need to individualize treatment.

“The PATCH trial suggests that tE2 is an appropriate treatment strategy in men with prostate cancer, with a decreased risk of several androgen-deprivation therapy-related side-effects and similar cardiovascular risk as LHRHa. At present, no differences in efficacy have been shown between androgen-deprivation treatments; therefore, therapeutic decisions are based on availability, costs, side-effect profiles, pharmacodynamics of testosterone suppression and recovery, convenience, and likelihood of adherence. The choice of agent should be individualized based on the patient’s disease state, comorbidities, and preferences,” concluded Mantia and Choudhury.

Langley reported receiving grants from Cancer Research UK and the UK Medical Research Council, during the conduct of the study; and personal fees from Aspirin Foundation, outside of the submitted work.

Choudhury has served on advisory boards for Clovis, Dendreon, and Bayer; and has received research funding (to their institution) from Bayer, outside of the area of work commented on here.