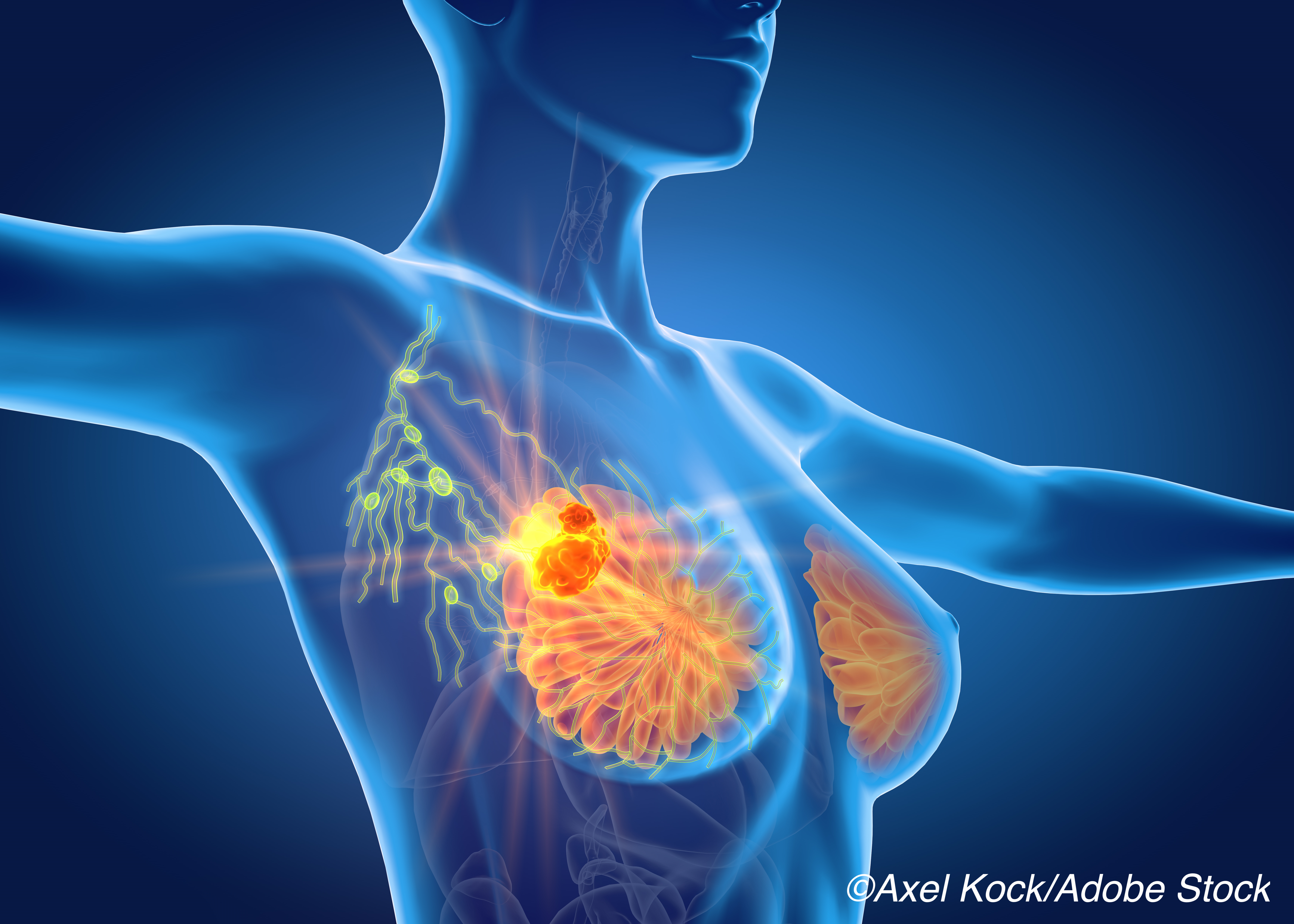 In a cohort of 950 participants, EFS rates were 81% higher at a Hazard Ratio (HR) of 0.19 (95% CI, 0.12-0.31) at a median follow-up of 3.8 years for participants who achieved a pCR compared to those who did not, Laura Esserman, MD, MBA, University of California in San Francisco and I-SPY2 Trial Consortium authors write in JAMA Oncology.

Moreover, patients who achieved a pCR to any of the regimens evaluated in I-SPY2 had an EFS rate of between 93% and 97% regardless of the subtype of breast cancer treated.

In contrast, the EFS rate differed fairly significantly by breast cancer subtype for those not achieving a pCR from a low of 57% for HR-negative, ERBB2-positive tumors to a high of 89% for HR-positive, ERBB2-positve tumors.

“The goal of the I-SPY2 trial was to rapidly identify active agents and combinations to increase the chance of achieving pCR,” investigators explained.

“The findings of this study suggest that pCR may be a robust prognostic biomarker for excellent long-term outcomes at the individual patient level for patients with early, high-risk breast cancer,” they suggested.

I-SPY2 was designed as a neoadjuvant, adaptively randomized, multicenter phase II platform study in which multiple lines of investigational therapies given in combination with standard-of-care chemotherapy were evaluated.

Patients had stage 2 or 3 breast cancer, with primary tumors of at least 2.5 cm or greater and who had not received prior surgery or systemic treatment for breast cancer.

The primary end point of the trial was pCR, defined as the absence of invasive disease in breast and axillary nodes at the time of surgery.

ERBB2-negative/HR positive tumors with low 70-gene assay scores were excluded as cytotoxic chemotherapy does not benefit this subgroup of patients, as the authors pointed out.

For patients with ERBB2-positive tumors, the control regimen also included weekly trastuzumab at a loading dose of 4 mg/kg which was reduced to 2 mg/kg during weeks 2 to 12.

Trastuzumab was given in combination with paclitaxel; however, when pertuzumab received approval for the treatment of ERBB2-positive tumors in September 2013, randomization to paclitaxel and trastuzumab was discontinued.

From trial initiation in 2010 until 2016, investigators evaluated a total of 9 experimental agents or combinations of agents.

The current analysis includes patients treated with any one of these therapies plus the control arm.

Of the 950 patients included in the current analysis, 34.7% achieved a pCR, as investigators reported.

The pCR rates were lowest for HR-positive, ERBB2-negative tumors at 17.4% and highest at 68% for HR-negative, ERBB2-positive tumors.

For participants randomized to control therapy, pCR rates were 19.3% for the entire group but varied by breast cancer subtype from a low of 15% for HR-positive, ERBB2-negative tumors to a high of 42% in HR-negative, ERBB2-positive tumors.

Interestingly, “[r]ates of pCR were higher for those in the investigational arms compared with those in the control arms,” as Esserman and colleagues observed.

At 3 years, EFS rates were 95% for patients achieving a pCR compared to 78% of those who did not achieve a pCR, the authors added.

The authors cautioned that whether achievement of a pCR in response to neoadjuvant therapy improves long-term outcomes requires further study.

The I-SPY2 trial was also not designed to evaluate whether an increase in pCR rates translates into an improvement in EFS rates for individual experimental therapies evaluated in the study relative to control treatment.

However, after approximately 3 years of follow-up, the clear difference observed between pCR achievers and non-achievers in patient outcomes is a signal that results will persist over time, as the authors suggested.

The authors also noted that larger, confirmatory neoadjuvant trials should be able to generate enough data to confirm whether pCR is a valid surrogate for EFS or not.

In the meantime, “these data should drive and inspire us to think about how to maximize the chance that each individual can achieve a pCR,” the authors stated.

In an accompanying editorial about the ISPY-2 findings, editorialists Yu Shyr, PhD, and Derek Shyr, MS, Vanderbilt University School of Medicine, Nashville, Tennessee, pointed out that the FDA deemed that pCR could be used as a valid end point in clinical trials in order to shorten the process by which anti-cancer drugs could be approved.

Prior to establishing these guidelines, “novel postneoadjuvant therapies for patients with early breast cancer [had] been assessed in multiyear trials,” the editorialists observed.

With other trials suggesting that pCR may also predict long-term outcomes in patients with early-stage breast cancer treated with neoadjuvant regimens, the ISPY-2 authors “concluded that there is a strong individual-level association between pCR and …survival end points,” Shyr and Shyr agreed.

However, as they also pointed out, the authors themselves indicated that their findings did not provide the evidence needed to validate pCR as a surrogate outcome for EFS and DRFS, a much needed validation, which will require larger, confirmatory neoadjuvant trials to confirm.

In the meantime, “[w]hen it comes to expediting the drug approval process, surrogate end points remain a strong option when the validity of the surrogate can be proved with I-association and T-association,” the editorialists stated.

“If researchers are not careful, surrogate end points could lead to misleading conclusions that may result in ineffective treatments for patients,” Shyr and Shyr cautioned.

Esserman reported receiving grants from and serving as a board member (uncompensated) for Quantum Leap Healthcare Collaborative and receiving grants from NIH/NCI during the conduct of the study as well as receiving personal fees and travel costs from Medical Advisory Panel for Blue Cross/Blue Shield outside the submitted work. Many other members of the I-SPY2 Consortium had conflicts of interest to declare which are listed in the publication.

The editorialists had no conflicts of interest to declare.