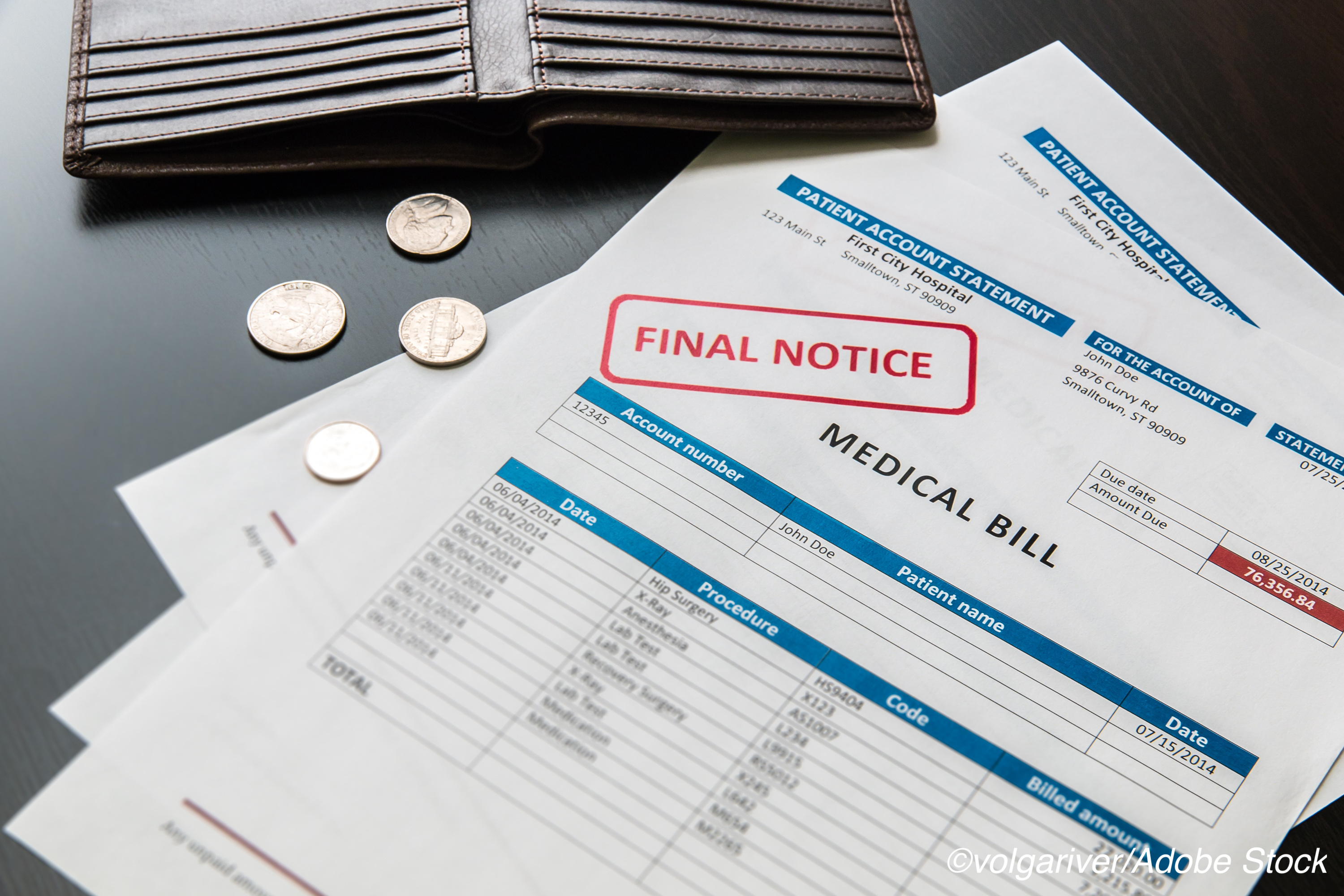 Even at in-network facilities, 1 in 8 patients face out-of-network costs

Over 12% of patients who received elective colonoscopies from 2012-2017 were faced with surprise bills for out-of-network claims, according to results from a “Brief Research Report” published in Annals of Internal Medicine.

Surprise medical billing has become a scourge of the U.S. healthcare system, with Americans receiving health care they believed was covered by their health insurance only to find themselves on the hook for uncovered, out-of-network charges—and the prevalence of these surprise bills keeps going up. This growing problem impacts patients across a wide range of procedures and conditions; however, James M. Scheiman, MD, of the University of Virginia in Charlottesville, Virginia, and colleagues noted that the impact of surprise billing on colorectal cancer screening—particularly screening colonoscopy — has not been previously quantified.

In their research report, Scheiman and colleagues set out to determine the prevalence, amount, and source of out-of-network claims for commercially insured patients who receive an elective colonoscopy. For their analysis, they pulled data from a claims database for a large national insurer, searching for commercially insured patients ages 18-64 years who received an elective colonoscopy with a hospital stay of one day or shorter from 2012-2017—they restricted their analysis to cases in which both the facility and the endoscopist were in-network.

Scheiman and colleagues wrote that the results of their analysis are “disconcerting because Section 2713 of the Patient Protection and Affordable Care Act eliminates consumer cost sharing for screening colonoscopy and because a recent Federal Reserve study reported that 40% of Americans do not have $400 to cover unexpected expenses.”

To help resolve this problem, the report authors suggested that endoscopists and endoscopy facilities should make sure they are partnering with pathologists and anesthesiologists who participate in insurance networks, as well as consider using cost-saving strategies such as conscious sedation and the “resect and discard” approach.

“In the longer term, we must enhance ongoing reform efforts to remove consumer cost sharing for all clinically indicated care associated with colonoscopy,” they wrote. “In the meantime, it is essential to develop tools that provide patients an estimate of their financial responsibility before their colonoscopy is done and better protect them from potential financial harm.”

Scheiman had no conflicts of interest to declare. The emerging role of leukemia inhibitory factor in cancer and therapy.