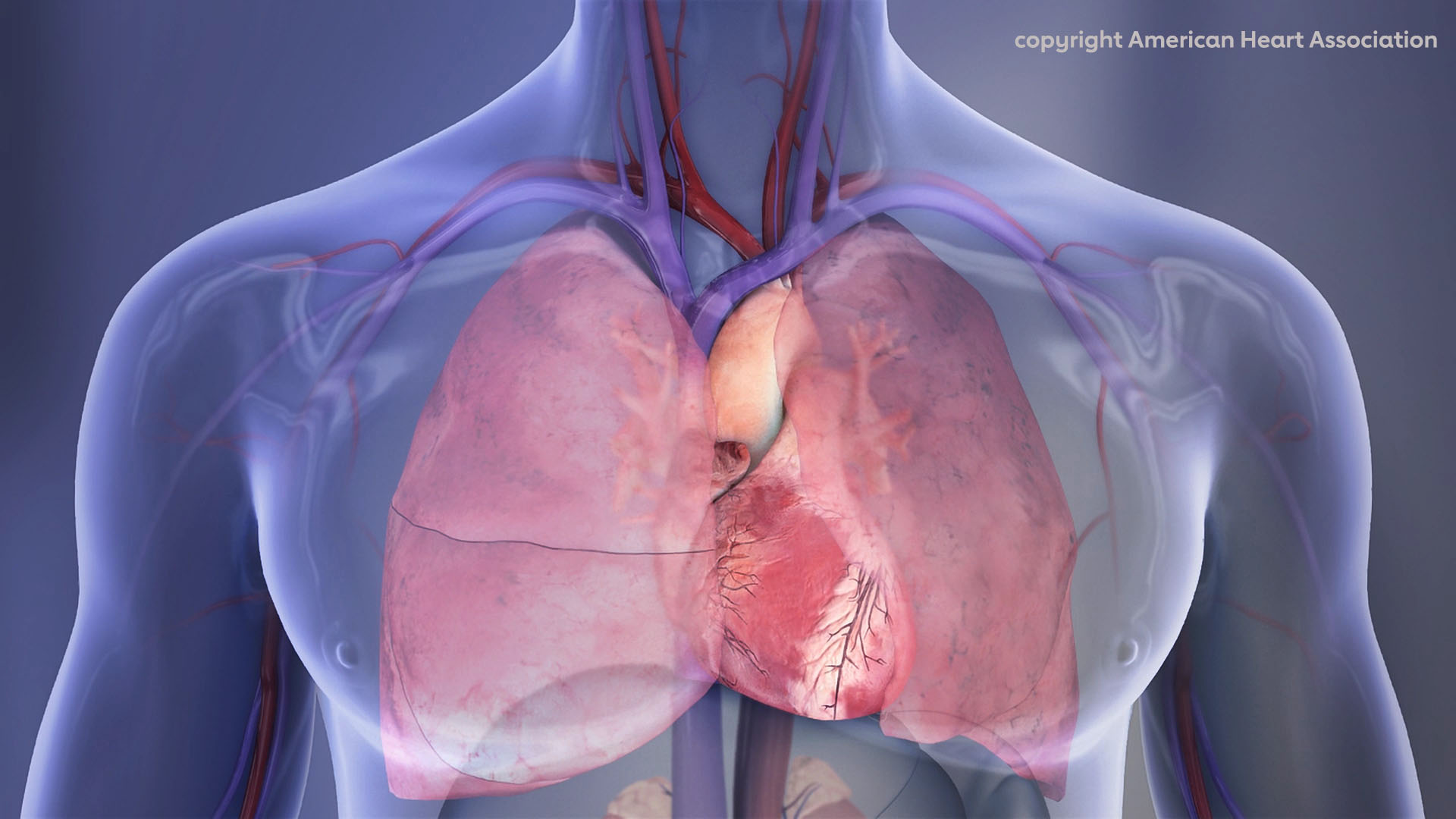 Patients with atrial fibrillation (AFib) and type 1 or type 2 diabetes may be less aware of symptoms of AFib such as irregular heartbeat, more likely to have lower quality of life, and have more comorbidities—including cardiac and neurological conditions—compared with patients with AFib without diabetes, according to a study published in the Journal of the American Heart Association.

“Since diabetes is one of the major risk factors for AFib, our team investigated whether patients with and without diabetes differ in terms of atrial fibrillation symptoms and complications,” said Tobias Reichlin, MD, of Bern University Hospital, University of Bern, Switzerland, in a press release. “This research can provide insights on improving the management of atrial fibrillation and prevention of its complications.”

They included 2,411 patients (median age: 73.6 years; 27.4% female) with AFib from 14 health care centers in Switzerland enrolled in the Swiss Atrial Fibrillation (Swiss-AF) study. In all, 17.4% of these patients (n=420) had diabetes, but they were not classified according to type 1 or type 2 disease.

Patients with diabetes were more likely to be older, smoke, and have a higher BMI, as well as a higher stroke risk compared with patients without diabetes (median CHA2DS2-BASc scores: 5 vs 3, respectively; P<0.001). The presence of diabetes was not associated with nonparoxysmal AFib (OR: 1.01; 95% CI: 0.81-1.27).

“These important new findings from the large Swiss AFib study show compared to AFib patients without diabetes, those with diabetes were less likely to experience any symptom related to atrial fibrillation,” said Prakash Deedwania, MD, a member of the scientific advisory board for Know Diabetes By Heart (KDBH), a joint initiative of the American Heart Association and the American Diabetes Association, the immediate past chair of the American Heart Association Diabetes Committee and a professor of medicine at the University of California, San Francisco School of Medicine, in the same press release.

“These results were seen even though people with diabetes and AFib had more coexisting health conditions such as high blood pressure, as well as a history of heart attack and heart failure. Keeping these new observations in mind, along with the serious consequences of failing to recognize AFib in time, it seems prudent to consider screening older patients with diabetes for AFib so that treatment may be initiated when appropriate,” Deedwania concluded.

Study limitations include its cross-sectional design, the reliance on medical history rather than laboratory testing to determine a diagnosis of diabetes, a lack of data on diabetes duration and degree of glycemic control, and the lack of data on the generalizability of findings to other populations.