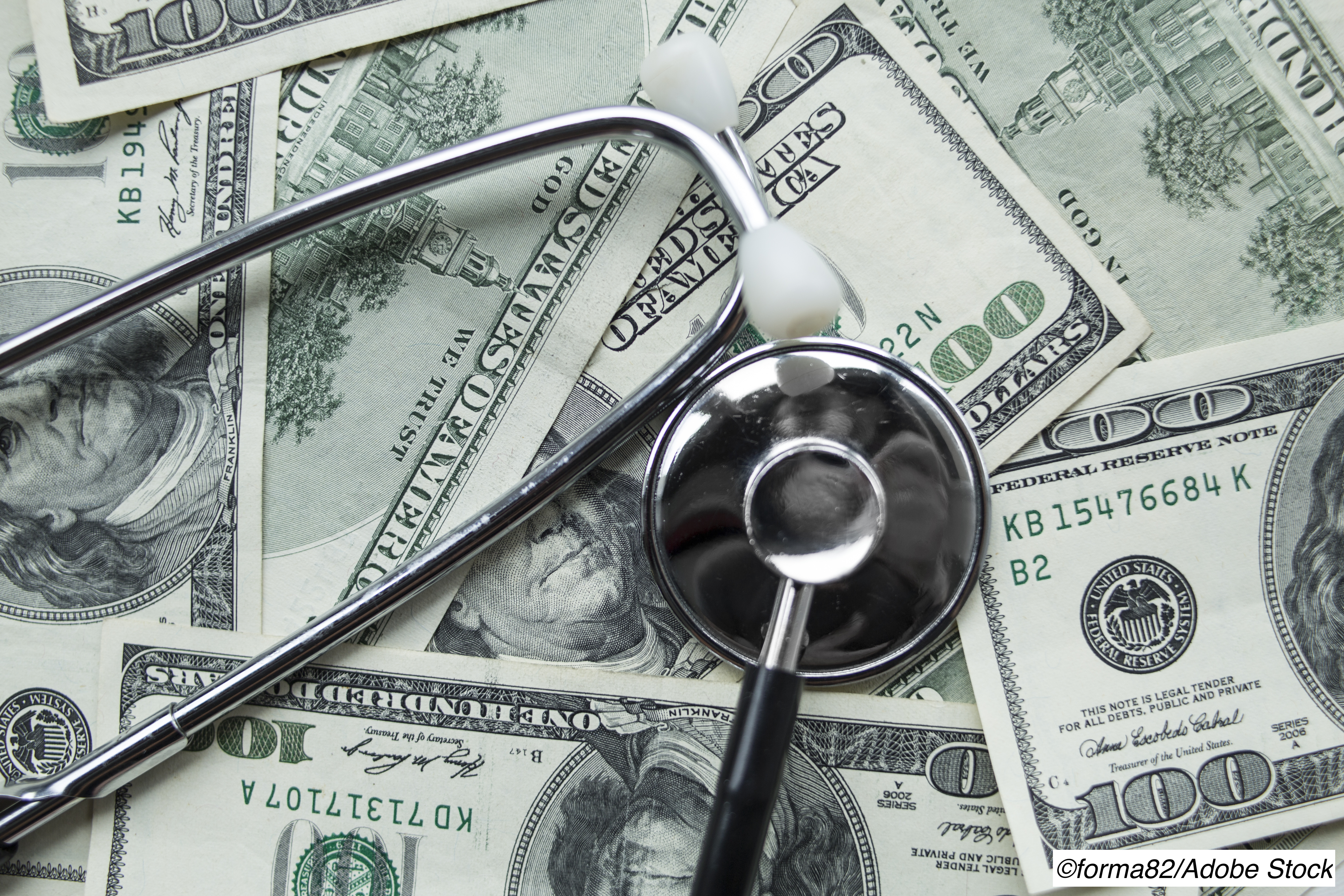 Using outcome data from the phase III KEYNOTE-240 trial, a base-case Markov model found that treatment with pembrolizumab was associated with increased overall cost of $47,057 and improved effectiveness of 0.138 quality-adjusted life-years (QALYs) versus placebo in HCC patients previously treated with sorafenib, according to Horace Cheuk-wai Choi, PhD, of Queen Mary Hospital in Hong Kong, and co-authors.

The incremental cost-effectiveness ratio (ICER) came in at $340,409/QALY, which exceeded the willingness-to-pay threshold estimate of $150,000/QALY, they reported in JAMA Network Open.

“The most influential factors of our model were survival benefit, price of pembrolizumab, price of post-progression therapies, and the utility of placebo,” they explained. Pembrolizumab received FDA approval as a second-line therapy in sorafenib-treated HCC in 2018.

That could be seen as a potential plus to second-line pembrolizumab in these patients, along with the fact that, in the original trial, 19% of the patients remained progression free for more than 1 year, pointed out Angela K. Green, MD, MSc, of Memorial Sloan Cancer Center in New York City, in an invited commentary accompanying the study.

“In a disease with historically poor survival (10.7 months in 2008), this sustained benefit in the minority is impressive and offers patients with hepatocellular carcinoma renewed hope for living longer with cancer,” Green wrote.

However, she also acknowledged that “Given the low overall survival benefit of pembrolizumab in KEYNOTE-240, it may not be surprising that the drug was not cost-effective.” She suggested that the current analysis highlights the limitations of cost-effectiveness analyses for immunotherapies, which often have heterogeneous outcomes, with a minority of patients experiencing vastly greater benefits than the median outcome.

“In considering the costs and benefits of a drug such as pembrolizumab, we put our finger on a key question: what is the appropriate balance between expensive therapeutics benefiting a minority and the financial health of the system at large?” Green wrote.

Because the main trial did not report data on quality of life (QoL), the authors used QoL data from a study of pembrolizumab in bladder cancer. After accounting for the QoL adjustment, they found that patients receiving pembrolizumab had 0.954 QALYs versus 0.138 QALYs with placebo.

“Based on our model, pembrolizumab provided modest incremental benefits at high incremental costs per QALY gained,” Choi and co-authors wrote.

They also reported that variables with the greatest influence on the ICER were:

“Along the broad variations in the range for each parameter, the ICERs remained above $150,000 per QALY gained,” Choi and colleagues added.

A two-way sensitivity analysis suggested that a survival benefit of longer than 12 months would be required for pembrolizumab to be cost effective, rather than the 3.3-month benefit found in the KEYNOTE-240 trial, they said.

Finally, the authors reported that a threshold analysis for the use of pembrolizumab to be cost-effective compared with placebo — on the basis of the willingness-to-pay threshold of $150,000 per QALY — found that the list price of pembrolizumab would have to be reduced by 57.7% to $2,925/cycle from its original price of $6,915/cycle.

Study limitations included the fact that any biases in the original trial would carry over into the current analysis, which was limited by data availability and assumption. Also, the model used extrapolated OS and progression-free survival curves based on KEYNOTE-240 data.

Choi reported no relationships relevant to the contents of this paper to disclose. A co-author reported support from, and/or relationships with, AstraZeneca, Merck Kgga, Eisai outside the submitted work.