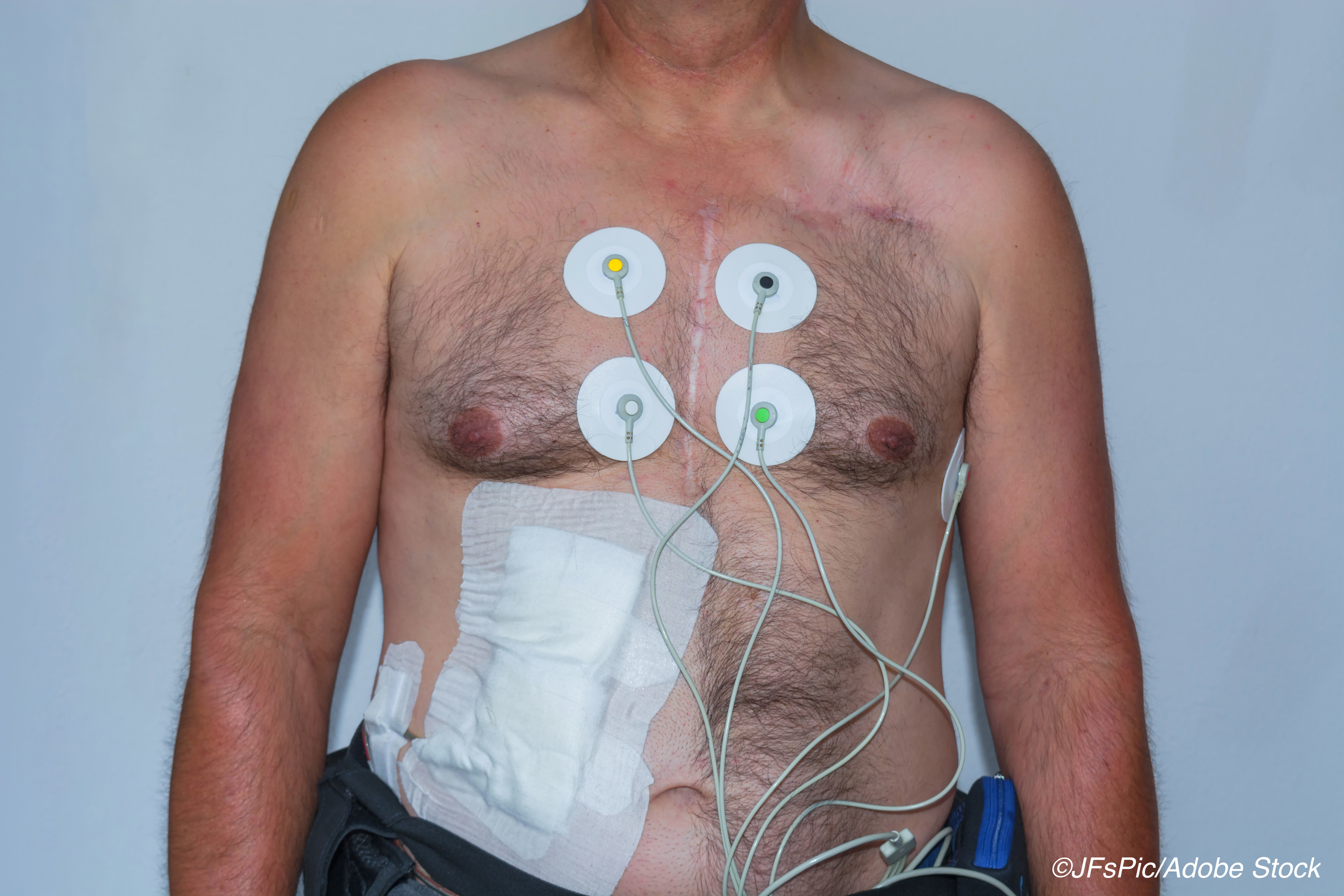 One in 6 patients with a left ventricular assist device (LVAD) will undergo non-cardiac surgery (NCS), and in these patients, perioperative major adverse cardiovascular events (MACEs) are frequent, according to results from a recent study published in JAMA Network Open. Researchers also found higher mortality risks in the early postoperative period in LVAD patients undergoing any NCS procedure, whether urgent, emergent, or elective.

“Approximately 50 million NCS procedures are performed every year in the US. It has been estimated that 1.4% to 3.0% of patients will experience a perioperative cardiac event (30-day death, myocardial infarction, or cardiac arrest). The presence of [heart failure] HF increases the risk of 30-day postoperative mortality,” wrote Amgad Mentias, MD, MSc, of the University of Iowa Hospitals and Clinics, Iowa City, Iowa, and the Heart and Vascular Institute of the Cleveland Clinic, Cleveland, and colleagues.

The primary outcome of the study was the incidence of MACE, which were defined as in-hospital or 30-day all-cause mortality, ischemic stroke, or intracerebral hemorrhage after NCS.

The number of NCS procedures increased from 64 in 2012, to 304 in 2017. Median time from LVAD implantation to NCS was 309 days, and the most frequent NCS was general surgical procedures, which included abdominal, pelvic, and gastrointestinal procedures.

“In our study, postoperative AKI and undergoing NCS within 6 months of LVAD implantation were significantly associated with worse outcomes. Thus, it is probably reasonable to postpone NCS, if possible, for few months after a new LVAD is implanted. Furthermore, it is important to optimize fluid status of these patients in the perioperative period, to reduce the risk of postoperative AKI as much as possible,” noted Mentias and colleagues.

This study is the largest series of postoperative outcomes for NCS in patients with LVAD, wrote Charlotte M. Rajasingh, MD, and Sherry M. Wren, MD, both of Stanford University School of Medicine, Stanford, CA, in an accompanying editorial.

“The perioperative MACE rate of 1 in 25 elective and 4 in 25 urgent or emergent noncardiac procedures among this population is a sobering statistic and should prompt serious discussion for clinicians caring for these complex patients. It should be noted that the study by Mentias et al excluded patients who died within the initial LVAD placement hospitalization period. Surgical outcomes in this cohort can also contribute important information for clinicians and patient decision making, and we hope would be factored into future analyses,” wrote Rajasingh and Wren.

“The study by Mentias et al contributes significantly to the overall understanding of the high-risk nature of an operation in this population, and future analysis should work toward comprehensively capturing longer-term follow-up data. This work, interpreted in the context of current outcomes among patients with LAVD, should inform patient-centered decision-making in this population and has the potential to help guide thoughtful, effective communication among clinicians, families, and patients by informing our understanding of how any noncardiac procedures may shape quality of life for a patient after LVAD placement,” they concluded.

Limitations of this study include the lack of hemodynamic and echocardiographic data to assess right ventricular function, researchers’ inability to define specific LVAD models, missing data on indications for LVAD, potential for misclassification, and possible effects of the underlying acute processes that led to urgent or emergent procedures that made up the majority of cases in the study.

Rajasingh has received grants from the National Institutes of Health and the Stanford University Department of Surgery.