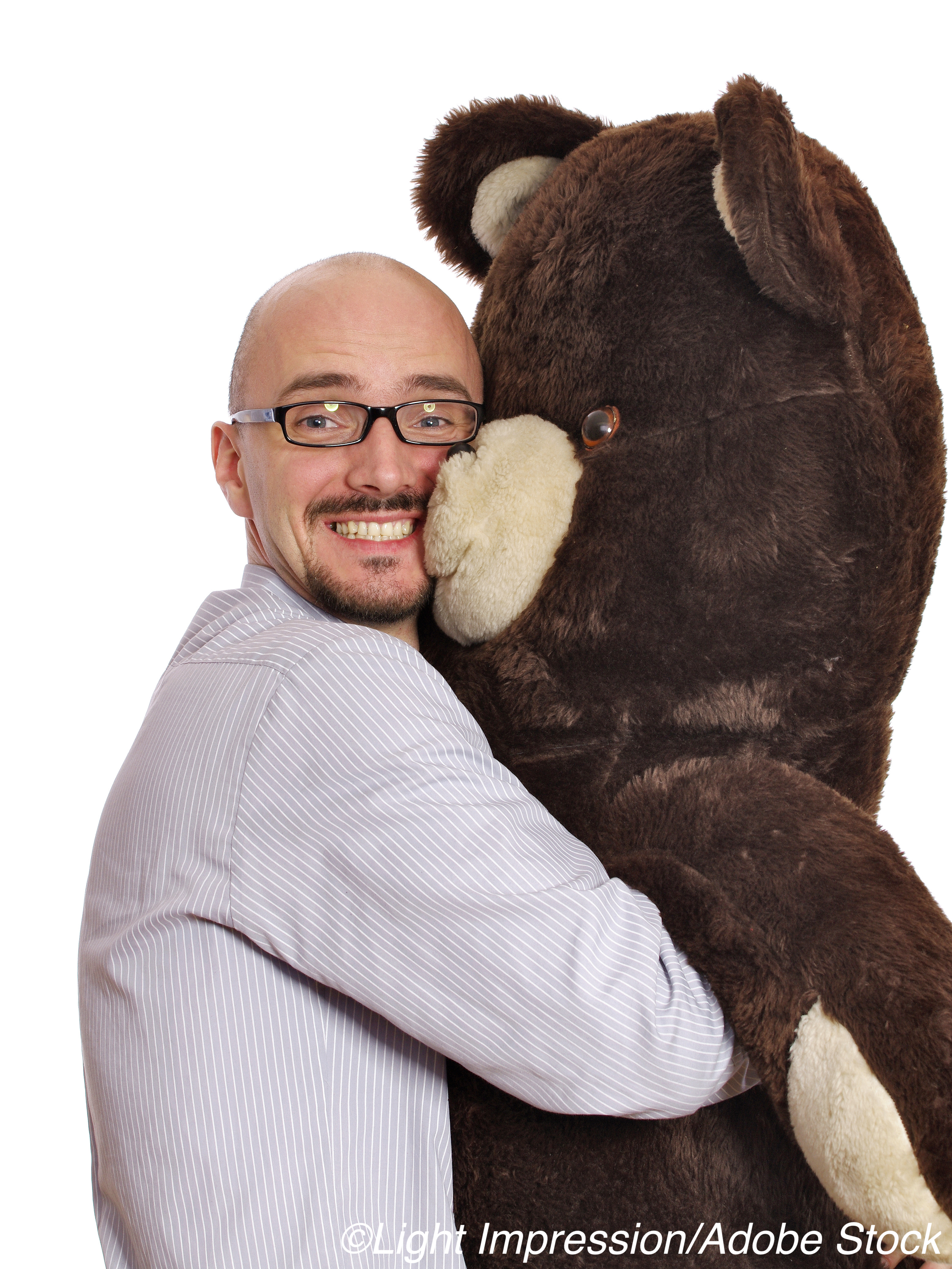 “The demonstration of small fiber pathology in this report provides a starting point to study the peripheral nervous system in autism,” they wrote in Neurology.

In an accompanying editorial, Tyler Rehbein, MD, and David Herrmann, MBBCh, both of University of Rochester in New York, noted that the researchers “expand upon their earlier work demonstrating attenuated contact heat-evoked potentials in individuals with ASD by asking if there is a potential contribution of peripheral nervous system denervation and dysfunction to sensory manifestations of ASD, as opposed to the prevailing view of primarily central sensory perturbations.”

“The authors propose these findings as evidence that peripheral small fiber sensory pathology may at least partly underlie somatosensory symptoms in ASD, and that the U-shaped correlation of the intraepidermal nerve fiber density with the autistic spectrum quotient reflects different extremes of autism sensory phenotypes,” they added.

Abnormalities in sensory perception and processing have been seen in a high proportion of people with ASD. Often, they are presumed to reflect central rather than peripheral dysfunction. But the demonstration of changes in the enteric nervous system in ASD suggested other systems, including the peripheral nervous system, might also contribute to sensory dysfunction. “In peripheral neuropathy with the involvement of small-fiber sensory nerves, intraepidermal nerve fiber density is an indicator of C- and Aδ-fiber degeneration,” Hsieh and colleagues noted.

The researchers analyzed data from 32 recruited male ASD patients age 18-45 with IQ of 70 or more; of these, 40% consented to laboratory work and had no abnormal findings. Neurophysiology results were compared with 27 controls (mean age about 33, about 59% male), while symptoms on the autism spectrum quotient were compared with norms from 1,492 controls from Taiwan.

“The skin denervation group had a distinct psychophysical pattern with a higher warm threshold than the normal innervation group,” the authors observed. “This is similar to typical small fiber neuropathy due to peripheral nerve degeneration disorders, such as diabetic neuropathy, which manifests reduced intraepidermal nerve fiber density and elevation of the thermal threshold.”

“Skin innervation was associated with autistic symptoms in a U-shaped fashion, supporting the observation that the severity of autistic symptoms was associated with the degree of skin innervation, particularly on the two extremes of intraepidermal nerve fiber density,” the authors wrote. “This phenomenon provides pathological substrates for previous reports indicating both hypo- and hyper-responsiveness.”

Limitations include a relatively small sample size and small subgroups. All ASD participants were males with mild autism in a narrow age range, limiting generalizability. While common causes of peripheral neuropathy were excluded in all controls, only 40% of ASD participants had such workup available.

The study was supported by National Taiwan University Hospital, Taiwan Ministry of Science and Technology, Ministry of Education and National Health Research Institutes.

Researchers reported no conflicts of interest.